China-U.S. Cyber Standoff: Businesses Are in the Crossfire 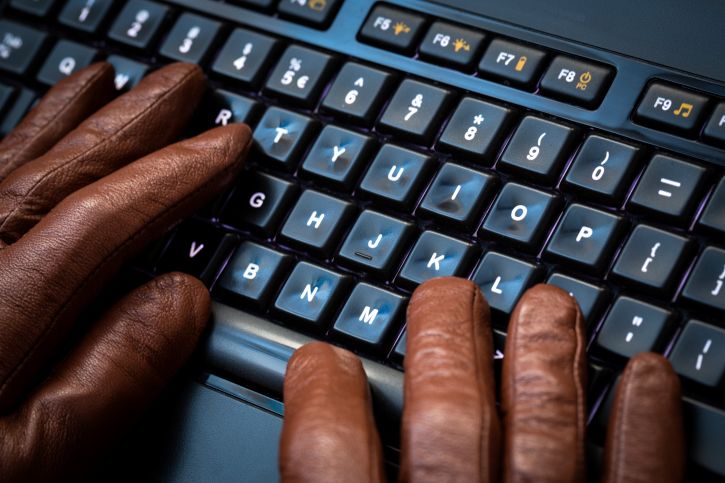 The U.S. and China are firing shots back and forth about cyber security and attacks, and though it’s infinitely better than both countries firing off real shots with the military, their actions are having very real effects on some tech companies. As the U.S. accuses China of cyber spying, China returns the accusations, and both sides push against the tech platforms that are the foundation allowing any of this spying to occur.

According to The Guardian, the U.S. has been issuing warnings around the world about the dangers of using internet devices from China. The claim is that Chinese tech companies’ devices are shipped out with backdoor surveillance systems built in, allowing the Chinese government to spy on the activities running through those machines or gain deeper access into networks connected to the machines.

Congress member Mike Rogers (R-Mich.) led a 2012 House Intelligence Committee that reported against Chinese tech giants Huawei and ZTE (ZTCOY.PK) — two up-and-coming players in the global mobile market. The report claimed that these companies may be violating United States laws and have “not followed United States legal obligations or international standards of business behavior”and that “the United States should view with suspicion the continued penetration of the U.S. telecommunications market by Chinese telecommunications companies.”

The report considered the use of these companies technologies a “security risk,” claiming that, “Based on available classified and unclassified information, Huawei and ZTE cannot be trusted to be free of foreign state influence and thus pose a security threat to the United States and to our systems.” In that regard, it suggested that companies seek out other options for their telecommunications equipment and services, according to The Guardian.

As reported by Chinese news company Xinhua, China views the U.S. as the true troublemaker when it comes to cyber snooping. A spokesperson of the State Internet Information Office in China said China’s cyberspace is attacked greatest by the U.S., allegedly hacking and spying on political figures, business people, and everyday citizens.

In two months from mid-March to mid-May, the National Computer Network Emergency Response Technical Team Coordination Center of China said that 1.18 million host computers in China were controlled by 2,077 Trojan horses networks or botnet servers, and that the U.S. was responsible for 14,000 phishing operations on Chinese websites, and 57,000 backdoor attacks on 1,754 Chinese websites.

The spokesperson for the State Internet Information Office said that China may take countermeasures if the U.S. keeps up its activities.

The U.S. is doing what China claims

In The Guardian’s report, Glenn Greenwald — the man who broke the story on Edward Snowden’s leak about the National Security Agency’s extensive data collection practices — claimed that the NSA has been intercepting American-made electronics devices, such as servers and routers, installs surveillance tools, and ships them forward to their destinations appearing as good as new with factory seals and all intact.

According to TechCrunch, the NSA’s response to Greenwald’s claim was: “While we cannot comment on specific, alleged intelligence gathering activities, NSA’s interest in any given technology is driven by the use of that technology by foreign intelligence targets. The United States pursues its intelligence mission with care to ensure that innocent users of those same technologies are not affected,” adding that, “NSA’s activities are focused and specifically deployed against — and only against — valid foreign intelligence targets in response to intelligence requirements.” So, though the agency doesn’t claim not to implant backdoors into technology, it does somewhat argue against China’s claims of who it targets. 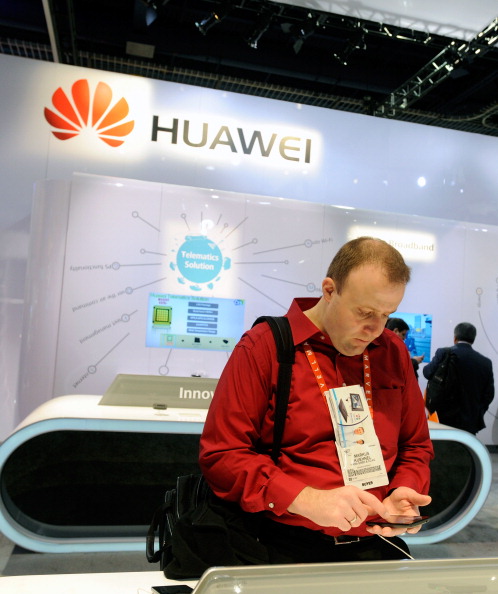 How businesses are affected

Though it is naturally up to customers to make their decisions when it comes to the U.S. government’s claims against ZTE and Huawei, it has apparently affected the companies simply enough. Just from the expressions of disdain, Huawei pulled out of the U.S. market last November. Huawei’s founder and chief executive officer, Ren Zhengfei, said that, “If Huawei gets in the middle of U.S.-China relations, it’s not worth it,” reports The Guardian. ZTE may be affected by how customers perceive it after the U.S. called it out on privacy issues despite lacking evidence.

The issue of businesses being affected is not a one-way street. Though it’s considered more a matter of security in terms of technical support, the Chinese Central Government Procurement Center has announced that it will not allow Microsoft’s (NASDAQ:MSFT) Windows 8 operating system on new government desktops, laptops, or tablets, said Xinhua in a different report. This move may be more related to Microsoft ending support for the Windows XP operating system, which most Chinese government computers ran. Lacking support puts them in a pinch, with security being one issue, and the need to upgrade many devices being the another issue. Instead of looking at more Windows, China will be looking into its own domestic operating system.

Qihoo 360 Technology security expert An Yang says that China does have a few of its own computer operating systems based on Linux, but none have been very popular. Nonetheless, he supports China’s decision to seek out its own OS, even if it may only be government seats that adopt the technology.

All in all, this is a tense situation growing tenser between China and the U.S., especially as the U.S. has indicted five Chinese officers for cyber-spying — an indictment China has looked upon favorably, leading foreign ministry spokesperson Hong Lei to state that, “The Chinese government and Chinese Military as well as relevant personnel have never engaged and never participated in so-called cyber theft of trade secrets,” according to The Associated Press.