The Xbox One and PS4 have been out for under a year, and now that these consoles have built up hearty game libraries, consumers are looking to buy. The holiday season is fast approaching, and Sony and Microsoft want to sway your purchasing intentions for its respective console by any means necessary. Even if it’s at the expense of the early adopters and core fans.

At Microsoft’s Gamescom 2014 presentation this week, the company announced Rise of the Tomb Raider (the sequel to the hit reboot) would be an Xbox One exclusive. Tomb Raider has been a cross-platform title for a while — releasing on all available systems. Gamers were either happy or saddened by the news (depending on which console you own), while the hold-outs where feeling relieved they waited to purchase their next-gen system. No matter what side of the aisle you’re sitting on, this announcement may be a prelude of things to come. It has shown consumers that anything goes when a console war is on.

When factoring whether to purchase a PS4 or Xbox One, you understand certain franchises won’t be available. Uncharted for PS4, Halo for Xbox One, and Zelda for Wii U. But there’s solace in that there are plenty of titles they all have in common – Tomb Raider was one that early buyers expected to be on PS4 and Xbox One. So, what other games will make the switch? If Crystal Dynamic will take a bride to go exclusive, who else will?

Microsoft has been loosing the war in global console sales, and it has shown it will try to increase its numbers by any means necessary. It will be the first foreign console to make landfall in China when it launches in September. But Sony’s no angel either. The company has used spin marketing tactics to make sure players associate “better gaming experience” with its console. It has even paid developers to stand on its stages — and only its stages — at press conferences. But now that Microsoft has shown it will pay for exclusivity, how will Sony respond?

Here’s a few of the tactics both sides have used to sway consumers’ console buying intentions in the past. 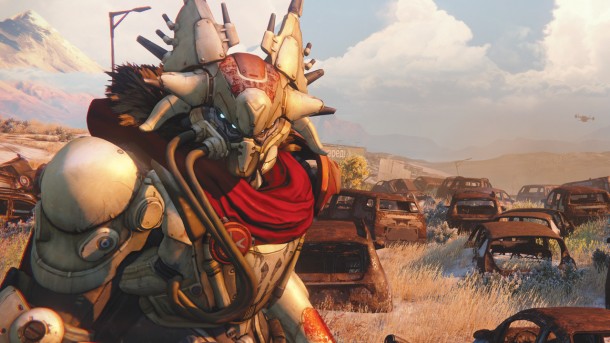 Sony will stop at nothing it seems until every man, woman, and child associates Destiny with PS4. The company likely paid for the exclusive rights for PS4 owners to receive access to the Alpha and early access to the more recent Beta. Not only that, Sony made sure any announcements the Bungie developers had for its Destiny game where at Sony’s Gamescom 2014 press conference.

New information on DLC drops and multiplayer showings appeared with Sony close by, assuring that any news headline that appeared later that day read something along the line of “Destiny Trailer Revealed at Sony’s Gamescom Press Conference.” 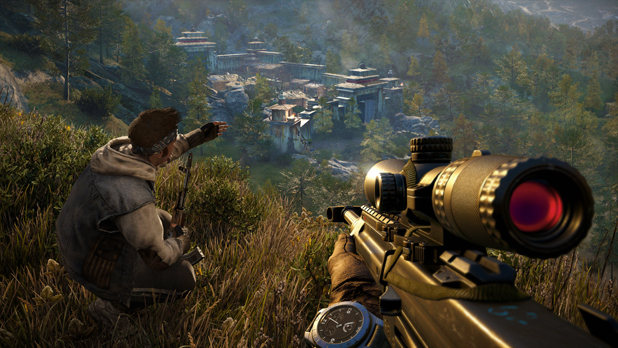 Be more social with PS4

Ubisoft came to the stage during E3 2014 and again during Gamescom 2014 to remind gamers that you can invite friends who don’t have a copy of the game to play Far Cry 4 with you. Players who purchase Far Cry 4 will receive 10 keys to distribute among non-Far Cry 4 owning PS4 friends to play with them for up to 2 hours.

This promotion helps put PS4 in the spotlight when associating social and co-op games with a console. 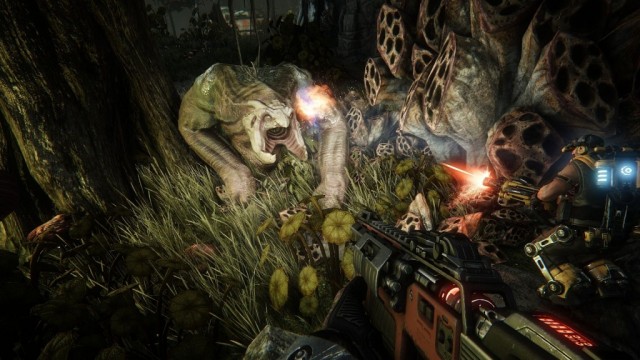 Microsoft got a chance to strike back against Sony’s exclusive Destiny alpha and early beta access by announcing at Gamescom 2014 that the Evolve beta would be for Xbox One owners only. The beta begins in January, giving all Xbox One owners a sneak peak before it launches for Xbox One, PS4, and PC in February.

In a double-hitter, the developers also demoed and made announcements surrounding Evolve exclusively at Microsoft’s Gamescom press conference, once again making sure news headlines associated Xbox One with Evolve. 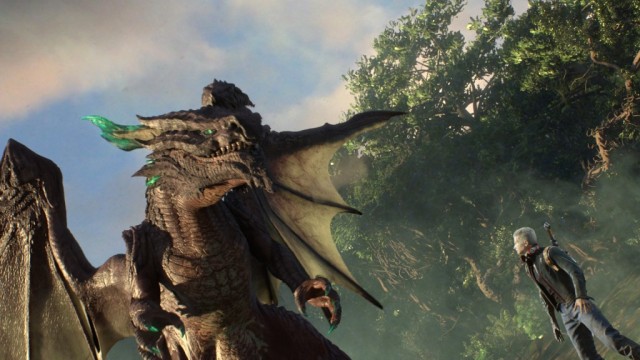 It would have been fine if this exclusivity was born from Microsoft funding a studio to make a game for the Xbox One, like Scalebound. But when you take a beloved multi-platform franchise in its prime away from part of the market and pay a publisher to delay its game to other consoles or not release the game on any other consoles (save for its own), you create a toxic relationship of mistrust.

Competitors should strive to improve and innovate — that’s the beauty of consumerism. It locks out any company that can’t keep up. But what Microsoft and Sony are trying to do is buy our love, and it’s always at another console’s expense. That’s not the kind of competition consumers want. They shouldn’t have to be made to feel like they’re missing out on a feature that was expected when they purchased their system. They are casualties in this console war.