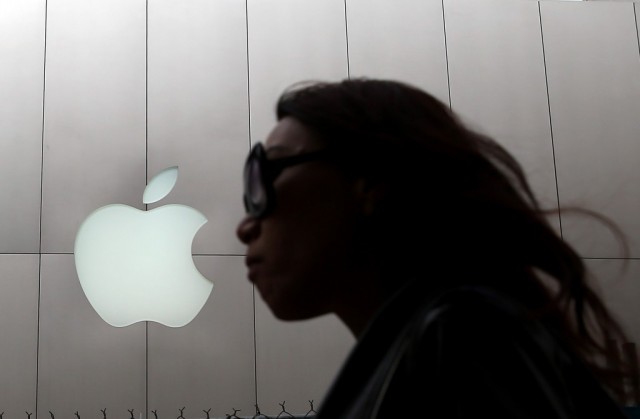 A federal judge has granted Apple preliminary approval of its offer to pay $450 million to settle with consumers who alleged that they were harmed by the illegal e-book price-fixing conspiracy that the company orchestrated with five publishers, reports Reuters. The approval was a change of heart for U.S. District Judge Denise Cote, who last month expressed her reservations about certain provisions of the deal that could drastically reduce the final amount that is paid to consumers.

“The proposed settlement agreement is within the range of those that may be approved as fair and reasonable, such that notice to the class is appropriate,” wrote Judge Cote in the ruling, according to Reuters. “Preliminary approval is granted.” Judge Cote also scheduled a fairness hearing on the case for November 21.

Apple is in the process of appealing Judge Cote’s original finding that the company had violated antitrust laws by colluding with five publishers to manipulate e-book prices. Under the terms of the current deal, if the Second U.S. Circuit Court of Appeals upholds Judge Cote’s liability finding, Apple will have to pay $400 million to consumers and $50 million to the lawyers who litigated the case. However, according to certain provisions of the deal, if the appeals court remands the case to Judge Cote based on issues with the liability finding, Apple’s total payments could be reduced to $70 million, with only $50 million going to consumers and the rest going to lawyers. In a July 24 teleconference call, Judge Cote called this provision “most troubling” and urged the plaintiffs to take her concerns under consideration, noted Reuters. There is also the possibility that Apple would have to pay nothing if the appeals court entirely reverses Judge Cote’s finding.

However, on August 1 Judge Cote noted that the state attorneys general and the lawyers for the consumers “strongly believe” that Apple will lose its appeal, reports Reuters. “We have obviously studied Judge Cote’s July 2013 ruling in detail, and believe that the 2nd Circuit will agree with her conclusion that Apple did violate federal antitrust laws,” stated Steve Berman, an attorny of the Hagens Berman law firm and one of the attorneys for the class of consumers in this case. “In any case of this magnitude, there are high degrees of uncertainty, and Apple’s appeal of Judge Cote’s well-reasoned ruling is an example of that uncertainty.”

As noted by CNET, the deal also gives consumers the opportunity to opt out of the settlement and litigate their damages claims separately if they object to the class action settlement. Consumers have until October 31 to request exclusion from the current settlement.

Despite the settlement agreement, Apple has never admitted that it violated antitrust laws. In the original ruling, Judge Cote found that Apple coordinated use of agency model contracts with the five publishers to combat Amazon’s (NASDAQ:AMZN) policy of selling e-books at a standard price of $9.99. The ruling resulted in several antitrust remedies being imposed on Apple, including restrictions on how it negotiates contracts with publishers.

Today, Amazon still dominates the e-books market with a 60 percent share, according to Forrester Research data cited by Bloomberg. Amazon’s market dominance is still based on selling e-books at $9.99 and the company is currently embroiled in an e-books pricing dispute with publisher Hachette. Meanwhile, Apple demonstrated its ongoing interest in the e-books market after recently confirming to Re/Code that it acquired BookLamp, a small startup that could provide Apple’s iBookstore with an effective personalized book recommendation and discovery service.