The Touch ID fingerprint sensor that Apple introduced in the iPhone 5S in 2013 over a year ago may end up being one of company’s most significant mobile device features. Not only does Touch ID provide users with a convenient and virtually unbreakable method for securing their devices, the biometric authentication system has also become a key component of Apple’s recently rolled out mobile payments system. Apple Pay, which was activated in October 2014, is an NFC-based contactless payments system that allows iPhone 6 and iPhone 6 Plus owners to use their devices as mobile wallets.

While other companies – such as Google — have long offered similar NFC-based mobile payments systems, Apple Pay appears to be gaining traction faster due to the convenience that Touch ID affords. Rather than authorizing purchases by entering a personal identification number (PIN) like many other systems, purchases made through Apple Pay are confirmed by reading a user’s fingerprint. According to a recent report from Investment Technology Group (ITG), Apple Pay was responsible for 1% of all digital payment dollars during the month of November – scarcely six weeks after its debut. Meanwhile, Google Wallet – a similar contactless payments system that lacks a fingerprint sensor component – accounted for only 4% of all digital payment dollars, despite having a three-year head start on Apple Pay.

Although Apple was not the first company to implement a fingerprint sensor in a smartphone, the overall quality of the Touch ID system appears to have given the company an edge over competitors’ fingerprint sensors. Apple’s impressive fingerprint sensor technology is largely the result of its $356 million acquisition of AuthenTec in 2012, as reported by Reuters. Now, according to recent comments made by the former CEO of Motorola (which was acquired by Google in 2012), it appears that Apple’s purchase of AuthenTec was indeed a watershed moment for Google and possibly other smartphone makers when it came to those companies’ ability to make a decent fingerprint sensor. 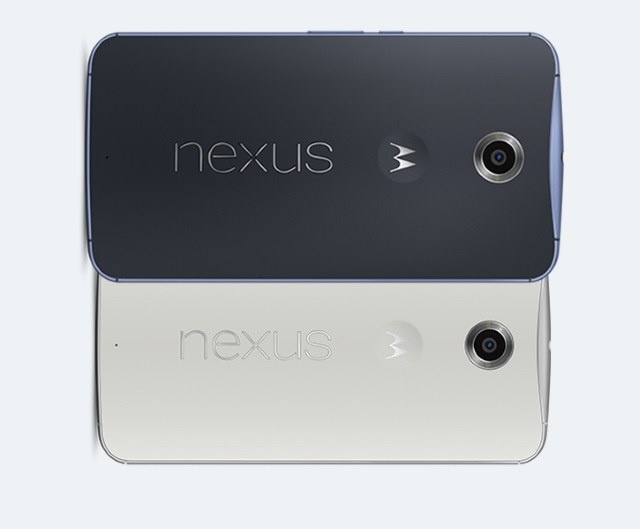 In a recent interview with The Telegraph, former Motorola CEO Dennis Woodside — who took over the company after Google purchased it in 2012 – revealed that Apple’s acquisition of AuthenTec actually derailed Motorola’s plans to implement a fingerprint sensor in the Nexus 6 smartphone. While there were many other companies that specialized in biometric authentication systems, none had a fingerprint technology that was as sophisticated as AuthenTec’s. Apparently the dimple that is found on the back of the Nexus 6 wasn’t originally intended just for grip.

“The secret behind that is that it was supposed to be fingerprint recognition, and Apple bought the best supplier,” Woodside told The Telegraph. “So the second best supplier was the only one available to everyone else in the industry and they weren’t there yet.”

Woodside’s comment inevitably raises the specter of several “what-if” scenarios. What if Google had acquired AuthenTec and used the technology to create its own line of fingerprint sensor-equipped smartphones? What if Google had made an accompanying fingerprint sensor-enabled mobile payments system?  However, the former CEO of Motorola played down the impact that the loss of AuthenTec had on the company. The inclusion of a fingerprint sensor in the Nexus 6 “wouldn’t have made that big a difference,” he told The Telegraph. Google later sold the bulk of its Motorola Mobility business to Chinese PC maker Lenovo for $2.91 billion.

Woodside’s assessment is probably correct. The company had already partnered with AuthenTec to equip the Motorola Atrix 4G with a fingerprint sensor in 2011 and the end result was mixed at best. While many tech reviewers who used the device seemed excited about the prospect of a fingerprint sensor on a smartphone, the position and shape of the sensor on the Atrix 4G led many to dismiss the feature as an unnecessary encumbrance. 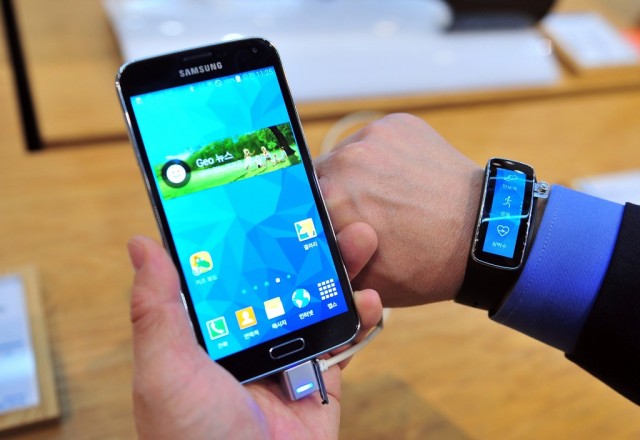 “As far as truly unique hardware goes, the fingerprint scanner seems fairly novel — but in practice it’s a little frustrating,” noted Engadget tech reviewer Joshua Topolsky in 2011. “It does work as advertised, but being told to re-swipe your finger if it doesn’t take when you’re trying to get into the phone quickly can be a little bothersome. Unless you really need the high security, a standard passcode will suffice for most people.”

If that was the best fingerprint sensor that Motorola could create while it had access to AuthenTec’s technology, it was probably correct to drop the sensor altogether from the Nexus 6 before it ended up with a device like Samsung’s Galaxy S5. Soon after Apple introduced the Touch ID fingerprint sensor on the iPhone 5S, Samsung introduced its own fingerprint scanner on the Galaxy S5.

However, unlike Apple’s reliable Touch ID system that features a round, sapphire-covered sensor on which a user presses their entire fingertip down, Samsung’s Galaxy S5 features a narrow sensor that requires a swiping motion. According to reviewers at The Verge, Samsung’s system “was very particular about the speed and orientation of the swiping motion used — if we weren’t doing a perfectly straight swipe down, it would refuse to unlock the phone.”

Samsung is now rumored to be abandoning that system in favor of a larger touch-based sensor similar to Apple’s Touch ID for its upcoming Galaxy S6, according to sources cited by SamMobile. Although some Android fans may be disappointed that Motorola’s Nexus 6 doesn’t offer a fingerprint sensor, it is quite likely that more high-end Android devices will come equipped with this feature in the months and years to come as the both the biometric authentication and mobile payments markets continue to grow.