Did Steve Jobs’s Actions as Apple CEO Do More Harm Than Good? 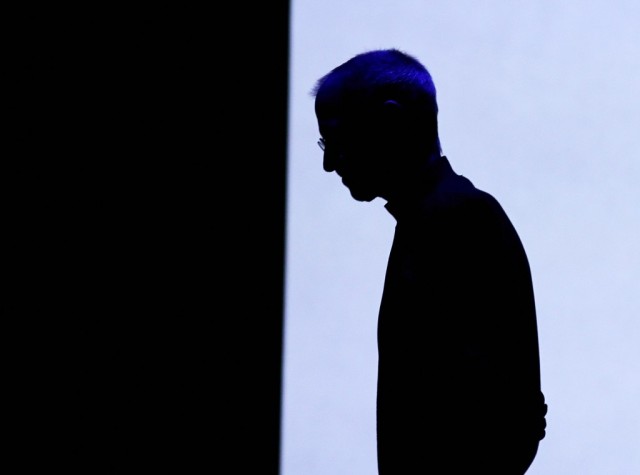 Some industry watchers have lamented the loss of Steve Jobs as Apple’s CEO and have claimed that the company lost its innovative edge when current CEO Tim Cook took the reins. However, regardless of what you think about the tenure of Cook, Apple’s recent legal troubles suggest that the company is better off in some ways without Jobs at the helm. While there’s no question that Jobs had an uncanny talent for developing products that people love, the legendary co-founder of Apple also had a tendency to trespass the boundaries of ethical behavior when it came to running the Cupertino-based company. It’s the latter aspect of Jobs’s tenure as CEO that is continuing to haunt Apple today.

Last week, U.S. District Judge Lucy Koh rejected a $324.5 million settlement offer from Apple and three other tech companies that would have ended a long-running class action lawsuit over the companies’ illegal anti-poaching agreements that suppressed workers’ wages. In her order rejecting the settlement offer, Koh suggested that the settlement fund should total no less than $380 million. While the conspiracy involved multiple agreements between various tech companies, Koh noted in her order that  “There is substantial and compelling evidence that Steve Jobs (Co-Founder, Former Chairman, and Former CEO of Apple, Former CEO of Pixar) was a, if not the, central figure in the alleged conspiracy.”

Now it appears that Koh’s assessment of the tech companies’ anti-poaching conspiracy is spawning even more legal trouble for Apple. This week, R. Andre Klein filed a shareholder derivative complaint on behalf of himself and all other stockholders of Apple that accuses various company executives, including Jobs and Cook, of “breach of fiduciary duty; gross mismanagement; waste of corporate assets; and breach of the duty of honest services” for engaging in illegal anti-poaching practices and for failing to disclose the Department of Justice’s investigation of the conspiracy. Koh’s quote that identifies Jobs as a “central figure in the alleged conspiracy” is found on the first page of the complaint.

However, the anti-poaching scandal is not the only legal predicament that Apple has landed in due to Steve Jobs’s actions as CEO. Last summer, U.S. District Judge Denise Cote ruled that Apple violated antitrust laws when it conspired with publishers to fix prices in the e-book business by coordinating the use of agency model contracts. In her ruling, Cote noted that “Apple played a central role in facilitating and executing that conspiracy” and that the “[c]ompelling evidence of Apple’s participation in the conspiracy came from the words uttered by Steve Jobs.”

Among the evidence cited by Cote are emails from Jobs to HarperCollins’ executive James Murdoch that stated “[t]hrow in with apple and see if we can all make a go of this to create a real mainstream ebooks market at $12.99 and $14.99.” At the time, Amazon was dominating the market by selling e-books at a standard price of $9.99. Fortunately for Apple, Cote recently granted preliminary approval of an e-books settlement that could see the company pay up to $450 million to settle with consumers that alleged they were harmed by the price-fixing conspiracy, reports Reuters. Although Apple is still planning to appeal Cote’s liability finding to the Second U.S. Circuit Court of Appeals, it appears that the e-books litigation saga is finally coming to a close.

However, there are other costs to Apple that persist beyond a onetime settlement payout. As noted by R. Andre Klein in his shareholder derivative complaint, “Apple has expended, and will continue to expend, significant sums of money. Such expenditures include but are not limited to: (a) costs incurred from years of lost opportunities to hire more qualified employees that were employed at other companies; (b) costs incurred from defending and paying a settlement in the class action for violation of antitrust laws; (c) costs incurred from defending and settling allegations by the Department of Justice; and (d) loss of reputation.”

While it is unlikely that any settlements paid out by Apple will put much a dent in the company’s substantial cash hoard, it is the damage to the company’s reputation that may cause the most lasting harm. For this reason, despite all the financial benefits that Apple has derived from the innovative products crafted under Jobs’s tenure, Apple may be better off today without him continuing to take legally risky moves like the ones that are still affecting the company today.