Do You Trust Facebook? Mark Zuckerberg Wants to Know 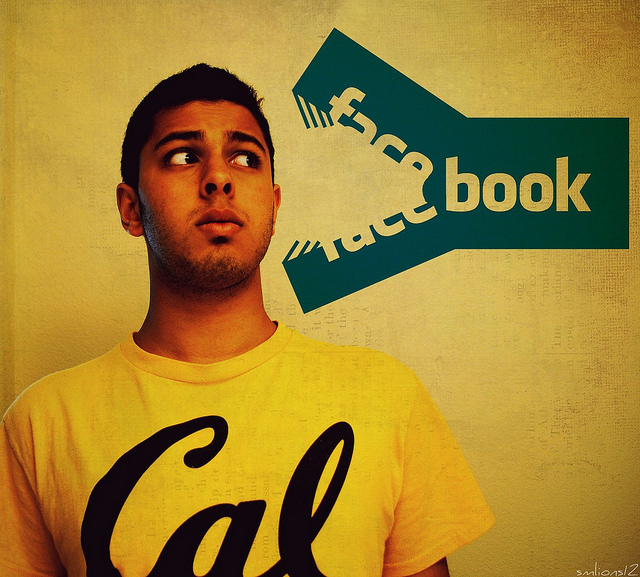 Facebook (NASDAQ:FB) either suffers significant trust issues or simply wants to prove how addicted its users are to the social network, regardless of whether they trust it with their personal information.

According to the Washington Post, Facebook is currently in the process of prompting many of its users to fill out a survey detailing their level of satisfaction with the social network. The short survey on user experience is reportedly a painless one, asking easy questions such as whether you are happy with Facebook and if the site is easy enough to use. However, it concludes with one question that is a little less straightforward, one that likely haunts many of its users: Do you trust Facebook?

The question is a perplexing one — what do you mean by “trust,” Facebook? Unfortunately, there is no “Ask Mark” option, and users have to answer the question however they choose to interpret the word. The social networking giant therefore runs the risk of consumers misinterpreting the question, but executives don’t really appear to care.

It is possible that in the wake of so many National Security Agency leaks, Facebook simply wants to learn whether users are leery about Facebook privacy, too. That makes sense, but it is also somewhat surprising, considering many third-party surveys already show that active users doesn’t foster a lot of trust in their supposed favorite social network.

The Washington Post reports that last year, nearly 60 percent of respondents to an AP/CNBC survey said they had “little or no faith” in Facebook’s commitment to privacy, yet Facebook still boasts more than 1 billion users. Those results reveal that even though Facebook can look bad on paper, users are still continuing to log into their accounts day in and day out. Facebook might therefore be one of the only Web portals that really doesn’t suffer from increased privacy concerns.

Still, it doesn’t look great that a poll conducted by Reason this year found that the number of respondents who said they trusted Facebook only a little bit or not at all (75 percent) was higher than those who stated distrust with the NSA (59 percent). You’d think that with the recent Edward Snowden revelations about U.S. surveillance, people would be more distrustful of the NSA than of Facebook, but that’s not the case.

So maybe Facebook is trying to rectify its user trust issues? It’s possible. Could executives have a hidden agenda? That’s not unlikely, either. What is clear is that Facebook recognizes that many users are becoming increasingly leery about sharing information online, and the company is possibly interested in formulating a response.