Does Apple’s iOS 7 Have Hidden Goodies for the Car? 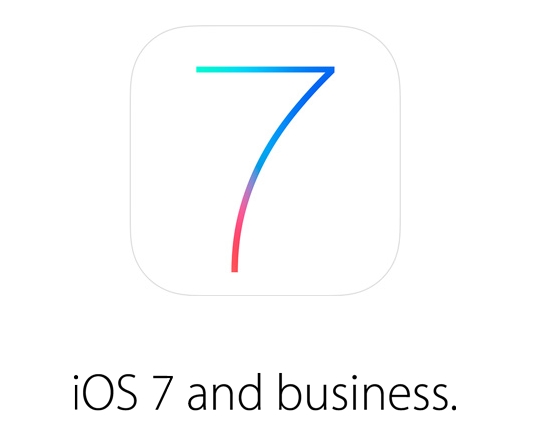 Much to lawmakers and parents’ chagrin, the union between automobiles and technology is seemingly inevitable at this point. Automakers everywhere are partnering with different mobile companies in order to get first timer’s advantage as they rush to adopt new technology.

Earlier in June, we were clued in to a team-up between General Motors (NYSE:GM) and AT&T (NYSE:T), and it was just last week that we learned Ford Motors (NYSE:F) was partnering with Chinese search engine Baidu and mobile telecom company China Unicom to facilitate the development of apps and services for its new Ford Sync AppLink..

And now, Apple (NASDAQ:AAPL) shows signs that it, too, is poised to roll out its own automobile technology. Its iOS in the Car was debuted at the Worldwide Developers Conference in June, but it was still unclear how far the tech giant would take the new features. Apple Insider reports that it was viewed as an extension of Siri Eyes Free: while it still offers access to basic phone functions, it also goes a step further to display a customized version of iOS on an infotainment system screen.

A recent leak by Hamza Sood also illuminates the extended facility of the technology’s controls, as well as its new streaming abilities. Sood looked at iOS 7 beta’s Accessory Developer settings menu and saw options for technology controls using both USB and Wi-Fi. That means that preferences linked to Apple’s Airplay could grant users access to an infotainment system screen by a USB connection or via Wi-Fi, allowing a user’s iPhone to “beam Siri, Maps, music, communications, and other information to a car’s receiver without being taken out of a user’s pocket or bag.”

This introduces a new level of convenience and technological sophistication for cars, and many automakers are ready to welcome that technology into their vehicles. As of right now, the car manufacturers poised to adopt Apple’s second-screen iOS capabilities include Honda (NYSE:HMC), Acura, Mercedes-Benz, Nissan, Infiniti, Ferrari, Chevrolet, Hyundai, Kia, Volvo, Opel, and Jaguar.