Does One Bad Year Mean ‘Angry Birds’ Is Doomed? 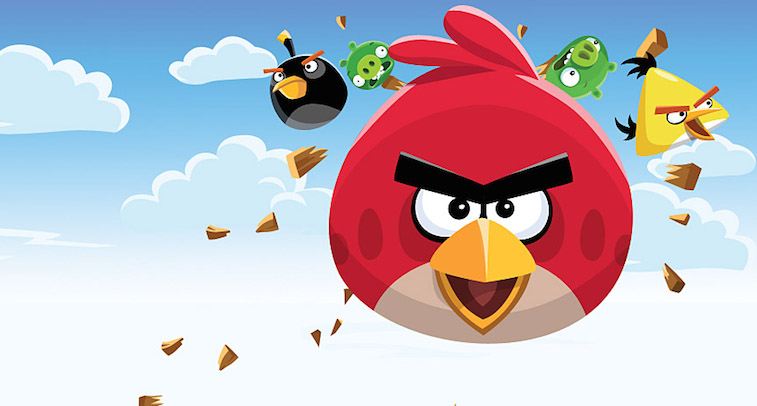 Some video game brands, like Mario, seem to have an infinite shelf life. Others, like Crash Bandicoot, have their time in the sun and then fade away. The big question for the hugely successful Finnish developer Rovio is whether Angry Birds will end up like Nintendo’s immortal plumber or PlayStation’s forgotten marsupial.

For years it has seemed like the Angry Birds are here to stay. The first game, released in 2009, was a major breakout hit early in the history of the iOS App Store. Rovio knew it had something special on its hands, so it consulted brand experts and ramped up development on new Angry Birds games, and started licensing its characters quickly and assuredly.

Nowadays, you can find Angry Birds-branded shirts, hats, toys, costumes, plushies, board games, and just about anything else imaginable. There’s even a major animated movie scheduled for release in May 2016.

According to Rovio’s latest financial report, however, those halcyon days may be a thing of the past. In 2014, the company reports, its operating profit fell 73%, due mainly to a drop in its licensing business. Which raises the obvious question: Are people finally sick of Angry Birds?

That seems to be the trend, as other mobile games have wrested the spotlight from Angry Birds. Free-to-play titles like Clash of Clans and Candy Crush Saga seem to be where most people’s mobile gaming dollars go in 2015.

The financial report did have some bright spots, albeit small ones. The company’s revenue from mobile games was up 16%, thanks in part to six new games launched in 2014. Its media revenue grew 19%, assisted by its television and digital video shows. Unfortunately for Rovio, none of that could make up for the huge licensing losses.

As a result of those declining profits, the Wall Street Journal reports, Rovio cut 110 jobs late last year, or about 14% of its employees. 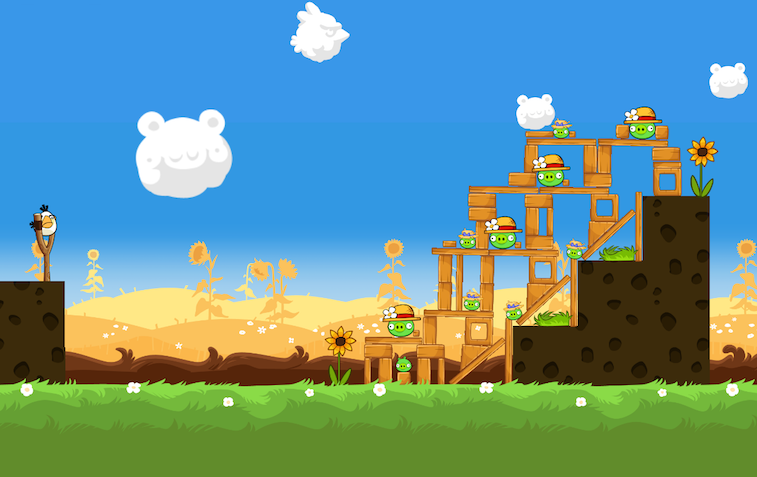 Pekka Rantala, who the company hired as CEO in the fall, said, “2014 results show that steps in the game portfolio, free-to-play competency building, and advertising are going in the right direction. I am confident that with new simplified organization and clearer vision, we will be back to the path of growth in 2015.”

Rovio has already released two games so far this year — Jolly Jam and Angry Birds Stella POP — and has “soft launched” two more, meaning it has released them in a limited market for testing before launching them worldwide. The company is also working on a game called Angry Birds Fight, which will be targeted at the Japanese market, where mobile gaming is a major industry.

Looking ahead, Rovio is pinning a lot of hope on the 2016 movie. Rantala said, “The upcoming Angry Birds feature film is getting very positive reactions from major retail and license partners as well as from consumer focus groups. This will have a positive impact on licensing in the coming years. In the next few months, we expect major announcements of partnerships in the licensing space.”

Still, considering last year’s 73% dip in profits, the movie’s May 2016 release date is looking pretty far away. It doesn’t help that Rovio is shouldering most of the costs of making the movie. The production is said to be about $80 million, and the marketing budget is even higher than that. Some of the marketing costs, however, will fall on Sony Entertainment, whose Columbia Pictures is distributing the film.

With so much riding on the movie, the question is whether Angry Birds will be a big enough draw in 2016 to get people into the theater. Based on the trend in 2014, the company’s future isn’t looking all that bright.