This is another week without any major new AAA games, but considering the variety and expected quality of the games releasing this week, you won’t hear many complaints. Seven promising games are coming out, and they all look pretty excellent. We’ve got a Metroidvania-style adventure, a remake of a classic action game, and a title that pits Abe Lincoln against space aliens. No matter what kind of games you like or what systems you own, you’re sure to find something to play the week of March 9. 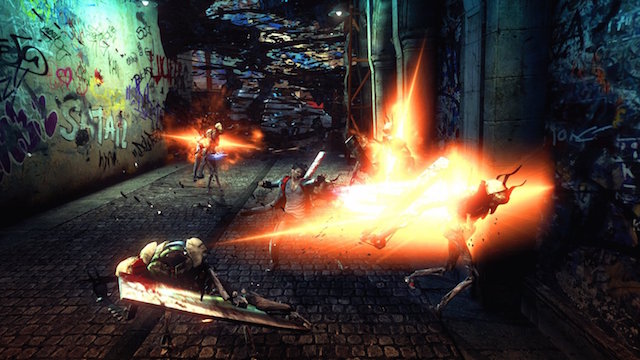 The Devil May Cry series is known for its over-the-top action and super-fast, stylish combat. This game, which originally came out in 2013, was a history-clearing reboot, so it makes a fine entry point for newcomers to the series. It also received high critical praise upon release, which means a better-looking version ought to be even better.

This “definitive edition” comes with all of the DLC from the original game, plus 1080p resolution and 60 frames per second for the smoothest ultra-violence you’re likely to find this side of … well, anywhere. 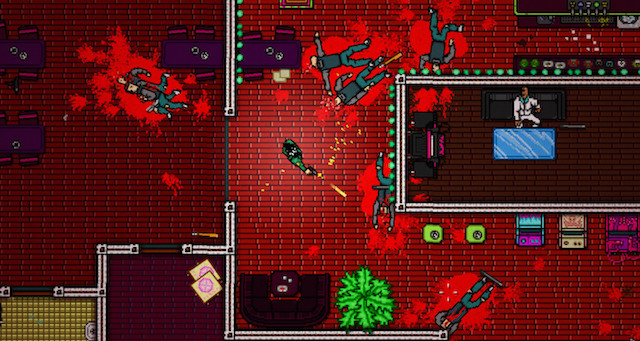 If you like your games super tough and drenched in blood, this is the title for you. All you really need to know is that you’re a cold-blooded killer who goes around exterminating dozens and dozens of armed thugs. The first installment was one of the craziest and funnest top-down shooters ever, and this sequel promises more of the same. If that means it’s as good as the original Hotline Miami, there’s nothing wrong with that. 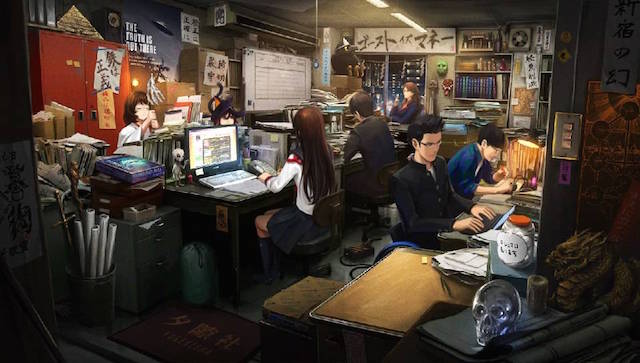 This visual novel (a game that puts story ahead of gameplay), centers on a transfer student who discovers at her new school that ghosts do, in fact, exist. You’re quickly scooped up by a local team of ghost hunters who are always on call to exterminate these malevolent forces from the world. It’s basically a Ghostbusters situation that’s set in Japan. If you like choose-your-own-adventure stories, this game’s for you. 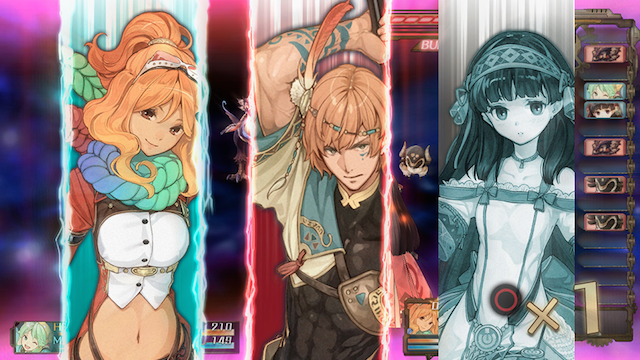 The Atelier series is made up of Japanese role-playing games that focus heavily on collecting ingredients to craft items and gear. In this installment, you can pick between two characters: Shallistera, a determined citizen who sets out to discover why the water source of her home town has dried up, or Shallotte, a young alchemist who stays home to build her workshop into a successful business. As the title implies, either hero you pick goes by Shallie.

This is actually the third game in the Atelier Dusk sub-series, so it might not be an ideal entry point for newcomers. Instead, try Atelier Ayesha: The Alchemist of Dusk, which hit the PS3 in 2013. 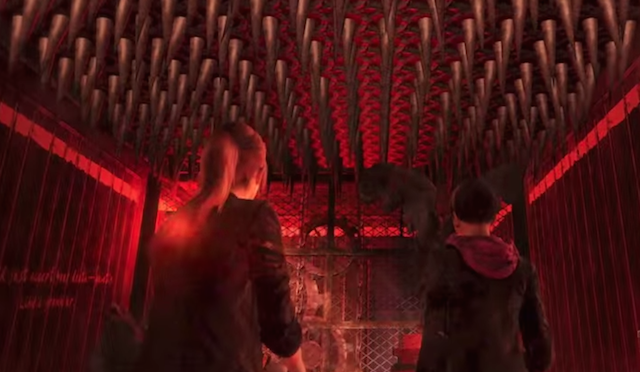 The third part of this episodic survival horror game is almost here. It depicts the continuing adventures of Claire Redfield and Moira Burton as they fight for their lives by (re)killing the living dead. Reviews of the first two episodes were fairly positive, so if you’re looking to put a scare in your gaming life, this ought to do the trick.

The buying options go like this: You can buy episodes individually for $6. A season pass, which gets you all four episodes as they’re released each week, costs $25. Or if you wait until March 17, you can buy the whole thing on a disc for $40. 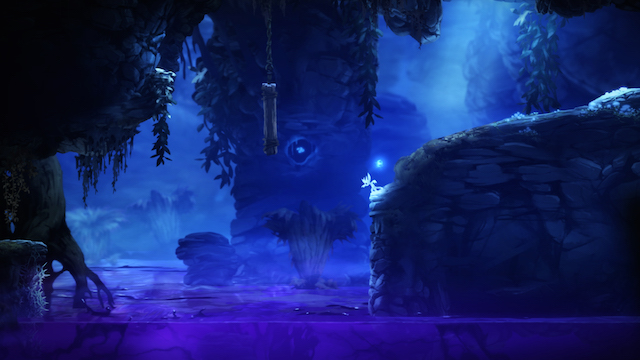 6. Ori and the Blind Forest

This side-scrolling adventure stars a forest spirit on a coming-of-age journey. Developer Moon studios has been working on this title for four years, trying to give it a similar feel to Nintendo classics like The Legend of Zelda: A Link to the Past and Super Metroid. That’s a high bar to clear, but it’s a worthy goal. We’ll see if it pays off on March 11. 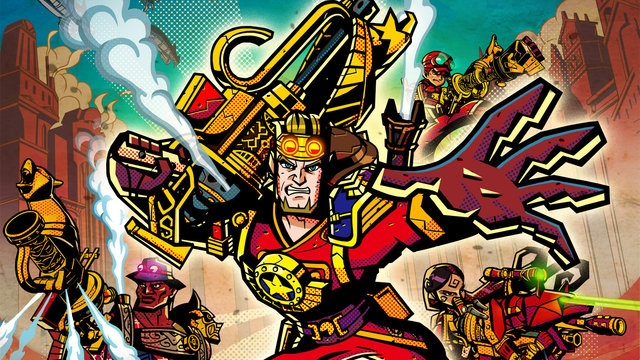 This intriguing title is set in a steampunk version of London and features gameplay that mixes elements of a third-person shooter with a turn-based strategy game. It sounds like a crazy mishmash of ideas that’s been balled up and stuffed into a 3DS cartridge, but if any developer can pull it off, it’s Intelligent Systems, the makers of the terrific Fire Emblem: Awakening.