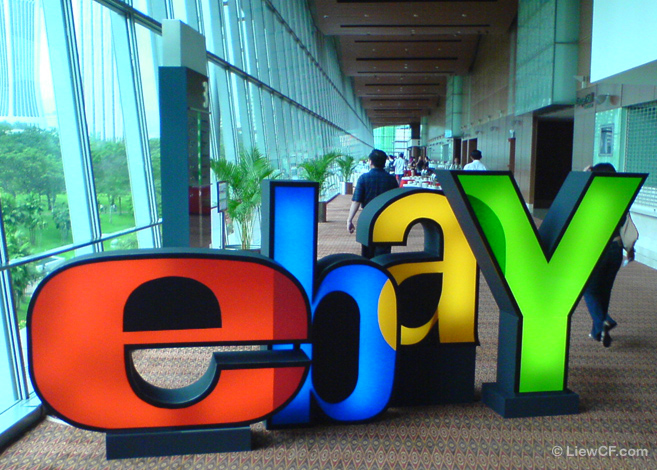 On Friday, U.S. District Judge Edward Davila refused eBay’s (NASDAQ:EBAY) request for dismissing a civil suit by the U.S. Department of Justice, according to Reuters. At the same time, the judge did grant the company’s motion to dismiss the state of California’s parallel lawsuit.

The suit is regarding an alleged agreement between eBay and Intuit (NASDAQ:INTU) to refrain from recruiting employees from each other. In 2006, an informal “handshake agreement” occurred between the two companies.

The agreement was between Meg Whitman, who was the CEO at the time and Scott Cook, the founder of Intuit, who was also serving on eBay’s board at the time. It came about because Cook complained of eBay stealing away Intuit’s employees.

Last year, eBay was sued by state and federal antitrust regulators. In 2010, six technology companies, including Intuit, faced similar suits. Those companies came to a settlement agreement, which government officials said should prevent the same problem in the future.

In trying to dismiss the lawsuit, eBay has argued that the lawsuit has to fail because the agreement was only between Cook and Whitman. Since Cook was serving on the board of eBay at the time, Intuit and eBay cannot be thought of as two separate entities.

Despite these arguments, Judge Davila ruled that the alleged agreement between the two companies is an actionable one that has been “plausibly” alleged by the government.

EBay did manage to get another suit brought by the state of California dismissed though. Judge Davila ruled that California did not demonstrate they have standing, but they can still bring the suit again, says Bloomberg.

Don’t Miss: What Will It Cost JPMorgan to Make Nice With Regulators?