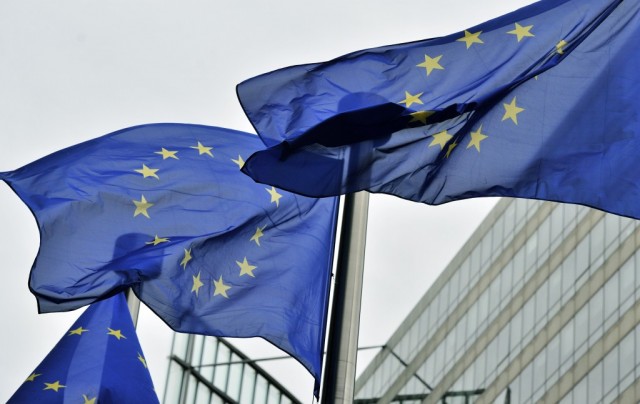 The long running controversy over the legality of Apple’s tax practices in Ireland may soon be settled. According to insider sources cited by The Wall Street Journal, the European Commission will soon release the findings of its investigation into several tax deals that Apple made with the Irish government. As noted in the European Commission’s original announcement of the investigation in June 2014, regulators wanted to look at Ireland’s use of “tax rulings” that were used to confirm transfer pricing arrangements between various Apple subsidiaries. As noted by the European Commission, although tax rulings are legal, they cannot be used to provide “state aid” that would give a specific company or group of companies a selective advantage over competitors.

Unfortunately for Apple, the European Union’s antitrust commission appears to have concluded that the tax deals that Apple made with Ireland in 1991 and 2007 qualify as illegal state aid, according to The Wall Street Journal’s sources. The full report outlining the reasoning behind this conclusion may be published as early as September 29. Since the investigation is directed at national tax authorities, Apple is not at risk of incurring any fines or penalties as a result of the commission’s preliminary findings. However, if Ireland is unable to convince the commission that its tax deals do not fall under the definition of state aid, Apple will be required to pay any back taxes it might owe.

While it is unknown how much money Apple could end up paying in that scenario, a U.S. Senate hearing that looked into Apple’s overseas tax practices last year estimated that the company avoided paying U.S. income taxes on $74 billion in profit made between 2009 and 2012. However, the Senate hearing also concluded that Apple had not broken any U.S. tax laws.

Ireland is popular country for international corporations such as Apple to base subsidiaries in due to its relatively low corporate tax rate of 12.5 percent. In contrast, the corporate tax rate in the U.S. is 35 percent. According to a press release, the European Commission was interested in “individual rulings issued by the Irish tax authorities on the calculation of the taxable profit allocated to the Irish branches of Apple Sales International and of Apple Operations Europe.”

Apple is known to have used these companies to shift much of its European profits to Ireland by selling goods or services held by subsidiaries in other countries to its Ireland-based subsidiaries. However, if the transfer prices that Ireland allowed Apple to charge for the goods and services among its subsidiaries were found to be artificially high, this practice would qualify as illegal state aid since it would have reduced Apple’s overall tax liability.

The tax practices of Fiat in Luxembourg and Starbucks in the Netherlands were also scrutinized by the European Commission. However, it is unknown what conclusions the commission reached for those companies. While Apple and the other companies are not under direct investigation, they will have 30 days to respond to the commission’s report after it is released.