Everything We Know About Sony’s Project Morpheus VR Headset 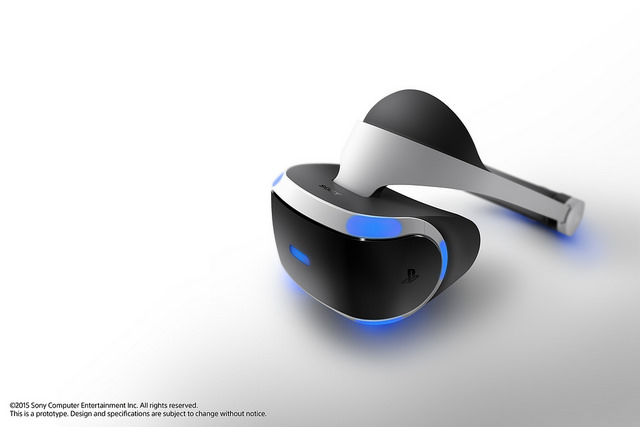 These days it seems like every tech company is planning to dive into the virtual reality gaming market. Perhaps the top contender is Sony, a company that knows a great deal about video games and gaming hardware.

Sony’s VR headset is called Project Morpheus, though that could change prior to release. Thanks to a nearly four-hour event the company hosted at this year’s Game Developers Conference, we now have a good idea about what to expect from Project Morpheus once it’s released. Here’s everything we know so far.

When will it come out?

Morpheus will launch during the first half of 2016.

How much will it cost?

No word on that yet.

What hardware will you need to play games using Morpheus?

This is where things could become costly, depending on the games you want to play. To take full advantage of everything Sony has shown so far, you would need the following items:

What are the tech specs?

The tech specs of the latest build of Morpheus are improved over the prototype Sony showed last year. According to Sony Worldwide Studios president Shuhei Yoshida, the specs of the new prototype are “near final.” Here’s where they stand now:

Fairly comfortable, according to reports. Most of the device’s weight is centered on the headband and rear straps rather than on the glasses, which makes it more comfortable to wear than just about any other VR headset. You can also adjust how close the display is to your face, which allows players to wear glasses underneath it.

Polygon’s VR enthusiast Ben Kuchera describes it as “the most comfortable virtual reality headset I have ever worn.” 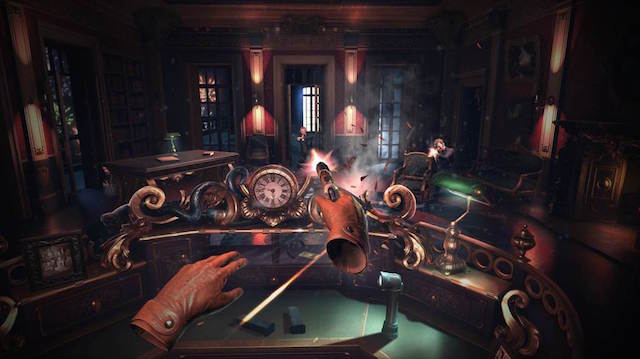 How do games look on it?

Numerous reporters who tested Morpheus mentioned that the display’s 1080p resolution is a little low considering how close the screen sits to the player’s eyes. This results in the player being able to see individual pixels, which causes a subtle “screen door” effect.

Aside from that, the graphics looked good, with no noticeable motion blur or any other distracting issues.

How does it feel to play games on the device?

At the recent press event, Sony let reporters play a demo called “London Heist” that’s controlled using two Move controllers. It kicks off with the player being threatened with torture, which all reporters said felt much more discomforting than it would have if displayed on a television. The game then puts players in a shootout, stranding them behind a desk.

Kyle Orland, a reporter for Ars Technica, was impressed by the way you reload your weapon in the demo. Instead of merely tapping a button as you would in a standard shooter, you have to physically reach out to grab a clip of bullets (using the Move controller) and manually clap your wrists together to simulate the action of reloading a pistol. “I was doing this in the game, but I was also doing it in the real world,” Orland writes. “This, more than anything else, is what has me excited about gaming with the Morpheus.”

As for the shooting mechanics, Orland writes, “Simply pointing my virtual gun at a target and squeezing the trigger was much quicker and more intuitive than any mouse or joystick setup I’ve ever used for the same purpose, and more satisfying to boot.”

Of the experience, Wired’s Chris Kohler wrote, “The realistic action — both the big movements up and down and the aiming and firing of the gun, and the tiny movements of opening drawers and fiddling with magazines — made for a remarkably engaging experience, easily the best thing Sony has ever shown using Morpheus.”

Polygon agrees. “This is a tech demo, not a game, and I’m not sure how it can be turned into a full release, but Sony certainly proved that the Morpheus is up to the task of rendering complex scenes with graphics well above what we’re used to in virtual reality.” 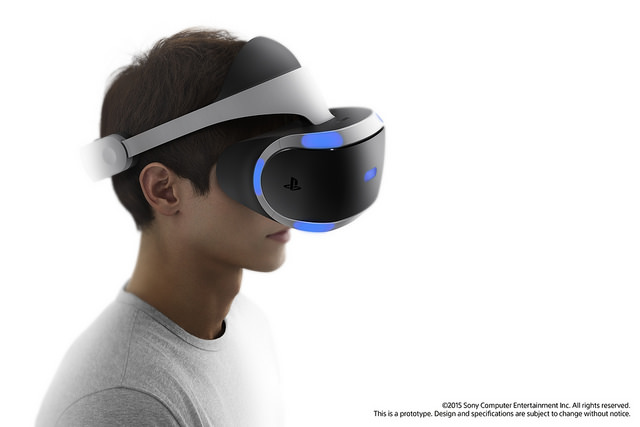 Will the Morpheus be a success?

It’s too early to say, but if any company can succeed in the VR space, Sony is probably the best bet. Compared to the other upcoming VR headsets, the Morpheus has a number of advantages.

For one thing, the PlayStation 4 is selling like crazy, which by next year will add up to a lot of potential customers. And since you just plug Morpheus into a PS4 to play, it will be easier to use than competitors like the Oculus Rift and the recently announced Vive, both of which will require expensive PCs to power the games (and settings tweaks to optimize the performance). Also, Sony has a long track record of working with independent developers, the very people making VR games right now.

To sum up, Morpheus is comfortable to wear, feels great to play, will be easy to use, and has a large potential customer base. As it stands right now, no company is better equipped to lead the way in the VR space.