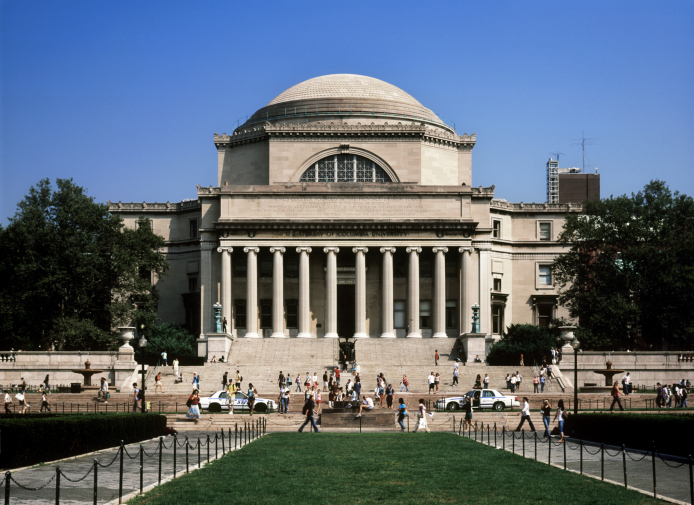 A deciding factor in whether to get an Apple (NASDAQ:AAPL) or Google (NASDAQ:GOOG) (NASDAQ:GOOGL) Android smartphone or tablet is often determined by the apps available on each platform. As such, some Columbia University Ph.D. students may have tilted the balance in Android’s favor with new emulator software.

These Columbia students have been working on a program called Cider, not to be confused with the iOS software of the same name. It is designed to trick iOS apps into running on Android operating systems. The software is a prototype, and it is not available for download or use by the general public. While this is not the first emulator to attempt to bridge the iOS-Android gap, one of its creators has posted a video to YouTube showing the potential of the prototype software.

The video shows the Cider software being run on a Nexus tablet, an Android device. The narrator opens several iOS apps during the course of the approximately six-minute video, including native apps like iBooks, iTunes, and the stocks application that come pre-downloaded on an Apple device by running them on an Android tablet. The video also includes a link to the creators’ paper on the software, which provides a detailed view into how they created the software. It seems to be some sort of research project for the five computer science students under the direction of Professor Jason Nieh, who is named as an author on the paper along with his graduate students.

Emulators are hardly a new concept. Various ones for gaming and programming purposes exist across the Internet. Android even has an official emulator for developers to test the Android apps they are creating on their computers. BlueStacks works in the opposite direction, bringing Android applications to Windows computers and tablets as well as to Macs. While an emulator may be software used more commonly by more tech savvy users, it does add an extra wrinkle for such a user in the market for a new smartphone or tablet. Android has a larger inventory of apps, whereas iOS apps are praised for its quality. Android products include a variety of brands, whereas iOS is exclusive to Apple. Emulators like BlueStacks and Cider in the near future will help to bridge that gap, especially when the companies behind these platforms are looking to create platform exclusive apps.

The other alternative to this is to own one iOS and one Android device, a combination that is not uncommon. A consumer may own an iPhone and a Samsung Galaxy Tab or a Samsung Galaxy 4 and an iPad. This is another way to get both the Android and the iOS experience at the same time without the tricky software configurations. It’s also the more ethnical, albeit a more expensive option for those who cannot decide between Android and iOS options.