Facebook: Do Teens Want to Unfriend the Social Media Giant? 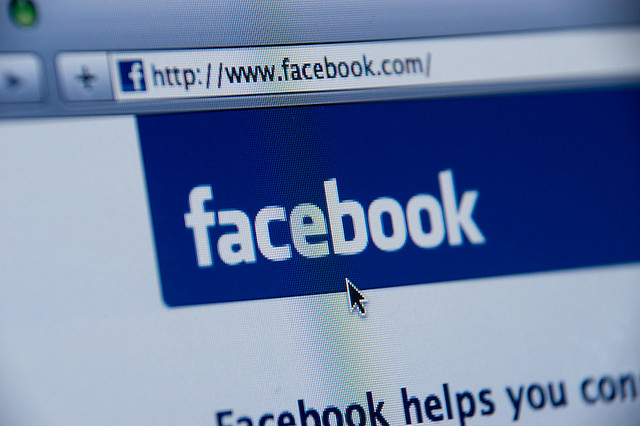 Daily active users of Facebook Inc. (NASDAQ: FB) in September averaged 728 million people, an increase of 25 percent from September 2012 according to Facebook’s third-quarter earnings report. But in the earnings call, the company’s CFO, David Ebersman, singled out data on teenage users. This is a difficult area to gauge, Ebersman said, because it requires relying on self-reported information that is “unreliable.”

Facebook developed its own analysis to attempt to deal with this problem. ”Our best analysis on youth engagement in the U.S. reveals that usage of Facebook among U.S. teens overall was stable from Q2 to Q3, but we did see a decrease in daily users specifically among younger teens,” Ebersman said. He followed this statement by reporting that, “we remain close to fully penetrated among teens in the US our monthly user numbers remain steady, and overall engagement on Facebook remains strong.”

It is unusual according to Ebersman to even highlight such information when it is not precise, or “of questionable statistical significance.” But it isn’t the first time the company has narrowed its gaze to teenage users and their habits.

In February, Facebook filed its Form 10-K report with the Securities and Exchange Commission. Form 10-K filings are required for publicly traded companies, and provide an inclusive overview of the company’s financials and business operations. The 10-K strikes chords of worry about youth interaction with the website.

Teens themselves are talking about dissatisfaction with using Facebook. A May 2013 Pew Internet research study entitled Teens, Social Media, and Privacy reported that in focus groups, teenagers discussed disliking the growing number of adults using Facebook, as well as the “drama” posted online. Even though the teenagers were wary of using Facebook, it remained part of their daily habits because of its importance for socializing.

Ebersman said the way to combat a potential drop-off of users was “to focus our development efforts to build products that drive engagement for people of all ages.” Developing apps and services that can stand alone and engage users is an area Founder and CEO, Mark Zuckerberg, sees potential for Facebook.

In the earnings call, Zuckerberg made comments about Messenger and Instagram specifically, but also broadened the context for potential growth. “In the future, we expect to develop more of these services to help people share different content with different groups of people and we’ll continue to build out Messenger as a better, distinct messaging experience.”

The company may be struggling to retain and entice young users, but one area it is not experiencing difficulties in is advertising. According to the earnings report, ad revenue for the quarter was $1.8 billion, a 66 percent year-over-year increase. Mobile ads accounted for 49 percent or this revenue. Overall, revenue was up, $2.02 billion, compared to $1.26 billion in the third-quarter of 2012. During the earnings call, Sheryl Sandberg, Facebook’s COO, called the growth in mobile ad revenue “a remarkable milestone in the short time since we introduced mobile News Feed ads just last year.”

Don’t Miss: Facebook Earnings Give Shareholders Another Reason to Believe.