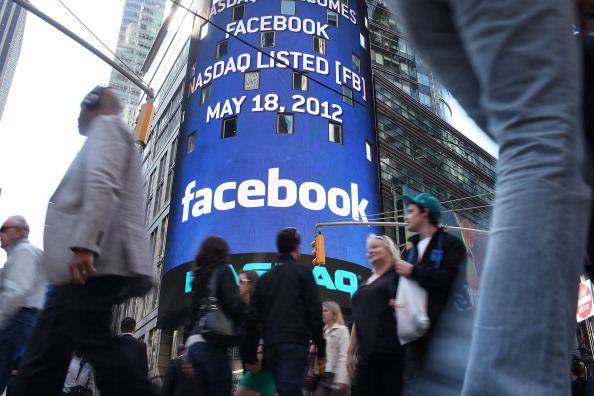 No one knows which apps people will rely on in the months and years ahead, but it’s the job of tech companies to make their best guesses. Based on recent acquisitions like Instagram and WhatsApp, Facebook (NASDAQ:FB) has clearly begun placing its bets. Its most recent purchase is Moves, a motion-tracking app for iPhone and Android.

Moves, which has reportedly been downloaded 4 million times, puts its own spin on health tracking. Instead of relying on a smartwatch or wristband to log your data, Moves uses sensors in your phone and tracks the data continuously throughout the day. When you open the app, it breaks the data down and tells you how far you’ve walked, run, and biked.

Just like many of its other app acquisitions, Facebook said that Moves will continue to operate as a standalone app. The deal included the purchase of the company that makes Moves, and members of that team will join the rest of Facebook.

In a blog post, Moves’ founders said: “Now, we’re joining Facebook’s talented team to work on building and improving their products and services with a shared mission of supporting simple, efficient tools for more than a billion people. For those of you that use the Moves app — the Moves experience will continue to operate as a standalone app, and there are no plans to change that or commingle data with Facebook.”

That last point is particularly interesting. One other feature of Moves is that it tracks where you’ve been. This kind of data could be very useful to Facebook if it incorporates it into the customer information the company uses to sell its ads. A Facebook spokesperson told The Wall Street Journal that Facebook has no plans to use the data collected by Moves, “but that could change in the future.”

The potential value of the data Moves collects aside, Facebook putting money into health tracking isn’t a surprise, because the industry has been been picking up quite a bit of steam lately. According to NPD, the activity tracker market grew 2.4 times from the first quarter of 2013 to the first quarter of this year.

Based on other moves in the tech industry, health tracking shows no signs of slowing down. Apple will reportedly make a major push into health technology with its rumored iWatch, as well as the Healthbook app that’s expected to arrive later this year with iOS 8. Google is working on a version of the Android operating system made specifically for smartwatches that will be capable of tracking similar health information.

In other words, the big tech companies are spending lots of money to look at how we keep ourselves healthy. By buying Moves and the company that makes it, Facebook is planting its flag in a fast-growing industry.