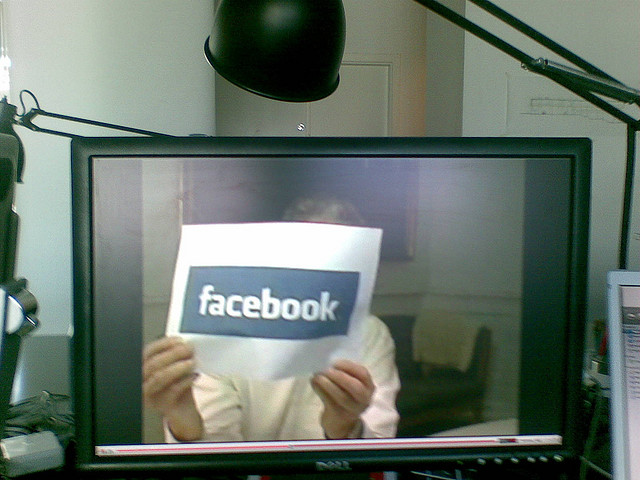 Facebook (NASDAQ:FB) on Friday carried out changes to its privacy policy that have been in the works and picking up controversy since they were first proposed in August, The New York Times reports. The changes make the language about Facebook’s ability to use your profile picture and information in creating “Sponsored Stories” advertisements that it shows to your friends more clear in an attempt to clarify the fact that the company has the right use your profile information for ads.

Facebook claims that the changes don’t actually give the company any more right to use profile information for advertising purposes than it had before. Facebook did decide, however, to leave out a controversial sentence saying that users younger than 18 give presumed parental consent for their information to be used in advertising just by signing up for the service. But that doesn’t really change anything, as Facebook says it already receives that consent in other terms of use.

As usual, when Facebook changes its privacy policies, the proposed edits haven’t made users or privacy advocates very happy. Even members of Congress were apparently angry about them, because the changes seem to violate a settlement the social media site made in 2011 regarding the Sponsored Stories concept. The case involved the site placing advertisements in your News Feed, telling you what businesses your friends have checked in at or “liked.”

That, in addition to complaints received from numerous privacy groups, prompted the Federal Trade Commission to launch a probe into the company. The Times reported that for now, it’s uncertain whether the privacy policy changes that went into effect Friday have been approved by the FTC. The Times also noted that Facebook hasn’t acted on other provisions of the settlement requiring it to give parents the ability to block their children’s information from being used in ads and giving users access to see the ads they appear in and opt out of an endorsement if they wish.

Facebook continues to insist that it’s not actually changing anything, just making previous policies more clear. The fact is, the less private user profiles are, the more money Facebook stands to make in ad dollars by allowing advertisers to target users and their friends based on their interests.

Google (NASDAQ:GOOG) has also picked up on the potential involved with such word-of-mouth advertising. The Internet search giant has introduced a “Shared Endorsements” feature that allows it to use your Google Plus profile photo and quotes from reviews of businesses you’ve written on any of Google’s properties in ads for those businesses targeted toward people you know on Google Plus.

The key difference between Shared Endorsements and Sponsored Stories? Google allows you to opt out fairly easily by clicking a single box. As for Facebook, don’t get your hopes up about being able to opt out of ads any time soon.