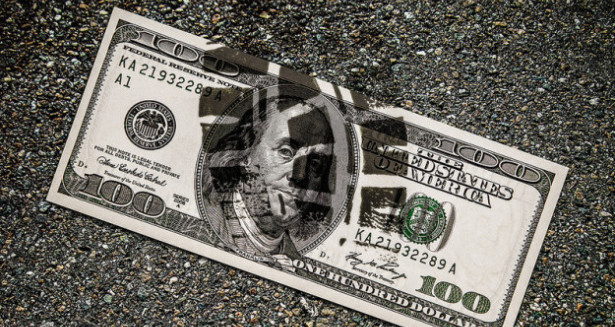 It looks like white collar criminals are catching up with the age of social media. Last week, the U.S. Securities and Exchange Commission announced that it obtained a federal court order to freeze bank accounts owned by Fleet Mutual Wealth Ltd. and MWF Financial (together, Mutual Wealth), which the SEC alleges were operating a pyramid scheme.

While pyramid schemes are nothing new — Charles Ponzi gave his name to the fraud in the 1920s — this case is particularly interesting because Mutual Wealth reportedly used Twitter (NYSE:TWTR) and Facebook (NASDAQ:FB) to promote its fraudulent investments. In its complaint, the SEC alleges that Mutual Wealth leveraged “the scope and reach of social media” to propagate lies and solicit investors.

“Mutual Wealth used Facebook and Twitter as well as a team of recruiters to spread a steady stream of lies that tricked investors out of their money,” said Gerald W. Hodgkins, an associate director of the SEC’s Division of Enforcement, in a press release.

Mutual Wealth promoted its scheme in same way that con artists like Bernie Madoff and Ponzi did: by offering outsize returns earned through opaque investments. In this case, Mutual Wealth purported to use an “‘innovative’ high-frequency trading strategy that allows ‘capital to be invested into securities for no more than a few minutes,’” according to the SEC. The firm offered returns of up to 3 percent per week, and ”in classic pyramid scheme fashion” encouraged current investors to become “accredited advisors.” Accredited advisors would make a commission on any new investors they brought into the scheme.

These accredited advisors often took to social media to promote Mutual Wealth. According to the SEC, one of these so-called advisors posted on Facebook in August that a “$1000 investment into the Growth and Income Portfolio made on April 8th, 2013 is now worth $2,112.77,” a return of more than 100 percent in less than a year.

The SEC’s investigation revealed that the firm’s headquarters, reportedly in Hong Kong, turned out to be fictitious, as was a data center reportedly located in New York City.

“Fortunately we were able to quickly trace the fraud overseas and obtain a court order requiring Mutual Wealth to shut down its website before the scheme gains more momentum,” said Hodgkins. All told, approximately 150 investors opened accounts with Mutual Wealth, giving the company about $300,000.