Forget Bitcoin, Here Are 2 Digital Currencies You Should Know About 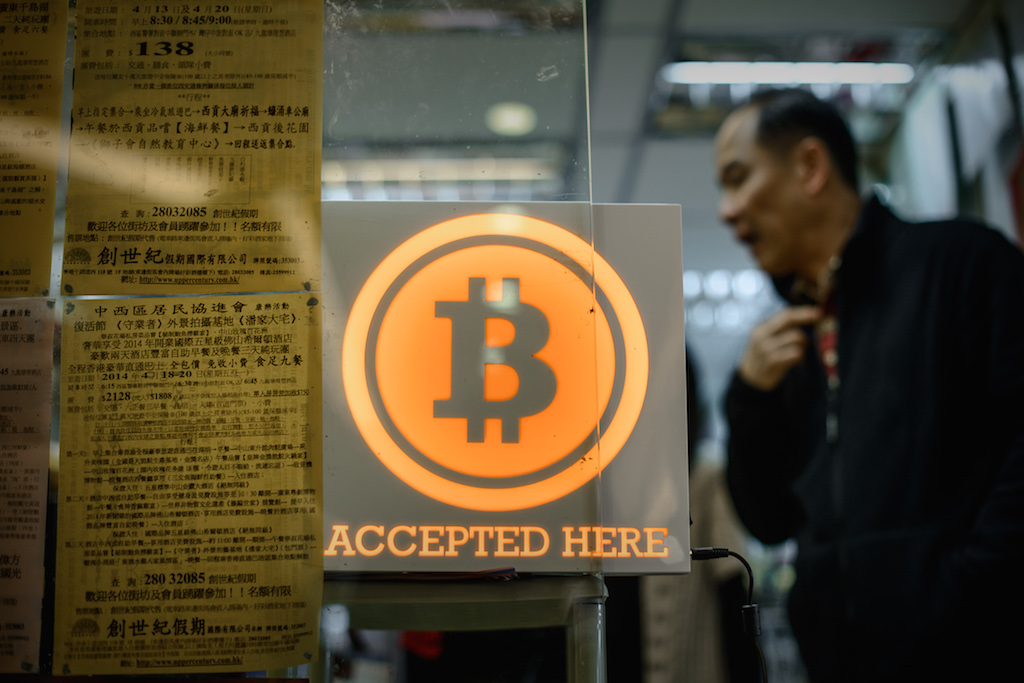 It is the era of digital currencies.

Bitcoin, of course, is the most famous one. The currency’s wild swings between precious commodity and digital scam have transfixed financial markets and commentators in recent times. But there are a number of other digital currencies that are clamoring to be a part of the disruption of the financial services industry.

The most important thing to know about digital currencies is their focus on decentralized networks. Paper-based currency is distributed through centralized entities, such as the Federal Reserve and Bank of England. These entities are repositories of trust and guarantors of the currency. Although it is intrinsically worthless, paper-based money is used extensively because it is backed by a central authority and is, consequently, trustworthy. (Earlier, gold was used as a standard to determine a currency’s strength.)

The centralized approach is replicated throughout our financial system, where agents and intermediaries such as banks and money transfer services are repositories of our trust. Just like the Federal Reserve, these institutions guarantee the integrity of currency transactions through their networks.

But the problem with this approach is that it concentrates the power and dynamics of currency into points of failures, such as the Federal Reserve and private banking institutions. The recent financial crisis, which was caused due to mismanagement of funds by banks, unspooled layers of trust built in these banks.

Digital currencies are also important for their underlying technology. This is because they eliminate friction associated with banking transactions. For example, they speed up money transfers between countries and currencies. In the current system, the money transfer process is a complicated hopscotch involving multiple intermediaries in the form of agencies and currencies. The cumulative effect of these intermediaries is to increase costs and time associated with such transactions. Digital currencies, such as ripple, litecoin, and bitcoin, can simplify and speed up this process.

Developed by Charles Lee at MIT in 2011, litecoin is conceptually and operationally similar to bitcoin. It is based on the same fundamental concept of decentralization and uses a version of bitcoin’s hashing algorithm — SHA 256 — to mine new coins. Litecoin’s enhanced algorithm uses “scrypt,” which has a faster block generation rate and more rewards per block as compared to bitcoin, as proof of work for mining the currency. Litecoin’s price was closely pegged to that of bitcoin until last year and, according to Lee, the currency was “silver” to bitcoin’s “gold.”

According to David Schwartz, chief cryptographer at the company, ripple is designed to connect different payment systems together and allow seamless transfer of money. At a digital currency conference recently, Karen Gifford, chief compliance officer at the company, said that Ripple was similar to paper-based currency because it serves as a bridge to currency conversion between multiple currencies and is optimized for global transactions.

Unlike bitcoin and litecoin, ripple is a distributed network of peer-to-peer computers. This enables much quicker confirmation of transactions (approximately 10 seconds) using ripple. Confirmation of transactions depends on gateways, which consist of elements from mainstream finance ecosystem (such as banks and foreign currency traders). Ripple’s technology, however, bypasses traditional banking infrastructure and systems to enable quick processing and confirmation times.

The currency has had its fair share of controversy. Last year, the payment network’s co-founder Jed McCaleb liquidated his stock in Ripple. In response to the announcement, the currency’s price dropped 65% in 24 hours.