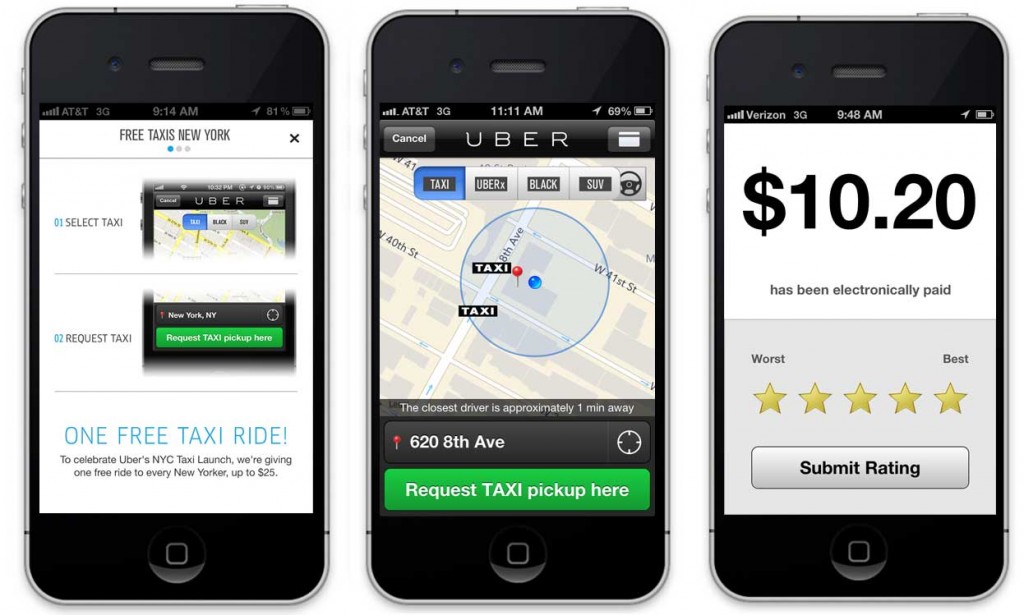 It was the reckless new kid on the block that taunted cab companies for their inefficiency and baited city governments into banning its service. In its latest role, Uber, the ride-sharing startup the press loves to hate, is playing the chastised child.

Last week Uber CEO Travis Kalanick sought “partnerships” with EU cities at Brussels. As part of this partnership, he promised to create more than 50,000 jobs and reduce pollution. The company has already started similar initiatives with cities here in the States. For example, it shares critical congestion data with Boston. These developments come after the startup’s “charm offensive” toward the press. (Typically, Uber has taken an arrogant and confrontational stance against the fourth estate and city governments).

For a company that already has revenues upwards of a billion dollars (and raised another billion dollars in convertible debt today) and is wildly popular with consumers, these efforts seemed like bending over backwards.

So, what happened in the last few months to change the startup’s stance toward disruption?

Uber’s seemingly disruptive stance was always a front for public relations. Fawning press and phenomenal ride request growth had already ensured that Uber was ahead of the ride-sharing pack. However, it’s competitive moat or differentiating factors from other, similar ride-sharing apps, was slim. The rise of local competitors, who were favored by their respective governments, also did not help matters.

Uber’s combative stance was the secret sauce that provided the company with an edge and free PR. In this role, the startup cast itself as the scrappy (but efficient) underdog up against the establishment.

To a certain extent, that characterization was true. The cab industry hasn’t faced competition for much of its existence. Supply hasn’t always kept up with demand and the industry has become notoriously inefficient. A raft of regulations and high medallion prices have deterred competition in the industry. Uber (and other, similar ride-sharing apps, such as Lyft and Sidecar) provide an alternative to cabs and much-needed competition to the industry. 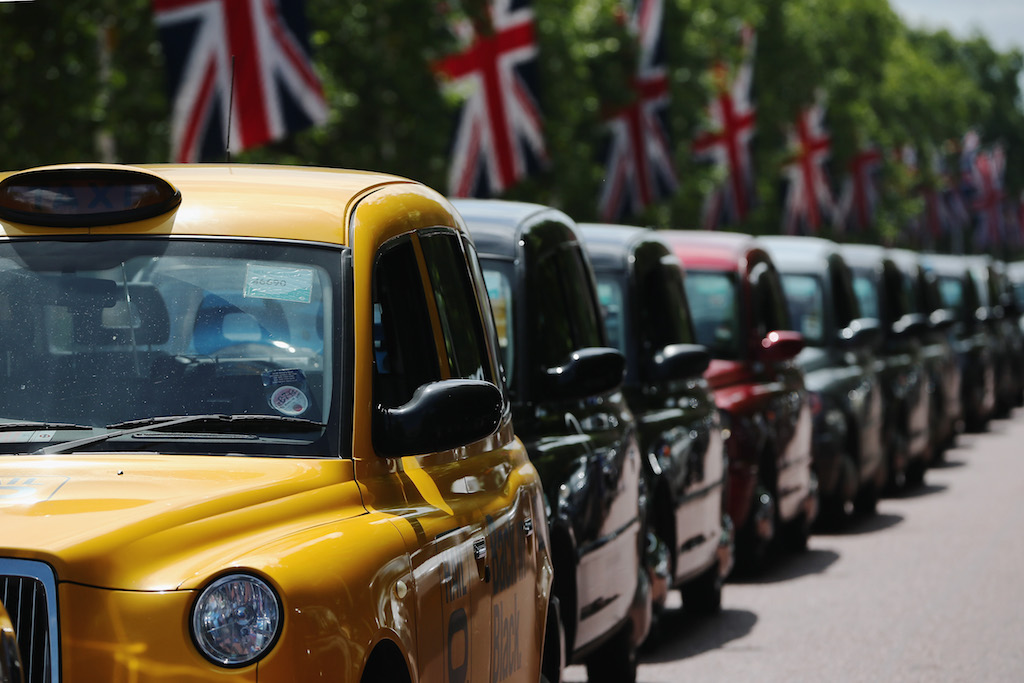 A London taxi’s line up on The Mall during a protest against Uber on June 11, 2014 in London, England. (Photo by Dan Kitwood/Getty Images)

The problems began when Uber began believing its own narrative about disruption. Increasingly, the startup’s behavior crossed over from brusque to belligerent and boastful. This attitude was reflected internally, where Kalanick emphasized a “win at all costs” culture.

The CEO practiced what he preached to his employees: A Vanity Fair profile about Kalanick was rich with details about his competitive nature and the company’s aggressive tactics and culture (their meeting room is called the War Room, for example).

In the profile, he boasted about calling up venture capitalists to block funding for rival Lyft. Criticism of the company’s bro culture further intensified after Kalanick referred to his app as boob-er in a GQ interview. Noted venture capitalist Peter Thiel called the startup the most “ethically challenged” company in Silicon Valley (it should be noted, however, that Thiel is an investor in Lyft, Uber’s competitor).

But, true to its nature, Kalanick and his startup refused to back down until BuzzFeed editor Ben Smith’s report about Uber’s plans to dig up dirt on select journalists, who criticized the company. That was the start of an intense media campaign to highlight the company’s culture, its questionable tactics, and run-ins with city governments. Things went downhill further when an Uber passenger was raped by a driver. Suddenly, the startup, which thrived on confrontation, seemed to disdain it.

To be fair, the startup’s phenomenal growth is to blame for most of its current problems. Uber’s valuation has grown exponentially over the years and it is currently valued at upwards of $40 billion. The startup raised another $1.6 billion in convertible debt on Wednesday and it has a diverse mix of investors, including governments, Amazon founder Jeff Bezos, and marquee venture capital firms. That is not shabby performance for a startup that is less than five years old.

But, as I mentioned earlier, it has a narrow competitive moat; an aggressive expansion strategy that allows it to become the first-mover in multiple cities is a safe bet to safeguard its revenues. The startup could take a leaf out of AirBnB’s book on expansion. The sharing economy startup has a similar premise as Uber — it enables strangers to rent out rooms to guests — and has run into similar problems. Instead of confronting the authorities, however, AirBnB has chosen to negotiate with them. AirBnB has a much more positive consumer perception than Uber.