Google Buys Yet Another Robotics Company 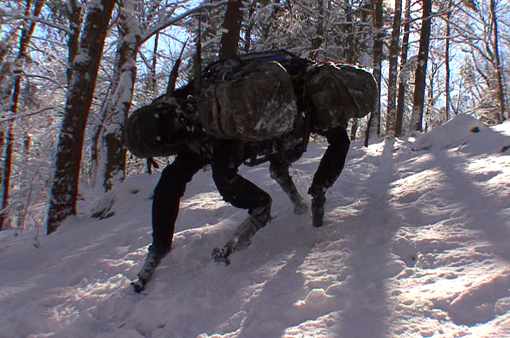 Google (NASDAQ:GOOG) has acquired its eighth robotics company in the last six months, announcing that it purchased robot maker Boston Dynamics on Friday but declining to say how much it spent, according to the New York Times.

Boston Dynamics has made a series of impressive robots, including one called Cheetah that can run faster than even the fastest human. The firm is known for making robots with the ability to traverse difficult terrain while maintaining a strong sense of balance and has made research robots for the Pentagon. Google also declines to say what it’s planning to do with all that robotics technology. Some speculations include using them for warehouse work and product delivery, or even use in elder care.

Boston Dynamics has never made robots for commercial use, but develops them for contracts with clients like the Pentagon’s Defense Advanced Research Projects Agency. The company was founded in 1992 by Dr. Marc Raibert. Despite the company’s defense clients, Raibert believes he is furthering the future of robotics and doesn’t consider his company to be a military contractor, according to the Times report. “I am excited by Andy and Google’s ability to think very, very big,” Dr. Raibert said to the Times, “with the resources to make it happen.”

Boston Dynamics has an array of impressive robots. BigDog is great at handling rough terrain and maintaining its balance, can carry a load of up to 340 pounds, and can traverse through snow or water. Cheetah can reach running speeds of over 29 miles per hour. SandFlea is a small robot capable of leaping 30 feet into the air; far enough to clear a small building. WildCat, one of the more recent developments, gallops like a horse across different types of terrain.

Amazon (NASDAQ:AMZN) made a big splash last month when the company announced that it has developed self-piloting drones to make deliveries from Amazon’s warehouses and released a promotional video showing the drone dropping off a package. Amazon’s octocopter looks like a children’s toy in comparison with Boston Dynamics’ robots.

Google said that the robotics company will fulfill its current military contracts, but likely won’t pursue more military work in the future. What Google’s planning for the technology remains to be seen.