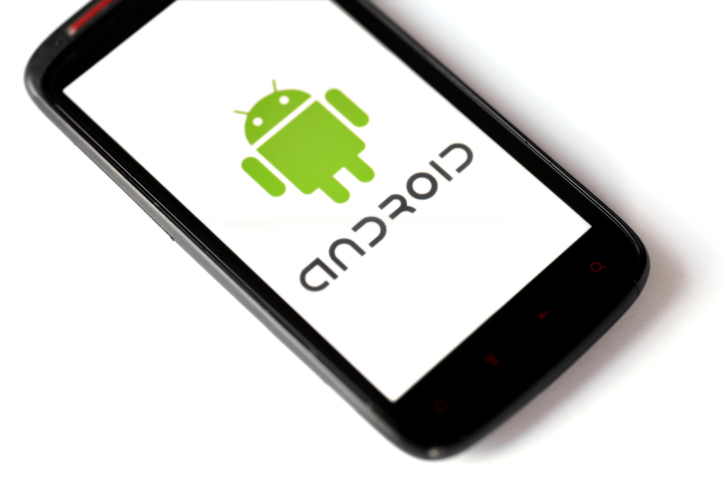 Google is no stranger to antitrust complaints — formal complaints that a large company is preventing competition in the marketplace — likely because competition would cut into Google’s profits. Google is also currently facing antitrust complaints from Nokia (NYSE:NOK), Microsoft (NASDAQ;MSFT) and Oracle (NYSE:ORCL) in the European Commission. Many revolve around Android, the Google-backed smartphone and device platform. It is the world’s top platform for apps. Due to its large size, it is a target for such claims, usually from other large companies.

Aptoide breaks that mold by being a smaller startup. It is a platform for Android apps, and the company claims that Google’s current policies favor Google Play, Google’s app marketplace.

“The European Commission has been very active in detecting situations of abuse of a dominant position,” Aptoide co-founder and CEO Paulo Trezentos told CNET. “We believe that our case is strong and that can help the EC to work with Google to correct these practices.”

Trezentos told CNET how Google’s practices make it more difficult for third-party app stores to access the Android platform. They allegedly get removed from Google Play and blocked from the mobile version of Chrome, making it tough for users to access third-party app marketplaces. (Third-party apps submitted to Google Play are a different story. Google Play welcomes those.) The company said it was getting worse with each update, and claims to have the data to back it up.

Aptoide tested install times using a focus group. For Android version 2.1, the install took 10 steps, and 80 percent completed the download. Version 2.3 took 13 steps, and 45 percent completed it. Android version 4.0 took 14 steps, and 20 percent finished it. The tests showed a clear trend that it’s getting tougher to access Aptoide over time. Aptoide cited this test in a presentation that was a part of the complaint.

So far, Google has made no comments to the media in regards to the European Commission complaint.

App marketplaces are generally tied to the platform, like how the App Store is tied to Apple’s (NASDAQ:AAPL) iOS platform. Android is open source, however, meaning that it should be open to other marketplaces, just as it welcomes third-party apps. One difference may be the reason for Google’s supposed reluctance to another app marketplace. Google Play gets a cut from the price users play to download an app, whether it is from Google or a third-party developer. If Google allows another app marketplace into the Android environment, it may cut into Google’s profit from Google Play.