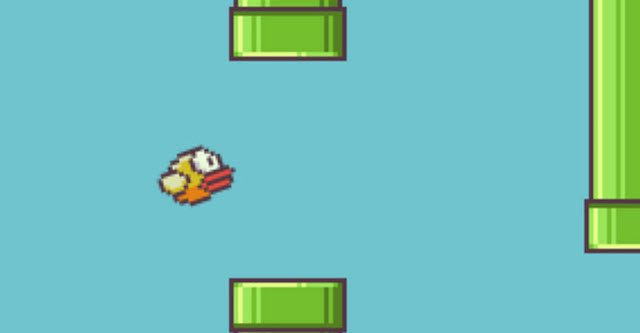 The results are in, and Google’s most-searched game of 2014 is (drumroll please) … Flappy Bird? That’s right, the ultra-challenging one-tap mobile game captured Googlers’ attention more than any other title this year, including blockbusters like Destiny and Call of Duty: Advanced Warfare. Of all the games people around the world Googled in 2014, Flappy Bird was No. 1.

Helping Flappy Bird reach that milestone was the story behind the game. Despite pulling in around $50,000 per day at its peak, Flappy Bird creator Dong Nguyen wasn’t happy with his global fame. Like nearly all suddenly Internet-famous people, he was inundated with a barrage of messages, insults, and even death threats. He famously pulled the game from the market and retreated from the spotlight for several months. Nguyen has since brought the game back and released a spiritual sequel called Swing Copters.

The second game on Google’s list is also a mobile title, called 2048. This game, too, was the center of a minor controversy. 2048 is a puzzle game in which you shift around number tiles on a grid, matching like tiles to create ever-larger numbers until you run out of moves. The controversy comes from its core gameplay mechanic, which it blatantly lifted from the iOS game Threes, which came out shortly before 2048.

The makers of Threes said in a blog post they spent 14 months developing and tweaking the gameplay to get the difficulty curve just right. The reason 2048 made Google’s list and Threes didn’t is likely because Threes costs money, while 2048 is free.

If you’re surprised that the top two global game searches of 2014 were for mobile games, the rest of the top five list should seem more familiar. Here it is:

Since soccer is the most popular sport in the world, it comes as no surprise that FIFA 15, the premier soccer video game, rings in at No. 3 on the list. The next two games, Destiny and Titanfall, are also fairly unsurprising, seeing as they’re online shooters that sold quite well. 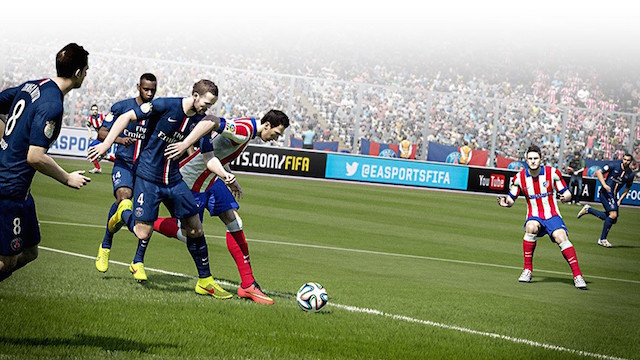 If the top two slots going to free mobile games surprises you, perhaps it shouldn’t. Free mobile games are easily accessible to anyone with a smartphone and can be downloaded and played on a whim in a matter of minutes. Console games like FIFA 15 and Destiny, meanwhile, retail for $60 in the United States and require game consoles that cost $400 and up. From that perspective, even though big console games are what many people traditionally think about when they think of video games, it’s obvious that the potential audience for those titles is much, much smaller.

The gaming landscape has changed a lot in the past few years as mobile games have surged in popularity. On Google’s list of top searches overall — not just games — Flappy Bird comes in at No. 6, which illustrates just how popular gaming (and especially mobile gaming) is.

Google also released data on game searches only in the U.S. That list looks pretty different from the global list, with the online shooters Destiny and Titanfall topping the ranks. Here’s the full list:

And in case you’re wondering, yes, the top six spots on the consumer electronics list are all taken by smartphones, starting with the iPhone 6 and Samsung Galaxy S5. It really is a mobile world we live in, isn’t it?