Hacking the Fridge: Internet of Things Has Security Vulnerabilities 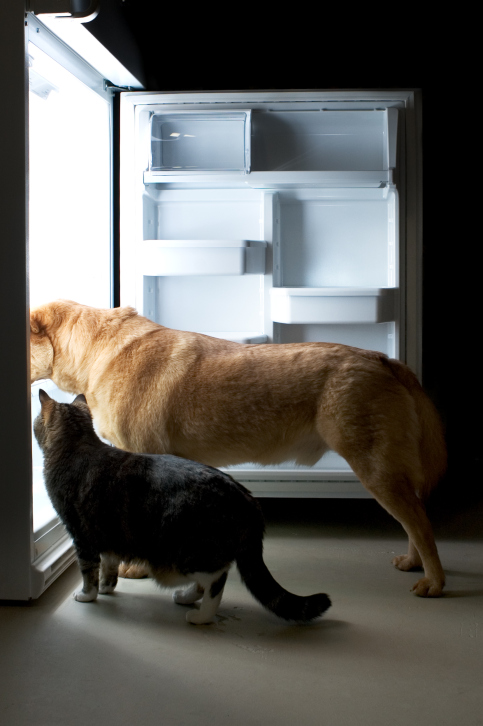 Back in the old days, people worried about their computers getting hacked. Today, they worry about their refrigerators being hacked.

While the Internet of Things concept has caught on, customers are getting concerned about its security. Internet security firm Fortinet released a report that showed about 70 percent of its survey sample, a group of 1,800 technologically savvy homeowners from 11 countries, worried that sensitive data could be revealed breached by hackers on smart devices like a television. These worries are not unwarranted since these devices can be hacked.

The Internet of Things is the idea that smart devices can exist in an interconnected network. Smart televisions, light dimmers, and thermostats are among the devices that can make up a home network. Stories of some of these devices being hacked for various reasons have been in the media. A refrigerator was hacked to send out spam emails. Reports of a hacker getting into baby monitors to rouse and taunt infants. Two Columbia students revealed a vulnerability of smart televisions. All devices are parts that make up the Internet of Things. All had some vulnerability that either did or potentially could allow hackers to access the device from a remote location.

Fortunately, it’s not as bleak as it sounds. As these vulnerabilities are discovered, solutions can be found. These vulnerabilities are not as widespread as the Heartbleed Bug due to the fact some of this technology is still very new. It is the problem of companies putting out new products and early adopters of technology, both of which want to make the devices secure. Despite these issues, sales of smart devices are expected to continue to grow significantly. Research firm IDC estimates that 200 billion devices will be connected to the Internet in six years.

“The battle for the Internet of Things has just begun. According to industry research firm IDC, the IoT market is expected to hit $7.1 trillion by 2020,” said John Maddison, vice president of marketing at Fortinet in a press release. “The ultimate winners of the IoT connected home will come down to those vendors who can provide a balance of security and privacy vis-à-vis price and functionality.”