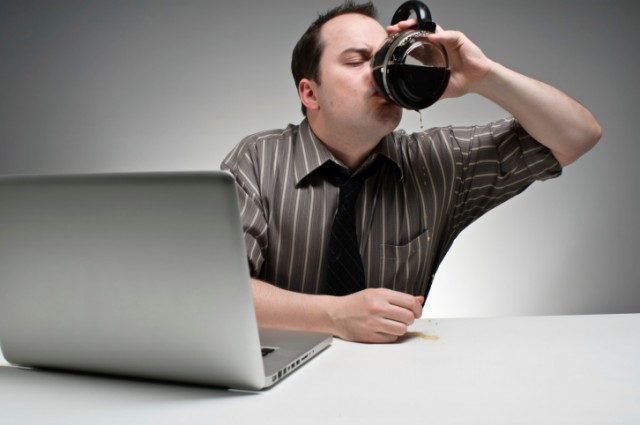 Apple’s software engineers must be burning the midnight oil. Although the iOS 8.2 update has yet to be released to the public, Apple has already seeded its first iOS 8.3 beta to developers. The most recent iOS beta release comes just one week after the company seeded its fifth build of the iOS 8.2 beta. However, Apple’s current iOS iteration isn’t the only mobile operating system that is being worked on by the company’s software engineers.

Insider sources who spoke with 9to5Mac revealed that work has already started on iOS 9. Although Apple has yet to make any public announcements about iOS 9, the software will presumably be released in the third quarter of this year, shortly before the expected launch of the next-generation iPhone models. So what does Apple have planned for the future of iOS? Here’s a rundown of everything that we know about the various upcoming releases of Apple’s mobile operating system.

Besides the usual minor bug fixes, iOS 8.2 is most notable for being the update that will add support for the upcoming Apple Watch. According to 9to5Mac, the iOS 8.2 update will also restore the blood glucose-tracking feature in the Health app. Apple disabled that feature in October 2014, when it was discovered that it was incorrectly displaying glucose values for users in countries with alternate measurement systems.

Finally, the iOS 8.2 update added a short description to each data point displayed in the Health app. For example, the blood glucose-tracking feature will include a blurb that reads “Glucose — also called blood sugar — is the main sugar found in the blood and the main source of energy for your body.” An insider source cited by BGR predicted that the public release of iOS 8.2 would happen in March, while the Apple Watch is scheduled to arrive in April.

One of the most exciting new features uncovered in Apple’s first iOS 8.3 beta is a wireless connection option for CarPlay, reports 9to5Mac. The current version of CarPlay requires users to connect their iPhones to a vehicle with a Lightning cable connector. According to a diagram found in iOS 8.3, it appears users will soon be able to set up the device integration system by simply holding down the voice control button in a CarPlay-compatible vehicle. However, it’s not clear if all CarPlay-compatible vehicles will include this wireless capability.

Additionally, iOS 8.3 will include a redesigned emoji keyboard that offers new emojis and new emoji categories. Support for Google’s two-step verification feature will also be introduced. Finally, the iOS 8.3 release notes indicate that Apple Pay will likely be rolled out in China soon via the China Union Pay network.

While Apple typically only makes minor tweaks and bug fixes to each new iteration of its mobile operating system, all of those small changes have apparently had a cumulative effect on the overall stability and performance of iOS. For this reason — according to 9to5Mac’s insider sources — much of the work on iOS 9 is focused on general software performance improvements, rather than the incorporation of a new feature.

Although there were no specific new features revealed by 9to5Mac’s sources, there are several indications that Apple is planning a major overhaul of its native Maps app. Apple has acquired multiple mapping companies and startups over the past two years, including indoor GPS company WifiSLAM, location data company Locationary, and mass transit navigation app HopStop. More recently, camera-equipped minivans that were traced back to Apple suggested that the company may be embarking on a new effort to create a street-level view in Apple Maps. For all these reasons, it is quite possible that iOS 9 will introduce a new version of Maps, as well as overall performance improvements.