Here’s Why ’Destiny’ Gets Better Every Week 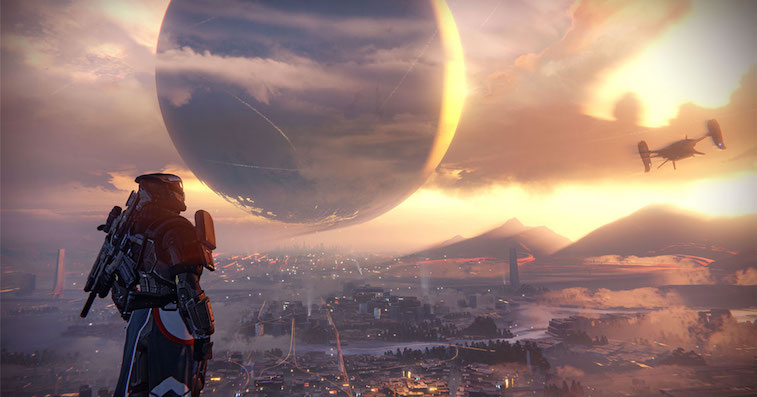 The video game industry moves fast. A game everyone’s talking about today can become a foggy memory in just a matter of weeks. The best chance most games have at success happens right around launch. One game, however, is bucking that trend: Destiny.

Built by Halo developer Bungie, Destiny came out in September 2014 to massive hype from shooter fans and the gaming press alike. But despite Bungie’s pedigree and the game’s positive pre-release press, many players’ initial reactions when it came out were surprisingly lukewarm.

For most games, this would be a death sentence; just look at what happened with the similarly-hyped but under-delivering Titanfall. But that’s not how Destiny has played out. In February — five full months after the game’s release — Destiny was the fifth most searched game on Google, well ahead of more recent major releases like Evolve and Resident Evil Revelations 2. So why is Destiny thriving while other games struggle to maintain the spotlight? It’s due in large part to the game’s weekly updates.

In the months since launch, Bungie has done a lot to improve Destiny’s gameplay experience, which pleases dedicated players and brings new ones into the fold.

The weekly updates keep the gameplay balanced and as bug-free as possible while Bungie works on the larger content updates it releases sporadically. As the developer writes on its blog:

We’ve said many times that Destiny is never finished. We’ll keep updating it, polishing it, revising it, and pushing its boundaries until you pry it from our cold, dead… You get the idea.

Bungie decides what to change in its weekly updates by listening to the fans, finding bugs, and searching its data to minimize pain points and things that frustrate players unnecessarily. 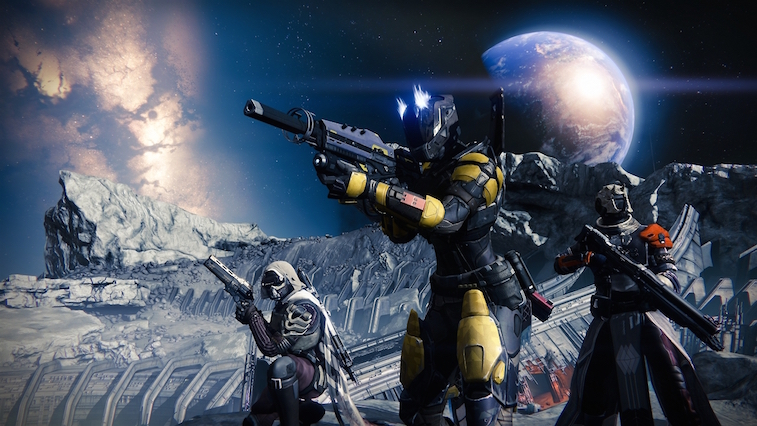 Since Destiny is an online game, it’s easy to find things to fix. The developers can look at just about everything people do in the game, which helps them identify things like which missions are too easy or difficult to complete, which guns are over- or under-powered, and exploits players have discovered.

To keep players up to speed on what’s happening in Destiny, Bungie hosts a news page. It shows an incredible amount of transparency between the game’s developers and the players. Each weekly update is accompanied by a post that explains what has changed and why. The game’s designers are quoted at length, discussing any challenges or concessions they had to make when designing the update.

Destiny’s most recent weekly update offers a telling look into how Bungie goes about improving the game from week to week. The developer found that a small number of players would chronically sit idle during raids, letting other people do the fighting, but reaping the rewards once the raid was complete. The new update puts temporary restrictions on the accounts of people who exploit the game regularly.

Bungie also looked at the statistics for its missions and found that two missions had very low completion rates, with average completion times that were excessive. According to production engineer Brenton Woodrow:

Our goal was to ease the difficulty for the least-completed strikes. In order to do this, we focused on the final boss encounters, which were fairly lengthy on higher tiers. We addressed this by reducing the strength for several of the major combatants. We also felt that the bosses themselves could use some tweaking. We reduced Valus Ta’Aurc’s health by a third and reduced the Psion Flayers’ shields by about 15%. We locked these changes after several playtests with the designers and feel that they bring these encounters in line with the rest of the Strikes.

It’s exactly this kind of attention to detail week after week that has improved the experience of playing Destiny since its September launch. There’s a right way and a wrong way to approach a game that doesn’t click with players immediately. With Destiny, Bungie is showing everyone else how it should be done.