Get ready, tweeters, as you may soon be able to express yourself within a longer, 280-character tweet limit. Twitter CEO Jack Dorsey revealed Tuesday the company is testing the doubled character limit for a select group of users. Surprise, surprise: Not everyone is liking it. 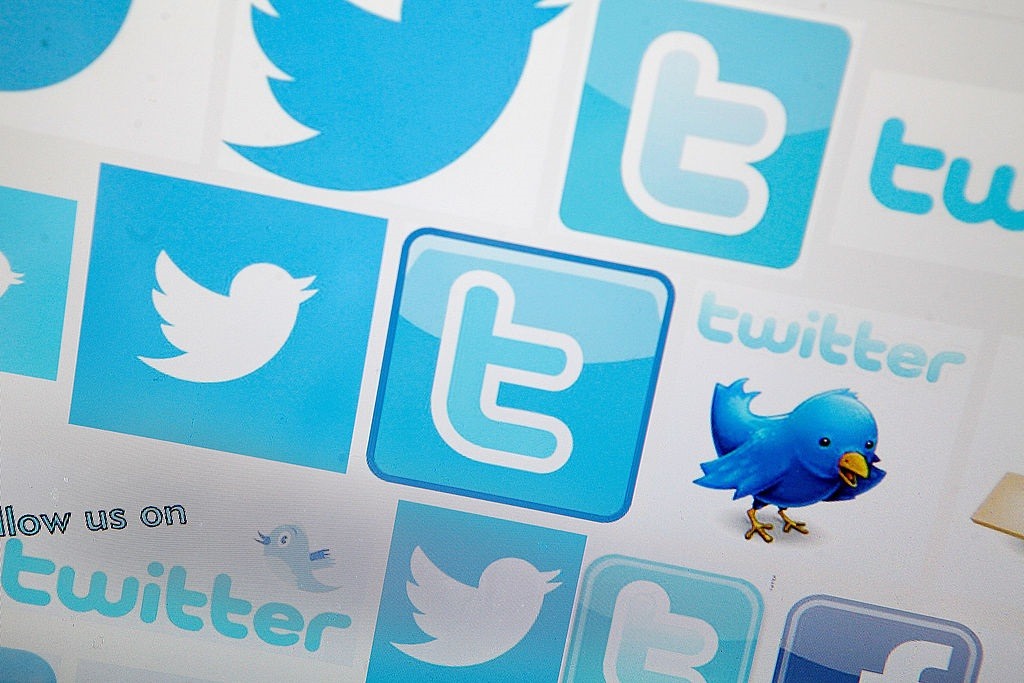 Twitter’s 140-character limit has been doubled to 280 characters in a test which rolled out to a select group of users Tuesday, CEO Jack Dorsey announced. Users have expressed various opinions on the matter. | Mary Turner/Getty Images

In a 280-character (what else?) tweet announcing the test, Dorsey noted the 140-character limit (which has been around since 2006) was an arbitrary choice based on the 160-character standard SMS limit. “Proud of how thoughtful the team has been in solving a real problem people have when trying to tweet,” he said. “And at the same time maintaining our brevity speed, and essence!”

This is a small change, but a big move for us. 140 was an arbitrary choice based on the 160 character SMS limit. Proud of how thoughtful the team has been in solving a real problem people have when trying to tweet. And at the same time maintaining our brevity, speed, and essence! https://t.co/TuHj51MsTu

The 140-character limit has been in effect since the social media channel was born in 2006. Dorsey himself mused in July 2007 about the character limit sometimes feeling too low:

some things can't be said in under 140 characters. especially after some champagne.

While having twice the space to express one’s thoughts could sometimes be a very good thing, will the Twittersphere ultimately lose out if the brevity, and often simplicity, imposed by the 140-character limit, is lifted? It could take twice as long to scroll through one’s feed. How many tweets will now never be seen by many users? Will it give frustrated users just one more reason to consider leaving Twitter? Is giving users 280 characters to express themselves giving them way too much?

Tweeter Brian Barone, a PhD student, proved the point when he took the time to edit Dorsey’s announcement tweet considerably:

A tweeting Jesuit priest likened the longer character limit to preaching: “I’m sorry, but I didn’t have time to prepare a short homily.”

I'm not sure I like the newly expanded Twitter. On the one hand, it allows for more explanation and nuance, as well as better grammar. On the other, there's a benefit to brevity. It's like the old saw about preaching: "I'm sorry, but I didn't have time to prepare a short homily."

Some users expressed frustration that this change took place, when what many really wanted was the addition of an “edit” button for one’s existing tweets.

Twitter users: Please give us an edit feature, stop the bots, and do more to address hate speech
Twitter: Longer tweets!

Some users made added some humor to the situation:

Longer tweets? I can barely be bothered to read the normal ones… pic.twitter.com/60qSLZsXpG

if you like longer tweets we will never be close