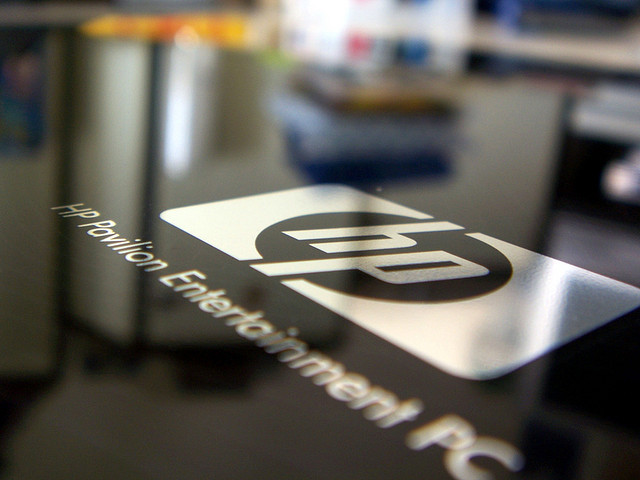 It appears that “phablets,” which get their name on account of being essentially a half phone-half tablet hybrid, may prove to be the perfect reentry point into the mobile phone business for Hewlett-Packard (NYSE:HPQ). Phablets have witnessed skyrocketing popularity in the past few years, and HP plans to target its version to emerging markets in China, India and the Philippines, a source who spoke to The Information said.

Hewlett-Packard has hinted that it wants to get back into the mobile market for more than a year now, with CEO Meg Whitman foreshadowing her intentions for the company on a Fox Business segment last year, when she said HP was “working on” developing a new smartphone. On other occasions, Whitman has denied that HP would introduce smartphones in 2013.

Finally, on Monday, the company released its long time-coming plans to unveil both 6- and 7-inch phablets, The Information’s source said. The devices are likely to have a price point around the $200-$250 mark without a contract.

The last time Hewlett-Packard was active in the mobile market was more than three years ago, in 2010, when the company acquired Palm. But after the WebOS devices didn’t do any better for HP than they did for Palm, the company finally axed its smartphone lineup in 2011.

The announcement of Hewlett-Packard’s reentrance into the mobile market comes in the wake of the company’s traditional mainstay, laptops and computers, quickly disintegrating. HP is one of a number of large tech companies that have floundered as a result of competition from smaller, more agile companies that have been able to more nimbly navigate the rapidly changing climate and trends.

In addition, HP is currently in the middle of a five-year turnaround plan under Whitman, who took the top spot  in 2011 after a long decade of boardroom infighting, the Silicon Valley Business Journal reports.