How Apple and Beyoncé Are Changing the Music Industry 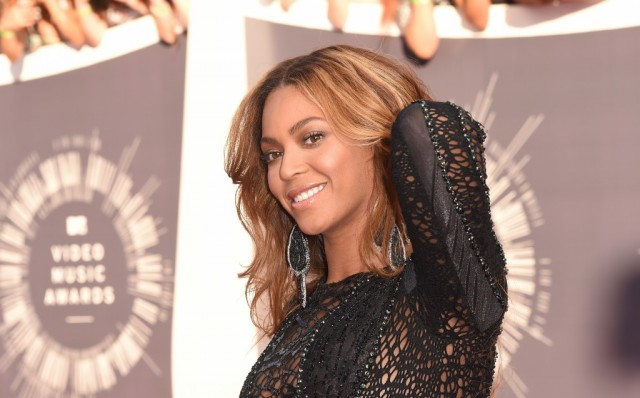 There’s no question that Beyoncé is a musical powerhouse. In 2013, her self-titled album became the No. 8 top-selling album of the year, as well as the best-selling album by a woman with 1.3 million copies sold, reports Billboard. The fact that her album was not released until December 13, 2013, makes this accomplishment even more impressive. While fans clearly love her music, the unprecedented success that Beyoncé achieved with her self-titled album may be partly due to her unique partnership with Apple.

Apple’s iTunes was the exclusive retailer of Beyoncé’s album for the first week after its release in 2013. While it’s unknown how much Apple paid for this privilege, the deal clearly benefitted both parties. According to a press release from Apple, Beyoncé’s self-titled album was the fastest-selling album in iTunes history with 828,773 copies sold in just three days. It also broke the record for first-week album sales in the U.S. with 617,213 copies sold.

Now it appears that the success of the partnership between Apple and Beyoncé may be spurring bigger changes in the overall music industry. According to unnamed insider sources cited by the New York Post, Jimmy Iovine — the Beats co-founder who joined Apple when the iPhone maker acquired the company last year — is looking to forge similar deals with other artists. Assuming the rumors are true, the push toward exclusive deals with Apple could further erode the power of record labels that are already reeling from the industry’s previous shift from physical album sales to digital downloads.

The exclusive album release deals – known as “windowing” in the music industry – could also help boost Apple’s music sales as more consumers embrace subscription music streaming services in lieu of digital downloads. According to unnamed sources cited by the Wall Street Journal, worldwide music sales through the iTunes Store have dropped about 14% since the beginning of last year. While it is widely believed that Apple acquired the on-demand Beats Music service in order to counter its falling download sales, the use of exclusive album release deals could be another important way for Apple to revitalize its music business.

This isn’t the first time that Apple has been rumored to be seeking more exclusive album release deals. Earlier this year, Billboard reported that Apple music chief Robert Kondrk was pushing record label executives to allow more artists to adopt a windowing strategy for album releases. However, it’s unclear from the report whether Kondrk was able to successfully win concessions from the record labels. Iovine, who has connections with the music industry as both a producer and a record label co-founder, may have a better chance of convincing record label executives of the benefits of a windowing strategy. As noted by the New York Post, Iovine is also personal friends with several prominent artists including Pharrell, Kanye West, Will.i.am, and Gwen Stefani.

While it remains to be seen how many artists will strike exclusive deals with the Cupertino-based company, some of the biggest opponents to Apple’s windowing deals with artists may be other retailers. Beyoncé’s exclusive weeklong distribution deal with Apple last year sparked a backlash from several retailers that felt the windowing strategy would hurt CD sales. According to Billboard, both Target and online retailer Amazon refused to sell CDs of Beyoncé’s album, although Amazon did sell the digital version. However, judging by the sales numbers that Beyoncé was able to generate for Apple, retailers or record labels that refuse to adapt to the music industry’s evolving sales methods may only be hurting themselves.