How Apple Just Made iCloud a Little Safer 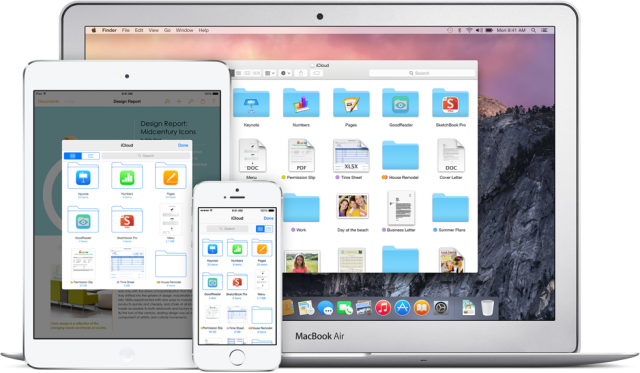 Apple has activated two-step authentication for access to the iCloud.com Web portal, which allows access only to the Find My iPhone utility before users verify their identity. Ars Technica reports that the authentication is now active for users who have turned on the service. With the two-step authentication system, iCloud.com asks users to enter both their password and a four-digit code, which is sent to a trusted device via a text message, iMessage, or push notification. Once users verify their identity, all iCloud.com functions are accessible until the user signs out or closes the browser window.

The update renders useless many of the tools that hackers have used to access targeted accounts — including those used in the recent leak of celebrities’ nude photos — such as the Elcom Phone Password Breaker and other similar programs. With two-factor authentication now keeping hackers from mining your device backups, it’s a better time than ever to set up two-factor authentication. Users can do so via Apple’s “My Apple ID” page, where you can log in and turn on two-step verification in the “Password and Security” section. It’s a good idea for anyone to set this up, but especially so if you keep any important private data in iCloud.

Apple began stepping up iCloud security last week, with MacRumors reporting the day before the iPhone 6, Apple Watch, and Apple Pay were unveiled that the company had started sending out email alerts when iCloud accounts were accessed through the Web portal. Alerts were also expected to go into effect for attempted password changes, device restores from the account, or logins from new devices. The report noted that previously, password changes and login alerts were sent only when they took place on an unknown Apple device. Alerts won’t prevent accounts from being hacked, but they will make users aware earlier if their accounts are compromised.

Each of these updates seems aimed at assuring users that Apple takes the security of its customers’ information seriously, and that it will be proactive about keeping people informed. The security improvements also seem aimed at pushing wider adoption of two-factor authentication, the setup of which is an important step that users should take to protect their information and their privacy.