How Can You Predict the Next Hot App? 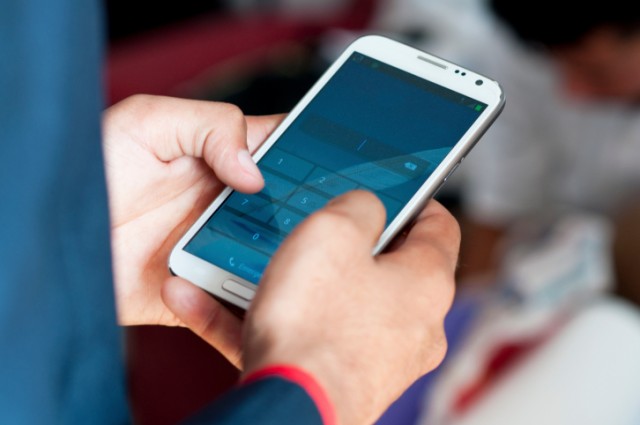 There’s a way to predict that. While apps are everywhere and do almost everything, only a select few are actually profitable. A recent Forbes column looked into a report on this, discovering that about 81 percent of app profits go to 50 companies. Considering apps make billions, that means that group is raking in the cash. Companies in this category are largely game developers like King, maker of Candy Crush Saga, and Zynga, the company responsible for FarmVille.

This is not surprising. The Forbes piece echoes research from Flurry that came out earlier this year that showed the most popular apps are games. More popularity is often associated with making more money in the app markets. The apps on both the App Store and Google Play’s top grossing charts are largely games. They also tend to be the most popular apps. One of the most common ways smartphone and tablet owners use their devices is to play games on them. The popularity of Candy Crush Saga and Words With Friends were also financial boons to their parent companies.

What’s happening here is a phase in the growth for the app world. When the iPhone premiered in 2007, apps were in their infancy. As smartphones and tablets grew in popularity, so did apps. About seven years later, apps have grown into a multibillion dollar market. Some of the big players in this market are companies like Electronic Arts, which already made games for PC and gaming consoles, and branched out into mobile. Others are new companies like Zynga and King that specialize in games for Facebook and mobile apps. All have discovered that the way to make money is to get into game apps.

The way to get a customer is to develop a game that is free but difficult. Then, companies offer paid boosts to allow players to get to the next level easily. This is how they make money from customers. A 99-cent download price may deter a potential player, but a free download and offering a boost after a few unsuccessful rounds at a difficult level earns them a profit boost.

The Forbes column says these companies then take the money and pour it into marketing to attract new players, increasing their revenue even further. This is why some readers may be seeing advertisements for mobile apps online and on television — that is the company’s profits at work to make even more money.

So in the end, it’s nothing too surprising: Apps are growing. The next hit mobile app is likely going to be a game, and that game will likely be produced by a company that has already produced a hit game app. It is part of an ongoing cycle.