Want To Be A Social Media Star? Here’s The Man To Call 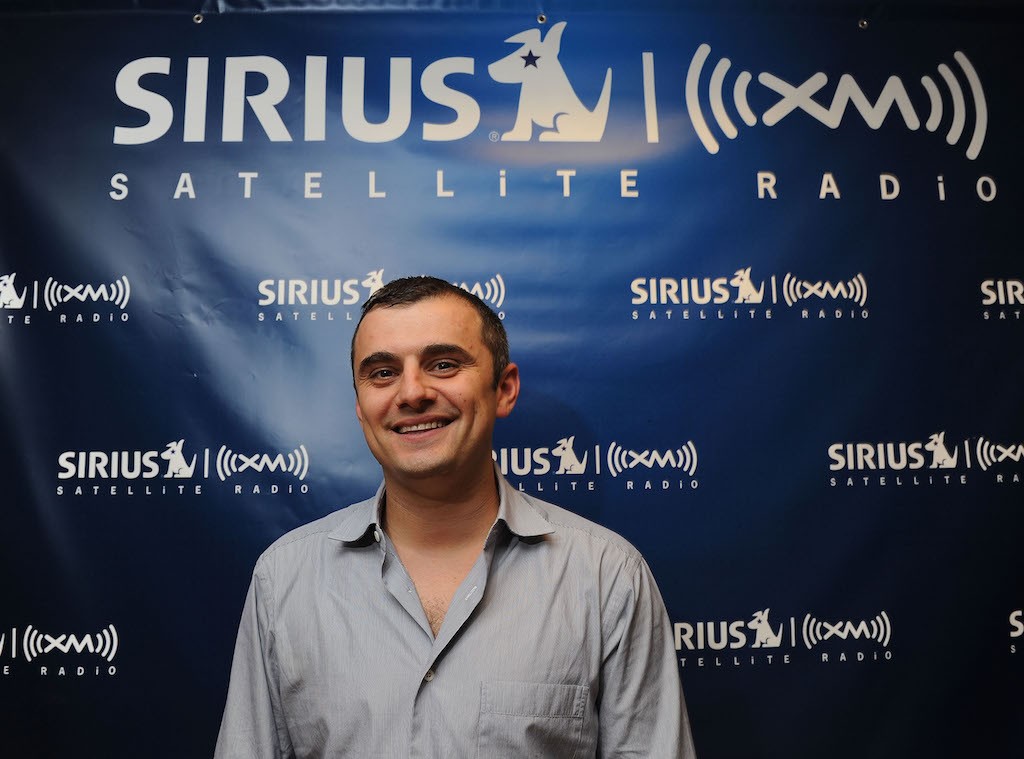 For most users, social media isn’t much of a numbers game. Many people simply use tools like Facebook, Twitter or even Google + as a means of conveyance and a way to keep in touch with family and friends. However, these platforms have deeply ingrained themselves in almost every aspect of our every day lives, and have even become a primary tool of communication for many around the world.

As social media has taken over the world during the past decade, the platforms themselves have been caught in the middle of an arms-race, constantly upgrading and tweaking their designs, algorithms, and features in attempts to attract and hold on to more users. Social media has become a huge marketing platform driving billions of dollars in revenues from advertisers in an attempt to reach out to more potential customers. According to Search Engine Watch, advertiser spending on social media networks was expected to grow 31% in 2014, following growth of 42.9% in 2013. Facebook alone brought in $2.5 billion in revenue for the first quarter of 2014.

Needless to say, there’s a lot of money being made in the social sphere.

The industry itself is evolving right before our eyes. Users are gravitating to a more mixed variety of media sources to share content, notably images and video. The two biggest players in the sharing of microcontent through those two mediums are Instagram — which is owned by Facebook — and Vine, owned by Twitter. The meteoric rise of both platforms was not unnoticed by their parent companies, which quickly acquired them in order to further their own reach. Instagram alone hit the 200 million user mark in early 2014, offering up a lot of eyeballs for potential advertisement opportunities. Vine still lags behind in user count, but did see insane growth of 403% in 2013, as Small Business Trends reports.

The growth of the mobile market has been the major driving force behind the success of Instagram and Vine in particular, but more and more users are using mobile platforms, like smartphones, to log on to all of their social networks. As mobile grows, and social media becomes even more entwined in our everyday lives, the advertising dollars continue to fly.

One man has been in particularly good position to take advantage of the changing landscape, and he’s making a lot of people rich while he’s at it. That man is Gary Vaynerchuk. 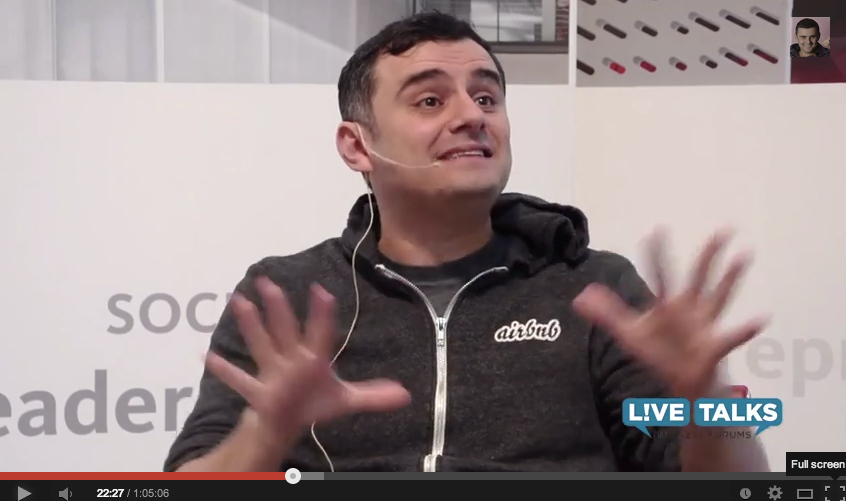 Gary Vaynerchuk was born in the former Soviet Union, in the country now known as Belarus. While his name may be unfamiliar to many, his importance in the industry can’t be understated. Vaynerchuk is the co-founder of VaynerMedia, a social media marketing platform he started in 2009. His background also includes forays into the wine business, and he’s managed to pull together a successful career as an author and public speaker. He has become a sort of social media guru over the years, and has a garnered a wide following thanks not only to his work, but by appearances on several major media outlets.

VaynerMedia has created a niche for themselves by specializing in microcontent campaigns for advertisers. And they’re not doing it for small mom and pop shops either, but large, Fortune 500 companies. Some of the company’s clients have included General Electric, Dove and PepsiCo. Since firing up in 2009, VaynerMedia has expanded to include hundreds of employees, and hold offices is San Francisco, Los Angeles, and New York City.

On top of running VaynerMedia and building successful social media campaigns for his clients, Vaynerchuk is an avid user of Twitter and a frequent video blogger. In an article published on Inc. from 2011, he admitted to having used Twitter tool TweetDeck for up to 12 hours in one day, and said that he typically spends up to 5 hours a day on social platforms. The vast amount of time engaging with other social media users has allowed Vaynerchuk to develop a reputation as someone who you can actually interact with. A quick skim of his Twitter page shows a huge amount of interactivity.

Vaynerchuk has officially reached rock star status within the world of social media, and he is now using his talents to elevate a new generation of social media stars to the next level. Through a new company, dubbed GrapeStory, Vaynerchuk is finding and cultivating talent for use in social media campaigns. Essentially, GrapeStory is a talent agency for social marketing, and in the company’s words, is “focused on pairing the best micro-content creators with innovative brands to tell powerful and engaging short stories.”

For those of you that are unaware, there are people out there, many of them still teenagers, who make enormous paychecks by simply making social media posts. How enormous? Grapestory’s clients regularly cash paychecks between $1000 and $10,000 for simple six-second Vine videos. By exploiting their huge numbers of followers, many Vine celebrities command a huge audience, and companies are willing to pay them big bucks for direct access to those eyes and ears.

Variety reported last year about the emergence of Vine celebrities, noting specifically the social network’s most-followed user (although that could have changed by now), Josh Peck, who has several million users that subscribe to his channel. Peck was a former star on a Nickelodeon show in his younger days, and his career has since found a rebirth using social media. But he’s not alone in becoming a Vine celebrity. Hundreds of people are now making a living making social media posts.

Vaynerchuk’s Grapestory doesn’t represent Peck, but they do have a roster loaded with fresh talent. By partnering those personalities with corporate messages, he is able to pull in sizable revenue and also create campaigns that get results for his clients. For example, A Virgin Mobile USA campaign resulted in follower growth of 5,900%, along with more than 358,000 engagements. The company’s profile grew from a meager 400 followers to more than 24,000.

Grapestory is able to get results, which is what clients want to see. The company’s talent is able to pull in monster paychecks, and Vaynerchuk himself has been able to craft a whole new niche area in advertising. A decade ago, it would have been hard not to laugh if someone had dreamed up a business model in which people are paid four or five-figures for making videos just a few seconds in length, but Vaynerchuk has found a way to make it work.

With a legion of fresh talent at his beck and call, and a stream of corporate advertising dollars flowing to his agencies, Vaynerchuk has secured himself as a member of new media’s royalty. The question will be whether or not he and his companies can stay on top of the constantly-shifting social media landscape, and keep tabs on where young users are headed next. Just as Myspace saw its demise, and Facebook has experienced drops in user numbers, not even Instagram or Vine will last as the ‘next big thing’.

Given his track record of success over the past five or six years, it would be safe to assume Vaynerchuk is already hedging his bets on where to go next.