How to Hack a Nook 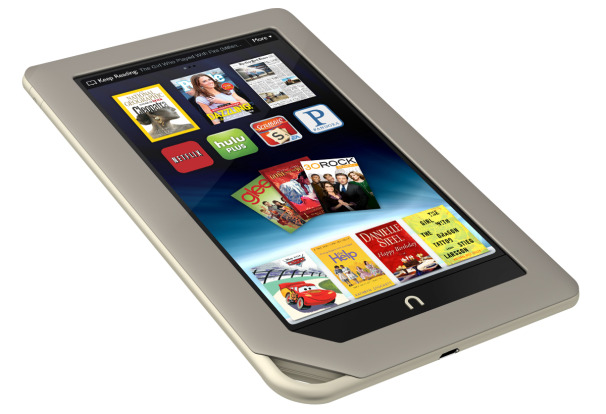 [Disclaimer: We are not endorsing rooting your device and will not be held responsible if you choose to attempt rooting it and something goes wrong.]


Sometimes when you purchase a device, it’s not everything you want — you want it to go beyond its designated programming. Thankfully, you can do so by modifying (or modding) the device. In most cases, for Android-based tablets and ereaders, it’s not the hardware that’s limiting it from doing more, it’s the software. The developers push skins and functions that lock users out from modifying certain administrative functions. To be fair, the manufacturer’s software sometimes helps enhance particular aspects of a device and it protects some consumers from “breaking it.”

As a rule, Android devices like the Nook GlowLight and Samsung Galaxy Tab 4 Nook come with skins that bar consumers from gaining administrative access (also known as root access), which is how you would begin to incite change on your device.

Perhaps you’re sick of the user interface or maybe you want to install an app that’s unauthorized on your device. The reasons for rooting a device are numerous, and the Nook in all its iterations has been cracked. It just depends on how much research you’re willing to do in order to gain that administrative access. For those who want to “root,” there’s some quick-step programs that may work on your device, but for the most part, it’s a multi-step process. The Nook line has both options available — some processes more tedious than others.

In this article we’ll jump through what you’ll need to root, where you can find specific directions to root and install a custom ROM in order to mod your device, and show you some somewhat confirmed easy root solutions (read: use at your own risk). Let’s get started!

Important things to know about rooting

If you’re device is under warranty, rooting it will void that contract. So, if your tablet bricks during the rooting process, a manufacturer will likely not honor a money-back return. This brings up another point: It’s possible to brick or ruin your device during this process. However, it’s unlikely. But it cannot be emphasized enough that, throughout the process, be sure to read and re-read directions that the community provides — they are your best resources. You can never be too informed about this process.

Also be sure to back-up any files, apps, or data you don’t want to lose.

Unfortunately, there’s no one-size-fits-all method of rooting any Nook device. Though there’s one clean and easy rooting method available called Towelroot, which we’ll discuss in the next section.

For the most part, the process of rooting is different between each manufacturer. For the latest devices that are part of the Nook family, there are a few key places to look — namely, forums.

Community is king in the world of rooting and modifying any Android device, and XDA Developer Forums, Phandroid, Rootz Wiki, and Cyanogenmod are the best places to start your journey. Fortunately, we’ve done most of the legwork and found where the best sources reside for your device, so you don’t have to sift through long forum conversations.

In the case of the Nook GlowLight, the folks over at the XDA forums have quite a descriptive rooting process written down (not for the faint of heart). Without the SD slot, which was present in the last iteration of this product line, it has made the process of rooting quite involved.

The Samsung Galaxy Tab 4 7.0 has had the advantage of time and interest among the developer community. So, those looking to root and mod their devices will have more literature available. However, the Galaxy Tab 4 does not hold as much interest as say the Google Nexus tablets for the community at large, so there are limited sources for material. (If you have the larger Samsung Galaxy Tab 4 10.1, XDA Developers have  put together a handy step-by-step root guide.)

1. Go into Settings > About Device > and scroll to the bottom of the screen to find a section labeled Build Number. Tap the Build Number repeatedly until a pop-up displays saying, “You are now a developer!”

2. Then again under Settings, go to a section labeled Developer Options or Developer Settings, and check a box to enable USB debugging.

3. Download the following software and save it on your PC’s Desktop: Samsung USB driver, Odin program, Open Recovery TWRP, and UPDATE-SuperSU-v2.02.zip.

Rename the UPDATE-SuperSU-v2.02.zip on your desktop to “UPDATE.zip” and drag and drop it from your computer over to your tablet’s storage.

After you’ve done that, turn off your Samsung device.

4. Extract files from Odin download and launch the program. Be sure to uncheck the “Auto-Reboot” option box.

5. Power your tablet back on, but when doing so hold down the Home button, Volume Down button, and Power button simultaneously. After you come to a warning screen, press the Volume Up button to get into download mode.

6. Plug your Samsung Galaxy Tab 4 device into the computer while it’s in download mode. Go to your Odin program on your PC and click the AP button. Then choose what recovery you want to flash, in this case you’re going to select Open Recovery TWRP (the openrecovery-twrp-2.8.0.1-degas.tar file).

Hit “Start” and wait for Odin to finish. The tablet should reboot and Odin should say “Reset.”

7. Once the Galaxy Tab 4 starts to reboot, hold Power, Volume Up, and Home button. Once you see the Samsung load screen, let go of Power, but keep holding the Volume Up and Home buttons.

8. Now we’re going to power the tablet down and boot it in recovery mode. When restarting the tablet press Volume UP, Home button, and Power button, and wait for the TWRP screen to show (it looks like two rows of big gray buttons). Go to Install and find the UPDATE.zip file you loaded onto your tablet earlier and confirm. Then go back to Reboot and reboot your system.

Congratulations! Your device has been rooted.

Just as a precaution, you can download the Root Checker app to make sure you have indeed gained root access to your device. 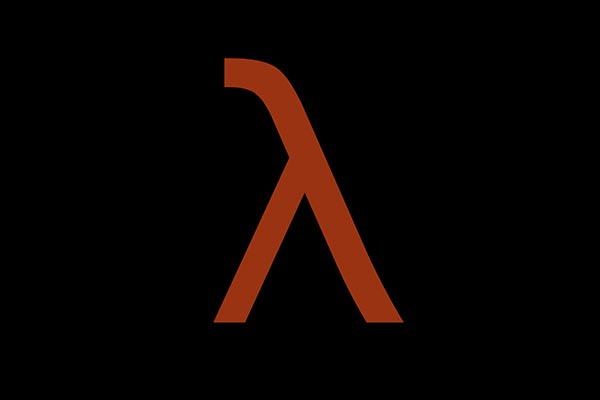 TowelRoot is a very easy, one-click way to gain root access to your device without following a step-by-step manual.

The application was developed by Geohot of PS3 hacking fame. All users need to do is go to their tablet’s Settings > Security, then scroll down and check the box next to Unknown sources. This option allows you to download software outside the Google Play Store. It’s a security measure you’ll probably want to re-check after this install is done.

Go to your web browser and type in towelroot.com. Click on the red symbol in the middle of the page to initiate the download. All you have to do is install and open the app.

TowelRoot works with phones and tablets with Android KitKat. Various forums have confirmed that the Galaxy Tab 4 7.0 doesn’t work. However, it doesn’t hurt to try — it shouldn’t break anything.

There have been whispers that the Galaxy Tab 4 10.1 does work with TowelRoot. But, some manufacturers are no doubt looking for ways to block this rooting tool.

Before you completely give up (if it doesn’t work), there are some codes you can enter into the white box to try: 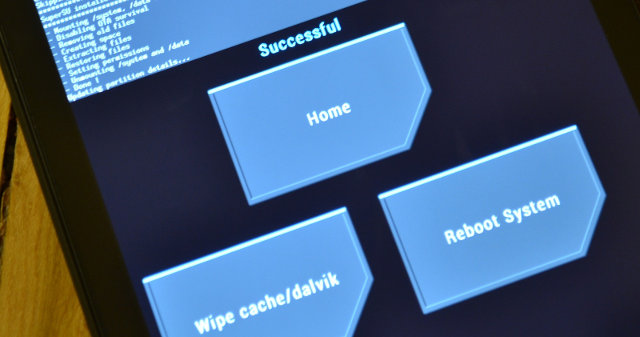 Now, if you want to go one step further and completely re-skin your device to get as close to stock and as far away from Samsung’s TouchWiz UI, you can load your device with a custom ROM. So, you don’t actually need to root your tablet in order to mod it. You just need to unlock your bootloader by using one of the popular recovery programs: TWRP (which we used in the instructions above) or ClockworkMod. However, rooting makes the process much easier.

As for ROMs available, right now the only option found at this time was for the PRISM barebones mod. Sorry, no Cyanogenmod support, yet. Other popular ROM developers include, Android Open Kang Project, PAC-Mod, Paranoid Android, Slim ROMs, and Liquid Smooth. They all provide their own spin on the Android OS — some are closer to stock than others and combine different features.

1. Boot into TWRP recovery mode and select the Backup option and confirm backup.

2. Go to the XDA Developers Forum here, and download the ROM indicated in the first post. It should download as a zip file. Save it to your PC’s Desktop.

4. Reboot your tablet into Recovery mode by pressing Volume UP, Home button, and Power button. Select the Install option from the TWRP menu and find the zip file you downloaded. Select this file to flash.

5. After it’s done, you may need to wipe your data or cache. In TWRP, this is under the Wipe section. You should wipe data and cache if you’re flashing a ROM different than the one you already have running. Essentially, performing a factory reset on your tablet, which will clear all settings (which is why it’s important to back-up your data).

As for the Samsung Galaxy Tab 10.1, the developers over at XDA have an unofficial build that seems to still have bugs. But after a few months there should be a stable ROM out for this device.