How to Use Crowdfunding 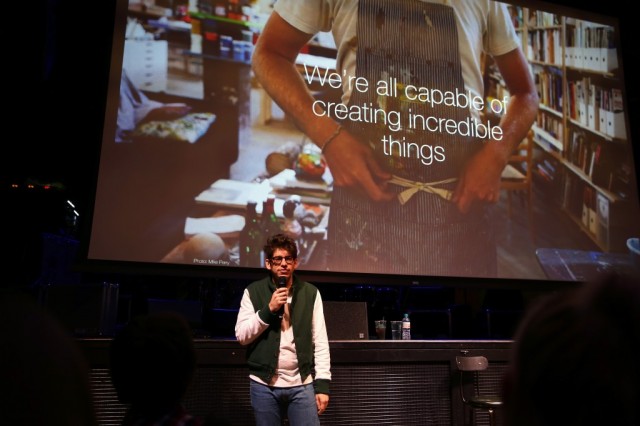 Whether you are seeking donations for a charitable cause, developing a revolutionary new product, or raising money for your band’s next tour, crowdfunding can be an extremely effective method for getting the financial support your project needs. While asking for money by personally going from door to door or soliciting for donations on the phone may technically qualify as a crowdfunding campaign, the term has historically been associated with online fund raising. According to Oxford Dictionaries, crowdfunding is “[t]he practice of funding a project or venture by raising many small amounts of money from a large number of people, typically via the Internet.”

While some organizations and individuals opt to set up standalone websites to promote their fundraising efforts, many others choose to use one of the many crowdfunding platforms that have been developed to facilitate crowdfunding campaigns. Of course, like any type of project, a crowdfunding campaign will go a lot smoother when adequate preparations are made. Here are several essential steps you should take before you dive into the world of crowdfunding.

Work on your pitch

Before you get online and start asking for money, you need to make sure that you have a clear and compelling message to convince potential supporters to donate to your campaign. This means developing a pitch that states more than the obvious fact that you are seeking money. While you may have a clear understanding of the reasons behind your fundraising effort, you need to make sure that those reasons are clearly communicated in your pitch.

Since many crowdfunding platforms already have readymade templates in place for presenting a campaign, some aspects of your message will be dictated by the platform you choose to use. In any case, whether you are communicating with a video, a song, or a graph, you will need to have a clear message in the medium.

For a crowdfunding effort to support a non-profit, this may involve explaining exactly how the donations will be spent and who will benefit from the funds. If you are trying to get money to manufacture a new product, you should offer a detailed explanation of how the product will work, how it will be made, and perhaps even how much it will cost. Needless to say, if you are crowdfunding for a film or other type of creative project, you should probably include a sample of your work. Whatever type of crowdfunding campaign you are running, it is likely to perform much better if it offers a straightforward and detailed message about its goals. 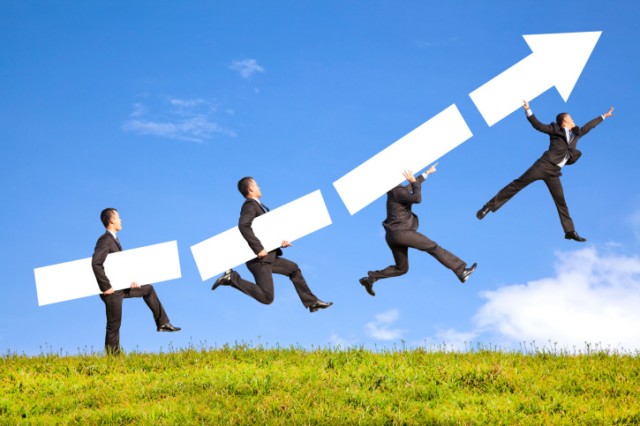 While you may not have every detail of the project that you are trying to fund worked out ahead of time, you should have clear and (hopefully) attainable goals. If your goal is to raise enough money to manufacture a new type of bicycle, clearly state how much money is needed to produce a particular number of bicycles. A tangible goal like a specific number of products for a specific amount of money is more likely to attract funding than an ambiguous plan for a new type of vehicle. Likewise, if you are crowdfunding for a non-profit that fights global hunger, you may find it easier to raise funds if you break the campaign down into a set of smaller goals for combating hunger in specific regions, rather than presenting it as an open ended and never-ending campaign.

The goals of a crowdfunding campaign should also include as many concrete details as possible. For example, a band seeking funds for a tour or a new album should provide details about the location and dates of their concerts or the expected completion date for their album. A crowdfunding campaign that simply states that a band wants to go on tour one day or that an album will be released whenever it’s finished is likely to attract fewer backers.

If the crowdfunding platform you use requires that the campaign be completed within a certain timeframe, make sure that you set appropriate goals for the time you have allotted. In other words, don’t try to raise a million dollars overnight, unless you truly believe that is an achievable goal.

Having clear goals will also enable you to more easily document and report the progress of your crowdfunding campaign to its investors or donors and deliver rewards (if that is part of your funding model). On the other hand, a lack of clear goals makes it hard to determine whether a campaign has been successful or not. Although your crowdfunding campaign may not always achieve its goals, keeping those goals clear will cut down on frustration for both backers and campaign managers. 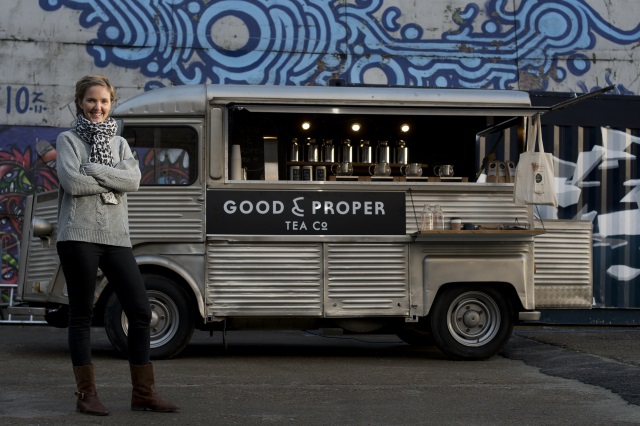 After perfecting your pitch and setting clear goals, it’s time to find the right platform to present your crowdfunding campaign. As previously noted, there are many crowdfunding platforms that have sprung up in the past several years that provide a relatively easy way for users to outline and promote their projects. According to website traffic ratings from Alexa, some of the best known crowdfunding platforms include Kickstarter, Indiegogo, and GoFundMe. However, the popularity of a particular website should not be the only metric that you use to select a platform for your crowdfunding campaign.

Many platforms are specifically designed for certain types of crowdfunding campaigns. Some sites, such as Fundraise, are aimed at users seeking crowdfunding for non-profit organizations or charitable causes. Others, like Fundable, are geared toward entrepreneurs that are trying to raise capital for new businesses. One of the most popular crowdfunding sites – Kickstarter – is intended for creative projects. Although many sites permit all types of crowdfunding campaigns, you should carefully consider your intended audience before choosing a platform.

Another important consideration when selecting a crowdfunding platform for your campaign is the type of funding model that is used. Some sites, such as Kickstarter, use an “all-or-nothing” funding model that only delivers funds if a campaign fully achieves its money raising goal. Other sites, like Indiegogo, offer users the option to keep a portion of the funds even if the campaign fails to reach its target amount. You should also take note of any fees that websites charge for using its crowdfunding platform.

Once you have selected a platform, you should further tailor your message to fit the expectations of potential contributors. For example, videos are “strongly encouraged” at Kickstarter due to the much higher success rates that video-enhanced campaigns have had on the site. On the other hand, photos and text may work fine on another site. Research successful crowdfunding campaigns on the platform you select in order to learn the most effective methods for presenting your pitch.

Once your crowdfunding campaign is underway, make sure that you stay engaged by posting progress reports and information updates. Doing this will not only keep your current backers informed, it will also likely attract new contributors since you are further demonstrating your commitment to the project that you are trying to fund.

Many crowdfunding campaigns also include incentives that reward backers for various levels of support. These incentives can range from the intangible – like the knowledge that a charitable donation has improved someone’s life — to material goods, like a t-shirt or DVD. Make sure that you fulfill all of your obligations and deliver those perks to your supporters in a timely fashion.

For supporters who donated money to a charitable cause, receiving any promised rewards may not benefit you directly, but it will help generate goodwill for similar causes. On the other hand, people who contributed to a crowdfunding effort for a new product or music album are going to be your future customers or fans, so it would be in your self-interest to stay engaged with them and keep them happy. Following all of these steps will help your crowdfunding campaign run smoother and improve your chances of reaching your money raising goals.