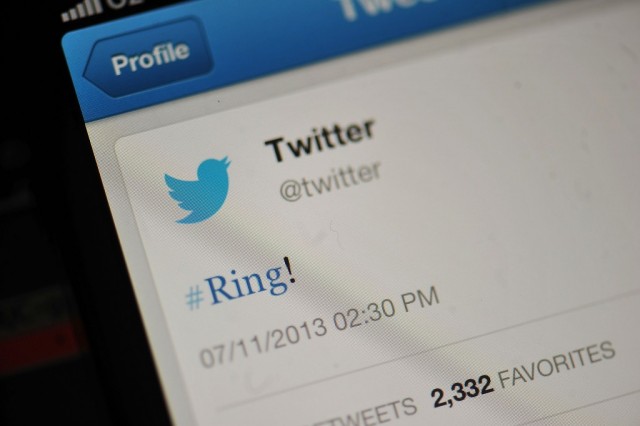 Once you start using Twitter, Facebook, or any other popular social network, it doesn’t take long to discover the hashtag: a word or phrase in the middle of a tweet or a Facebook update that starts with the hash or pound symbol # and refers to anything from a breaking news event to an upcoming holiday to the latest celebrity scandal. If you’ve ever wondered what hashtags are, how they work, why everyone is using them, and how to use hashtags in your posts, we’ve got some answers for you.

What is a hashtag?

A hashtag itself is very simple. It’s a word or a phrase that starts with the hash or pound character #, to mark a topic in a tweet or a post on another social network. Unlike most features of modern websites and apps, the hashtag wasn’t dreamed up by someone behind a social network, but instead was invented by an early user of Twitter.

In 2007, Chris Messina — a developer, user experience designer, and open web advocate who co-founded the Citizen Agency and BarCamp — sent the first tweet using a hashtag. The tweet proposed the use of the pound or hash symbol to denote the context of a message: ““how do you feel about using # (pound) for groups. As in #barcamp [msg]?”

The hashtag was based on the idea of creating channels within Twitter, and was intended as a so-called “channel tag” to both categorize a tweet and help others learn the context of the discussion by making the topic visible. In a 2007 blog post, Messina even created a mockup of pages showing what “tag channels” could look like. But Messina says that when he mentioned it to Twitter, the company’s executives “told me flat out, ‘These things are for nerds. They’re never going to catch on.'” 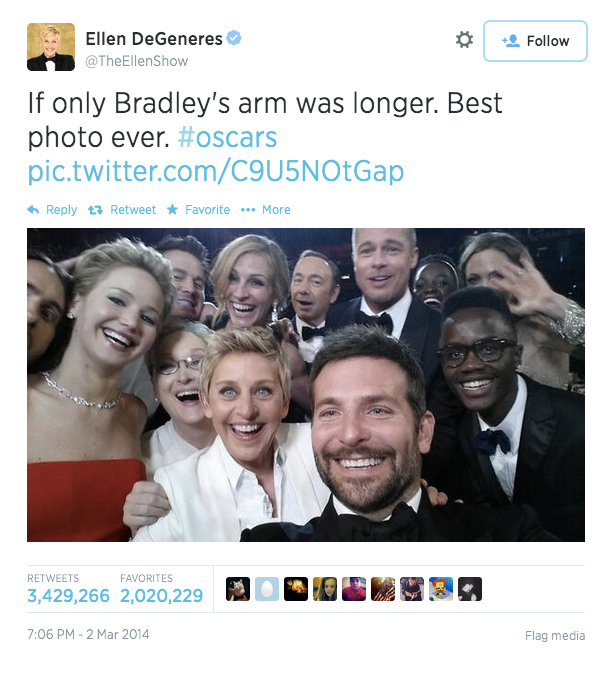 That assessment turned out to be wrong. Hashtags entered the mainstream when citizen journalists adopted them to give updates about a series of forest fires in San Diego, at Messina’s suggestion, and by Republicans seeking to keep Congress in session to put an energy bill to vote. Twitter’s Help Center now explains that “The # symbol, called a hashtag, is used to mark keywords or topics in a Tweet,” and acknowledges that “It was created organically by Twitter users as a way to categorize messages.”

Hashtags are ubiquitous not only on Twitter, but on other social networks from Facebook to Google+ to Instagram. Members use them to chronicle events from international news stories, celebrity appearances, and for individual users’ daily activities. Read on to find out everything you need to know about how to use hashtags on Twitter, Facebook, Instagram, or Google+.

How do I use hashtags?

Users on Twitter and on other social networks use the hashtag symbol # before a relevant word or phrase in their tweets or updates. Here are some simple rules to follow to get started:

1. In a hashtag, the # symbol directly precedes the word or phrase. Don’t put a space after the hashtag symbol.

2. A hashtag needs to be written as a single word, without spaces.

3. While you can use a number in a hashtag, typically punctuation and special characters won’t work.

4. Hashtags can be placed anywhere in a post, at the beginning, middle, or end of a tweet or an update.

If you’re having problems with your hashtags not working, Twitter explains on its support page that some common problems are symbols or punctuation in the hashtag, letters preceding the hashtag symbol (make sure that there aren’t letters or numbers in front of the # symbol), and hashtags comprised entirely of numbers, which Twitter won’t recognize.

While hashtags are often used to convey the tone or voice of an update — like #TGIF or #kidding — the power of a hashtag for categorizing posts is more obvious when they’re used to identify tweets or posts relevant to a specific event or breaking news story. As these types of hashtags gain steam, many users look at all of the posts that have gone up with a certain hashtag to get the full story. Hashtags make your posts more searchable, and easier for others to find.

If you tweet on a public account, or make your posts public on Facebook, anyone will be able to find what you wrote by searching for the hashtag that you’ve used in your posts. On most social networks, you can both search for a hashtag, or click on one in a post to find all of the posts that have been marked with that particular hashtag.

On Instagram, users can hashtag their photos and videos, and add up to 30 different hashtags on each post, according to the Instagram Help Center. They choose each hashtag in order to help others find their posts, so it’s important to make sure that each hashtag is relevant to the post. Just like on Facebook or Twitter, users can tap on the hashtag to see a page that shows all of the public posts that have been uploaded with that hashtag.

While Instagram allows users to add up to 30 hashtags to each of their posts, it’s worth noting that many consider it a hashtag “best practice” to never use more than two hashtags in a tweet or a Facebook update, since using too many hashtags may annoy or confuse your friends or followers.

Where do hashtags come from?

This may be the best question of all, and one that gets to the heart of why hashtags can be confusing. Hashtags aren’t created by Twitter, Facebook, or whichever social network where they appear. Instead, any user can create a hashtag by adding it to a tweet, a Facebook update, or an Instagram post. Hashtags grow in popularity when hundreds, thousands, or even millions of users adopt them to categorize their posts.

Hashtags that are “trending” on Twitter, for example, often pertain to breaking news events; sports and entertainment events; discussions of politicians, celebrities, and other public figures; or are even related to campaigns that brands and organizations promote. Many hashtags related to TV shows appear in Twitter’s “trending” category during primetime, and annually hashtags like #oscars are popular for live tweeting during the awards show.

It’s always a good idea to do some research to find out about the established hashtags on the topic of your tweet, Facebook update, or Instagram post. Chances are good that a social network’s community has already created a hashtag for the topic you’re posting about, and especially if you want to use a hashtag to get more people to see your post, it’s important to make sure that you’re using a hashtag that many users know or follow already.