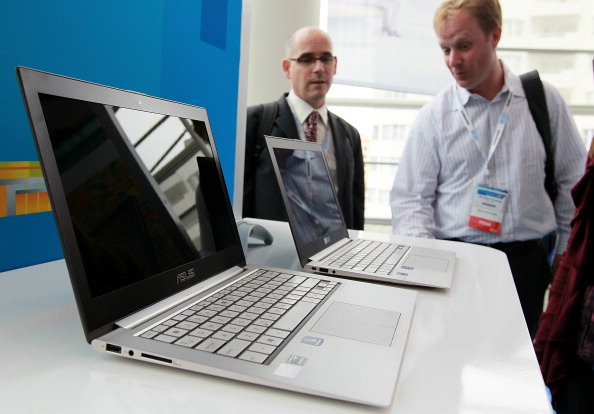 Intel (NASDAQ:INTC) has declared a war on wires. The technology firm intends to get rid of them in PCs within the next two years.

This ambitious endeavor will take devices to a truly wireless environment, at least on the exterior. While many computers have cut down on the rat’s nest of wires typical of the desktop PC, even many laptops require some wires for charging and other purposes. The idea is to incorporate more technology that makes even that seem archaic.

Wireless technology is available. Internet, connections to printers, other devices, and even charging can be done without wires now, but the technology has yet to catch on among much of the public. Some types are more popular than others. Connecting to the Internet through a Wi-Fi hotspot is pretty common, but many consumers use wires to charge since they are what came with the device. That is the environment in which they’ve been emerged for the past several years. While the technology is here, the habits have not quite caught up yet.

A major company like Intel going wireless may help nudge them towards a less wired future. Intel demonstrated many wireless products at the trade show Computex in Taiwan, showing that the company is pretty serious about that no wires goal. Its products included a table through which a user could charge devices, such as a computer, a smartphone, and tablet, all of which were part of that trade show display. They charged using Rezence, the magnetic resonance charging technology produced by the non-profit Alliance 4 Wireless Power. Intel has a deal with the group, so it will likely use that technology to go wireless.

Despite Intel’s bold declaration that it will be free of wires by 2016, it seems unlikely many other companies will follow suit, meaning that wires may still stay. While wireless charging at home may be a possibility, it seems unlikely that the local coffee shop will have charging tables. It will have accessible electric outlets.

Also, no other company has yet to jump on this ship. While there is no shortage of companies that make wireless chargers for devices, going completely wire free is new territory. Despite this, a future of fewer wires may be ahead. More and more, computer companies are releasing all-in-one models that combine the tower and monitor, cutting down on wires. Few people carry Ethernet cables while out with a laptop in this age of free Wi-Fi everywhere.

Whether Intel is jumping the shark or not with its plan to ditch all wires is unclear. Maybe the company is trying to be at the forefront of a new trend. Either way, a future of fewer wires is ahead. It just may take more than two years to get there.