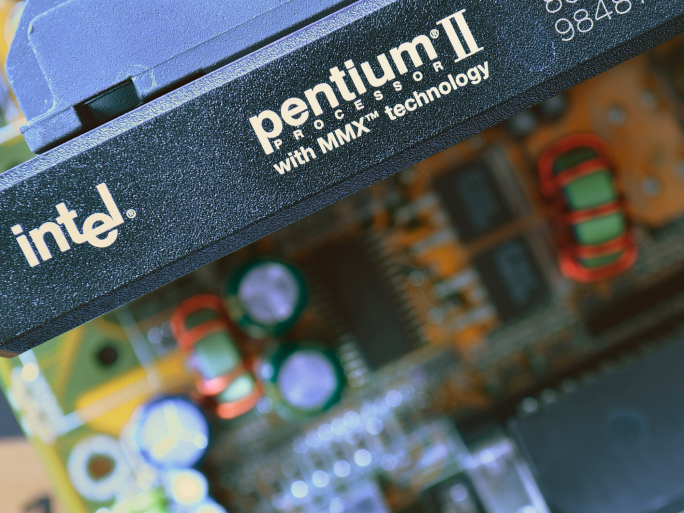 On October 26, 1999, both Intel (NASDAQ:INTC) and Microsoft (NASDAQ:MSFT) were included in the Dow Jones Industrial Average as component stocks. In retrospect, however, the move may have marked the apex of the Wintel (Windows and Intel) partnership and personal computer revolution. On that October 26 date, Intel stock traded hands at a split-adjusted $27.28 per share. Roughly 15 years later, on June 25, 2014, Intel shares closed out the trading session at $30.88. Intel as dead money, of course, has paralleled the commoditization of the personal computer and its Windows software. Going forward, the tepid reception toward Windows 8 will fail to reverse this maddening trend.

Windows 8 and the Metro Concept

Microsoft launched its Windows 8 operating system on October 26, 2012, as the first major software upgrade out of Redmond, Washington, in three years. Upon launch, the Microsoft marketing apparatchik alongside numerous technology pundits quickly fell into formation to praise Windows 8 as “revolutionary.” Windows 8 was an amalgamation of the Metro concept, where traditional smartphone, tablet, and desktop features were fused together beneath one operating system. Roughly one year later, on October 17, 2013, Microsoft brought its Windows 8.1 update to market. Brad Chacos of PC World was to promptly describe Windows 8.1 as “the great compromise” between corporate executives who drove the Metro theme and personal computer loyalists who hoped to preserve a more traditional look. Windows 8.1 restored the Start button and smoothed transitions between tile commands.

In any event, Windows 8 and 8.1 have had a middling effect upon the personal computer market, at best. A recent report out of research firm Net Market Share identified Windows 7 as the most popular desktop operating system through May 2014. The 5-year-old operating system then claimed 50 percent of the desktop operating system market. Interestingly, Windows XP still operated 25.3 percent of desktop computers. On April 8, Microsoft discontinued Windows XP support, after 12 years on the market. For the sake of comparison, Windows 8 and 8.1 each claimed relatively minor 6.3 percent shares of the desktop market.

On April 9, research firm Gartner published its Worldwide PC Shipments report for the first calendar quarter of 2014. Gartner calculated a 1.7 percent year-over-year decline in global PC shipments between first-quarter 2013 and first-quarter 2014. This data came off a 2013 year that Gartner described as the “worst [10 percent] decline in PC market history.” The Gartner reports may confirm the idea that Windows 8 failed to spark a global PC market that has deteriorated for eight straight quarters. Gartner actually highlighted the termination of Windows XP support as the lynchpin that “eased the severity of the [PC] decline.” A weak Windows 8 and PC market, of course, do not bode well for the long-term fortunes of Intel shareholders.

For the sake of making comparisons, please be advised that Intel fiscal periods track calendar time. Intel now classifies its businesses according to PC Client, Data Center, Internet of Things, Mobile and Communications, Other Intel Architecture, and Software and Services operating segments. The PC Client Group typically accounts for two-thirds of total net sales at Intel. For first-quarter 2014, the PC Client Group generated $2.8 billion in operating profits off $7.9 billion in revenue. In all, Intel closed out its latest quarter having posted $2.5 billion in operating profits and $12.8 billion in revenue on the books.

On an annual basis, Intel’s top-line revenue has declined from $54 billion to $52.7 billion between 2011 and 2013. Still, Intel aggressively ramped up research and development spending from $8.4 billion to $10.6 billion. Going forward, the intensive capital spending will adversely affect earnings if the investments are not properly leveraged to generate growth. Intel annual net income did fall, from $12.9 billion to $9.6 billion between 2011 and 2013. This downward trend has continued into 2014.

Following the Windows 8 event, Intel must now operate from the catch-22 position of grappling with a deteriorating PC market at the same time that its forays into mobile have failed to pay off. Last quarter the Intel Mobile and Communications Group racked up $929 million in losses upon $156 million in revenue. A recent report from comScore estimated that Windows now claimed a mere 3.3 percent of the U.S. smartphone subscriber market. Going forward, Intel will continue to perform as a beta stock that simply tracks the S&P 500 Index, while returning larger portions of capital back to investors through buybacks and dividends.