Is Apple’s Next Big Product an Electric Car? 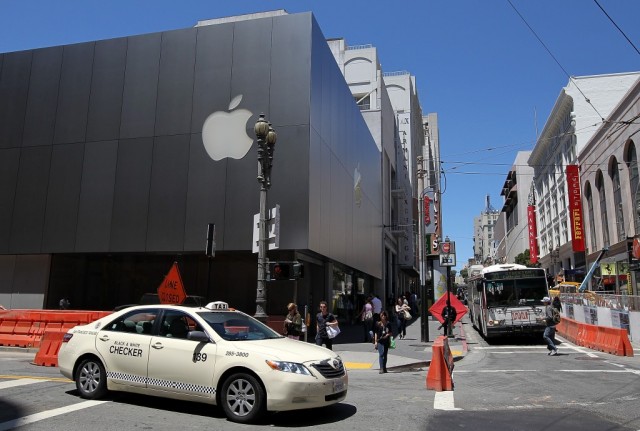 When it comes to rumors about Apple’s future plans, sometimes it only takes a few days for a drop of speculation to turn into a flood of leaks. Earlier this month, Apple was linked to the appearance of nearly identical camera-equipped minivans in multiple locations across the U.S. While one analyst claimed that Apple’s mysterious vehicles were part of an effort to develop a driverless car, other observers believed that the camera equipment indicated the minivans were simply Apple’s answer to Google’s Street View mapping cars.

Since the Cupertino-based company does not publicly discuss its future product plans, the speculation about an Apple car appeared destined to fade away like so many other sketchy product rumors have in the past. However, that was not to be the case this time. A few days after the story broke about the camera-equipped minivans, Business Insider reported that it received an email from an unnamed Apple employee who claimed that the company was working on a “vehicle development” project that would “give Tesla a run for its money.”

Although the employee’s email referenced electric carmaker Tesla, it appeared to lack a direct claim that Apple was building a vehicle. So despite the breathless statement that Apple would “give Tesla a run for its money,” it was widely believed that the employee was most likely leaking details about a project related to CarPlay, Apple’s in-vehicle device integration system. However, following Business Insider’s report, The Mac Observer’s Bryan Chaffin contacted its own insider sources who convinced him that Apple was building an actual car and not just a car-related product. And while Tesla has had more success poaching Apple’s workers than vice versa, The Mac Observer’s sources noted that the iPhone maker has hired some important auto experts away from Tesla. 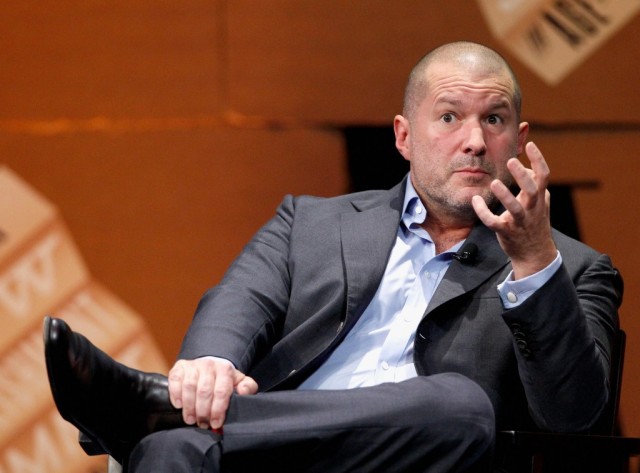 More recently, reports from the Financial Times and The Wall Street Journal have kicked the Apple car rumor mill into overdrive. According to the Financial Times’ sources, Apple established a top-secret off campus research lab for its vehicle development project late last year. The sources claimed that chief Apple product designer Jony Ive and his team has been regularly meeting with auto industry executives and engineers. Apple has attempted to recruit automotive workers at some of these meetings, noted the sources.

According to insider sources cited by The Wall Street Journal, one of those recruitment efforts led to the hiring of Johann Jungwirth, the former president and chief executive of Mercedes-Benz Research and Development North America. The Journal’s sources claimed that Apple now has hundreds of employees working on the development of a minivan-like electric vehicle under the leadership of product design VP Steve Zadesky.

Zadesky – a former Ford engineer — previously led teams that helped develop the iPod and the iPhone. The electric vehicle project is codenamed “Titan,” according to one person who spoke with WSJ. Although many of the sources cited by various media outlets appear to agree that the vehicle will use electric power, there are contradictory reports about whether or not the project is focused on driverless technology. The Journal’s sources claimed that the current project is not exploring driverless technology, while an auto industry source cited by Reuters claimed that “Apple is interested in all the potential ways you can evolve the car; that includes autonomous driving.”

The Journal’s sources also pointed to a possible solution to Apple’s lack of a manufacturing facility. Apple executives have supposedly held meetings with contract carmakers in Austria, including Magna Steyr, a subsidiary of Canadian automobile parts manufacturer Magna International. Considering that Apple recently reported having $178 billion in cash and marketable securities, the company could also easily purchase a readymade car manufacturing facility if it wanted to. 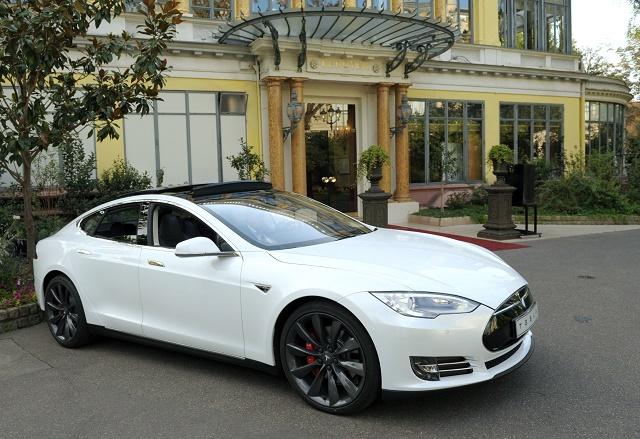 As Tech Cheat Sheet reported earlier this week, this is not the first time that rumors of an Apple vehicle have surfaced. Company co-founder Steve Jobs was known to be interested in making a car, as he told The New York Times’ John Markoff shortly before his death in 2011. More recently, Apple board member Mickey Drexler confirmed Jobs’s fascination with cars during a discussion at Parsons The New School for Design last year. “Steve Jobs, if he had lived, was going to design an iCar,” stated Drexler.

Since then, the extent of Apple’s dabbling in this area seemed to be limited to developing an in-vehicle device integration system for the iPhone. First introduced as “iOS in the Car” at the Worldwide Developers Conference in 2013, the system was later rebranded as CarPlay in early 2014.

However, the latest leaks suggest that Apple’s automotive ambitions go far beyond bringing iOS to the dashboards of cars. Still, since the rumored car project was only initiated in late 2014, it will likely be several more years before an Apple car is ready for market. And even if the rumors are correct, there is always the possibility that Apple could abandon the project without ever bringing a vehicle to market. On the other hand, the day when car customers are able to choose between a Tesla and an Apple car may not be as far off as we think.