Is Cramer in Trouble? CNBC Viewership Tanks in August 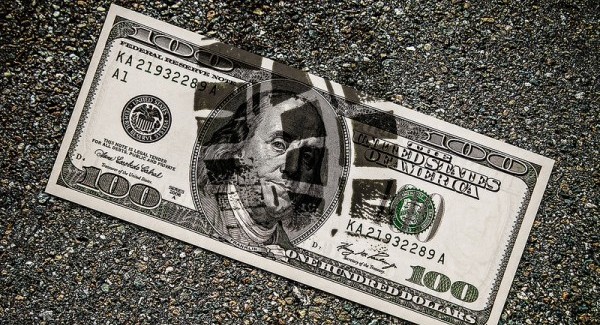 Six years ago, at $4 billion, the Consumer News and Business Channel — better known as CNBC, now owned by Comcast (NASDAQ:CMCSA) — was the 19th most-valuable cable news channel in the United States. The channel claimed a 57 percent operating margin and was behind only Fox and CNN in its ability to lure high-income viewers. At the time, largely thanks to its acquisition of the Financial News Network in 1991, the channel pretty much dominated financially-oriented news.

But those, apparently, were the glory days for CNBC. Fox Business — owned by 21st Century Fox (NASDAQ:FOX) — was launched in 2007 shortly before CNBC hit its peak viewership.

Infamous media magnate and Fox founder Rupert Murdoch acquired Dow Jones — owner of the Wall St. Journal, Barron’s Magazine, Dow Jones Newswires, MarketWatch, and SmartMoney, among others — that same year. The purchase created a series of complications for CNBC, which in 1997 formed a pretty tight partnership with the Dow Jones news consortium.

Under the agreement, CNBC was able to gain access to Dow Jones resources such as financial information, reporters, and editors. International channels were even merged together into a 50-50 joint venture, bringing the operations of the news bureaus under the same roof.

But the deal expired in 2012, and since then a variety of fronts have come together to form the storm that is currently raining on CNBC’s parade. Zero Hedge reports that the channel’s prime demographic (25-54 year olds) viewership declined to a 20-year low of 37,000 in July. Total viewership dropped to 128,000 for the month, one of its lowest levels for the decade.

Viewership of Kudlow has dropped 52 percent on the year in August to an all-time low, perhaps because conservative-leaning viewers are heading to Fox Businesses and liberal-leaning viewers are simply tuning out – dismissing concerns about politically-divisive issues like the Keystone XL pipeline will do that. Viewership of Fast Money, a stock trading talk show hosted by Melissa Lee, is down 32 percent on the year, and is also at an all-time low.

Viewership of Mad Money — the high-energy show for investors hosted by Jim Cramer — is down 42 percent on the year, joining Kudlow and Fast Money at an all-time low for the month of August.

So what could be behind the downward trend? Financial media outlets tend to do best in the midst of crises, and the slowly improving economy could explain away some of the disinterest in business news. Fewer people invested in the stock market could also be a factor, as some people lost interest in betting on equities in 2008. Let us know in comments below what you think.