Is Google Outgrowing Its Ad Business? 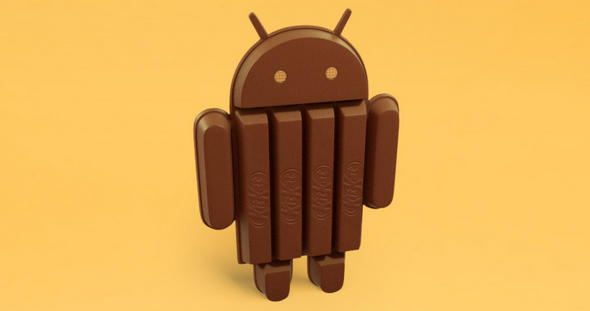 Google (NASDAQ:GOOG) has been full of surprises this week. On Monday, the Internet and technology giant confirmed with Re/code that it had purchased DeepMind, an artificial intelligence company founded by childhood chess prodigy Demis Hassabis and researchers Shane Legg and Mustafa Suleyman, that builds general-purpose learning machine learning algorithms. The deal was reportedly led by Google CEO and resident mad genius Larry Page, and there’s already plenty of speculation about what kind of (presumably commercial) application the AI will be used for.

On Wednesday, Google pleased many investors by announcing the sale of Motorola sans patents to Lenovo for about $2.91 billion. Part of what has made Page successful is his willingness to make big bets, but the one he made on the smartphone manufacturer didn’t quite pan out. Google purchased the business  in 2012 for $12.5 billion. However, Google’s retention of the patent portfolio is a lingering positive.

On Thursday, Google reported fourth-quarter and full-year results that weren’t particularly surprising, but traders still didn’t seem to know which way to push the stock. Shares took a dive in post-market trading after it came to light that the company’s bottom-line didn’t live up to expectations, but the price quickly rebounded as the market digested the many positives from the report.

While earnings and revenue both increased, there is a little room for concern from the earnings report. Google’s average cost-per-click fell 11 percent on the year, taking some of the oomph out of a 31 percent increase in total paid clicks. This is consistent with trends suggesting that increased mobile use is cutting into Google’s (still highly lucrative) advertising business.

In order to help cope with this trend, Google has been going on an incredible shopping spree. The company has spent approximately $17 billion on acquisitions over the past two years, recently acquiring Nest – a maker of smart thermostats and smoke detectors — for $3.2 billion. The acquisition of Nest shows that Google is interested in getting a head start on the growing “Internet of Things” movement in technology, which seeks to put computer chips and Internet connections into everyday objects to help monitor performance. It was reported last month that Google was returning to its own experiments with making an Internet-connected thermostat, and Nest will likely take over any work on that project.

One key piece of information to come out of the earnings report is that Google appears to finally be prepared to execute a long-awaited stock split. In order to retain control over the company as it grows, Google will issue a new class of “C” stock that will not have voting rights and will eventually trade separately.