Is Microsoft Sneaking Past Google with HTC? 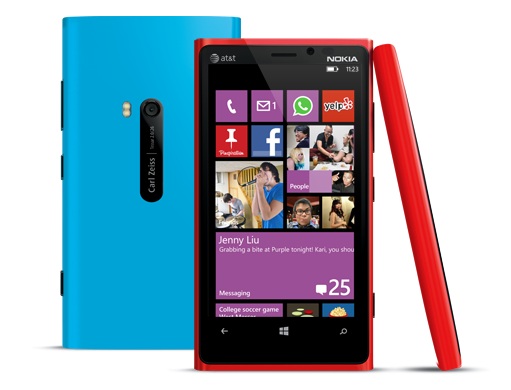 Microsoft (NASDAQ:MSFT) is trying to gain ground in the mobile market by getting HTC (2498.PK) to add its operating system to their Android-based smartphones. Thus, Windows would be a second operating system on these handsets.

The tech company is going to great lengths to get their operating system onto new technology. For instance, people close to the matter told Bloomberg that Microsoft is willing to cut or even eliminate the licensing fee that it makes handset companies pay.

Google does not charge any kind of licensing fee for its Android operating system. The phone makers do install the company’s services and maps on their phones though.

Microsoft may be going to these lengths because they have no other options. HTC was the first company to come up with both Android and Windows phones. However, the Windows phone did not turn out as well as hoped. No new Windows phone has been released by HTC since June, and there are no plans for a new one, so this could be its only option.

This has become even more important to Windows after the company purchased the handset division of Nokia for $7.2 billion. Microsoft does not just want to deal with Nokia though. They are looking for other companies to carry their operating system as well.

Although it seems that discussions are underway, technical details have not been addressed. For instance, Bloomberg reported that it is still unclear whether the two operating systems would be run at once or whether a default system could be chosen.

Don’t Miss: How Many Credit Cards Did the Adobe Hacking Compromise?