Is This Internet Explorer Hack All That Bad for Microsoft? 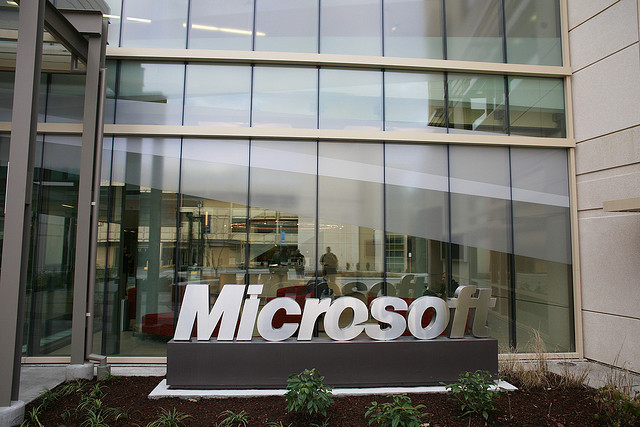 Microsoft (NASDAQ:MSFT) has been trying ever so hard to improve its weakening platforms. It bought up the mobile unit of Nokia. It’s been working with more original equipment manufacturers to boost Windows tablets. And it’s run numerous campaigns trying to make Internet Explorer look trendy, cool, and like a browser people will actually want to use. Unfortunately, a recently discovered exploit may have put a damper on the latter goal for Microsoft.

FireEye Research Labs found an Internet Explorer zero-day exploit, determining that every version of IE from 6 to 11 was vulnerable to attack through the exploit. Further analysis discovered that attacks using the exploit were primarily focused on IE9, IE10, and IE11. Together, these three browser version accounted for a 26.25 percent share of the browser market.

CNET was informed by FireEye that hackers were using the exploit to attack U.S. financial and defense organizations. Though this suggests that average users are not standing in harm’s way, the vulnerability could still be used against them by yet other hackers. The simplest way to continue browsing would be to switch over to Firefox or Chrome — not something Microsoft will be happy about.

Until the software problem is patched, it is not advisable to use one of the affected versions of IE. However, if necessary, FireEye reports that the vulnerability is closed if the Adobe Flash plugin in IE is turned off, as the exploit uses a Flash file to start the hack. With Web users still on edge about online security after the discovery of the HeartBleed bug, this exploit could do damage to Microsoft’s image.

Though Microsoft will surely work around this issue with a patch as soon as possible, all the time that passes will do damage. Whether people just trust IE less or — worse — switch over to a different browser and never come back, it doesn’t look good.

The PC market, where Microsoft dominates, has been on the decline for some time now. The smartphone and tablet markets took off before Microsoft got on board, and now it’s stuck on the margin. Sony’s (NYSE:SNE) outselling the Xbox One. And Microsoft already has plenty of competition in the Internet software and services department. On top of it all, Microsoft alienated many of its users, with Windows 8 jarring them with a dramatically unfamiliar interface and Windows XP being retired to receive no future updates or support. With things already looking pretty bleak for Microsoft, the hack on IE just adds insult to injury.

Things may turn up yet for Microsoft. The Nokia acquisition could significantly help it in the mobile sphere, where it stands a long way behind Google’s and Apple’s software leads. Plus, Microsoft seems to be shifting gears from PC to mobile, so troubles with its browser may not be that big of a concern. According to CNET, Microsoft CEO Satya Nadella believes the company should be thinking “mobile-first and cloud-first,” instead of focusing on PC. The future of Microsoft may be a bit less certain than the past has been, but shares for the company have been trending upward through the beginning of the year, so things appear hopeful at the very least.