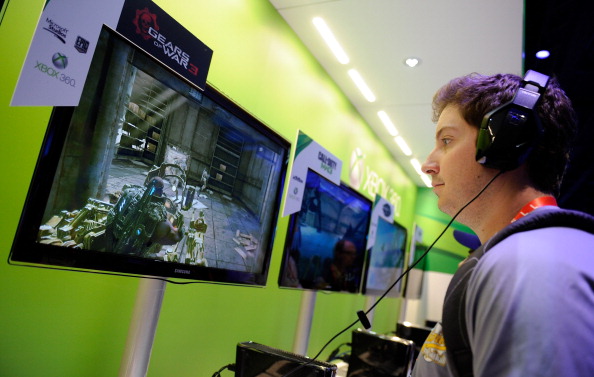 Xbox Wire revealed the content coming to Xbox Originals in a post on Monday. Much of it bears some relation to its video games. One of the first scripted series is based on the Halo franchise. Another is a documentary of discovery of the legendary Atari games cache, buried in a landfill in New Mexico. Xbox also plans to broadcast the Bonnaroo music and arts festival in June. It seems that Xbox is trying to set itself apart by going niche in its upcoming Xbox Originals. Niche is the trend right now among streaming services, and Xbox is merely the latest to announce its new content.

This strategy can be successful. Niche content attracts a smaller but more devoted audience. Xbox is already a niche audience within parent company Microsoft’s (NASDAQ:MSFT) customer pool, a profitable one for Microsoft. As Xbox knows its audience already, the Microsoft division can focus on creating and bringing unique content of interest to its current customers, instead of attempting to get syndication rights to television shows and movies that would put it in competition with other streaming services. Xbox is selling its content on its platform to customers who have already made an initial investment by purchasing an Xbox or Microsoft device and Xbox Live.

This model is hardly unique. HBO Go is built on a similar premise. The service is built for HBO fans who have already made an initial investment in HBO by subscribing to the premium cable channel via their cable or satellite provider, and it has been fairly successful. HBO has expanded the streaming service’s availability across gaming consoles and mobile devices in recent years, but it still remains exclusive to its niche audience of HBO subscribers.

Even Netflix (NASDAQ:NFLX), the poster child for the mass appeal approach to streaming content, has also begun to chase more niche clientele through its original series, Orange is the New Black and House of Cards. Both series are targeted toward viewers older than 18 and of more discerning tastes. The shows are not designed to have the mass appeal of NBC show Big Bang Theory (an apples and oranges comparison, yes) because Netflix is not trying to appeal to everyone. This model is working for Netflix, in that some new customers are signing up just for those shows.

Xbox already has a niche audience. Xbox Originals content will be exclusive to Xbox and other Microsoft device owners. Unlike Netflix or Hulu, which solicit everyone everywhere to get customers from a mass audience, Microsoft can safely gamble on an audience that already contains fans of their content, who would be more likely to check out their original series.

Xbox Originals is also not trying to be Netflix, because that would be harmful to Xbox. Gaming consoles Xbox One and Xbox 360 come with the ability to stream Netflix and rival Hulu via apps. Instead, Xbox Entertainment has decided to continue with its own unique brand to get viewers for its new shows. After all, niche is the trend in streaming content right now.