Kanye West to Apple’s Cook: Pay Performers Like You Paid for Beats 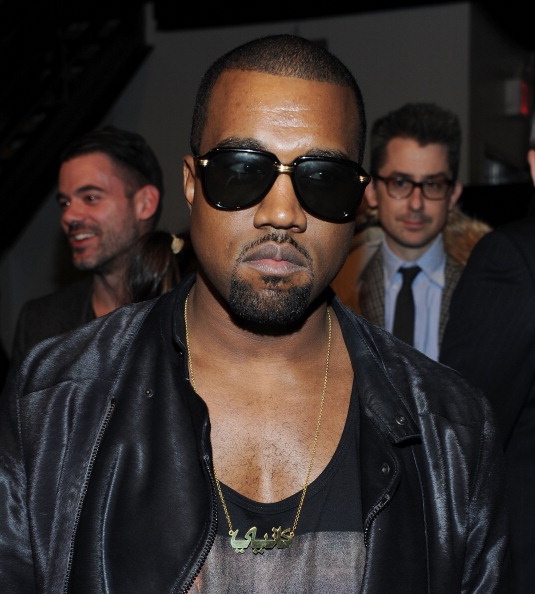 Rapper, producer, entrepreneur, and perennial culture commentator Kanye West has had a lot to say about Apple (NASDAQ:AAPL) lately. West is a well-known fan of Apple’s products and has made no secret of his admiration for company co-founder Steve Jobs. The outspoken artist has compared himself to Jobs on multiple occasions, including in an interview with The New York Times last year in which he called himself the “Steve [Jobs] of Internet, downtown, fashion, culture.”

West has been sharing his latest views on Apple at the ongoing Cannes Lions International Festival of Creativity, an annual event for the advertising industry. While West had plenty of complimentary things to say about Apple and its recently announced acquisition of Beats Electronics, the rapper also took issue with how Apple compensated artists that performed at the company’s iTunes Festival earlier this year. Apple’s iTunes Festival was held in the U.S. for the first time this year as part of the annual SXSW (South by Southwest) Music, Film, Interactive festival. The event was previously held exclusively in the UK where it began in 2007.

In a Cannes Lions Festival panel discussion that included venture capital firm Andreessen Horowitz co-founder Ben Horowitz and marketing firm Translation founder Steve Stoute, West elaborated on comments he previously made about Tim Cook during his Yeezus tour. “And I know you might have heard about this thing where I was on stage, like calling Tim Cook out and saying why do you have these guys performing at South by Southwest and you don’t want to pay them,” said West via Bloomberg. “You just want to give us extra space on the iTunes page and stuff.”

Although West previously called out Cook for not paying performers at the SXSW festival, it was not known until now that Apple was compensating participating artists by offering them extra promotion in the iTunes Store. “Meanwhile, Samsung (SSNLF.PK) realized, the whole point of what we’re saying, is that no you have to go and pay these guys,” added West. “And that culture and creativity is worth something.” As noted by AdWeek, West has previously claimed that Apple’s purchase of Beats was inspired by Samsung’s willingness to give Jay Z a huge endorsement deal.

Despite his minor quibble with Apple’s compensation policies for artists at the iTunes Festival, West’s comments revealed that he is still an admirer of Apple’s approach to designing and selling products. “The best thing about the fall of BlackBerry (NASDAQ:BBRY) and the rise of Apple is the win for creativity and companies that are based off the idea and not just based off the amount of product that they can put out,” stated West in a video provided by Bloomberg.

Besides expressing admiration for Apple’s overall philosophy, West also noted the importance of the partnership between Beats and Apple. “Jimmy Iovine and Dr. Dre … both of them are cultural geniuses,” noted West. “They connected with the right company, by the way. It’s all about the legacy of Steve.”

Although West has a penchant for hyperbole, his importance as a bellwether for cultural trends cannot be overstated. In this sense, West’s ringing endorsement of the Apple-Beats deal is a good indication that the Cupertino-based company is on the right track to renewing its crucial connection to popular culture. Perhaps Cook should start considering paying those iTunes Festival artists in cash …