It’s that wonderful time of the week when we look at the biggest video games that came out in the last seven days to see which ones are worth buying and which ones can safely be skipped. Last week, some very promising titles arrived, but only two came away with better-than-average reviews. To find out which ones, keep on reading.

Only one gaming company gets the license to make an official UFC game each year, and this year the crown goes to Electronic Arts. EA Sports UFC takes many cues from the company’s boxing games, which means it features complex fighting mechanics worthy of the sport of mixed martial arts. Players use a combination of buttons and analog stick gestures to unleash a large variety of punches, kicks, grapples, takedowns, and submission moves. The game features about 100 fighters, including all the big names in the sport, plus Bruce Lee and UFC legend Royce Gracie as bonus characters.

So how did the game fare in reviews? Most critics seem to agree that it’s good but not great. EA got the look and feel of the matches right, with very impressive graphics — and it’s no surprise seeing as this game is only available for the newest-generation of consoles. IGN says, “These are some of the most impressive character models and animations I’ve ever seen in a game. Even up close and in motion, they appear natural and believable.”

Unfortunately, the game isn’t very welcoming to newcomers. It starts out with a dense tutorial that shows you how to do many of the moves in the game, but then it throws you in the octagon before you’ve had enough practice to succeed. Similar imbalances rear their head often in the single-player campaign. Still, most critics agree that this game sets a solid foundation for the inevitable sequels we’ll see in the future. If you don’t want to dive in just yet, just hang in there. 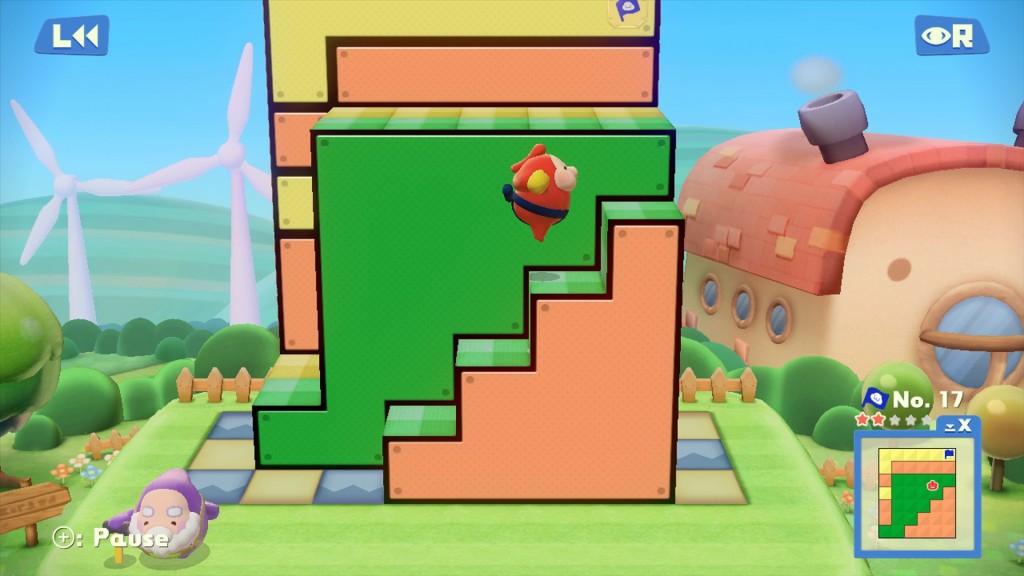 Pushmo World stars a strange chubby creature who has to make his way from the ground to the top of a pile of colorful blocks. All of the blocks are pushed in at the start of each puzzle (think of the blocks like drawers on a dresser.) To reach the top, you have to figure out which blocks to pull out and which to push in, in order to climb to the top. It’s more complicated than it might sound, especially once the game introduces portals and buttons that let you manipulate the blocks further.

So how is it? Polygon was quite taken with the game, saying, “I discovered a constant trickle of “A-ha!” moments that made me feel like I was never far from progress, even when things got tough. That’s exactly how I want to feel playing a puzzle game.”

On a slightly more negative note, some critics who had played the series on the 3DS didn’t find as much new in Pushmo World as they would have liked. If you have a 3DS, says Digital Chumps, “You would probably be better served to pick up the original Pushmo and/or Crashmo for an equally enjoyable experience at a discounted price with the freedom of portable gaming.” 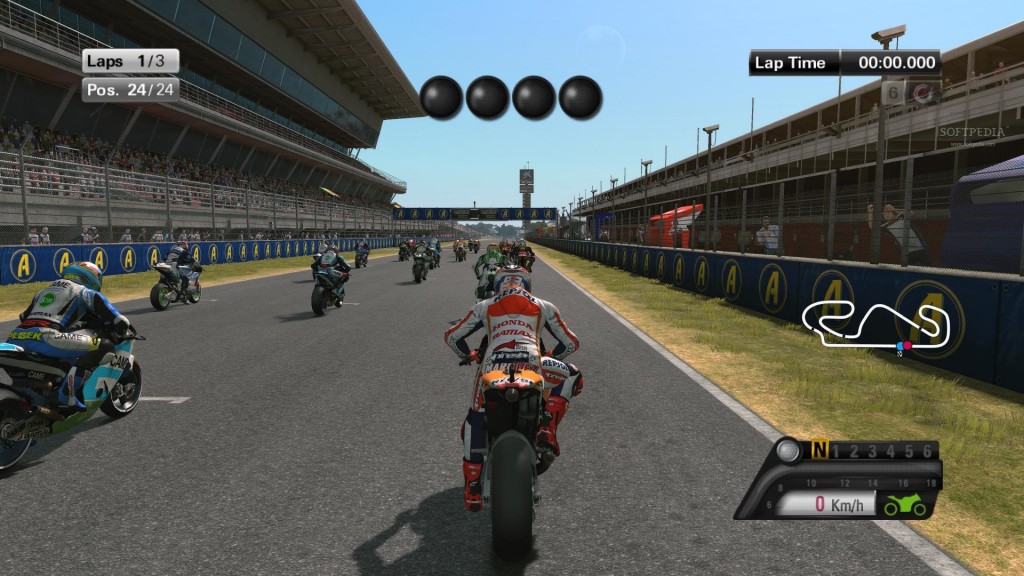 Car racing games like Forza and Gran Turismo get much of the attention from racing fans, but MotoGP, made by the Italian developer Milestone, is the premier motorcycle racing simulation. In this series, you can play through an entire racing career, starting by creating your rider, entering the race as a wildcard, and eventually winning the MotoGP World Championship — if you have the riding skills. Between races, you can sign on with sponsors for extra cash, which you can spend to upgrade your bike. They’ve even added a way to communicate with your virtual fans through an in-game social network.

The reviews are in, and it looks like MotoGP 13 is a worthy racer. According to PlayStation Universe, the realism and attention to detail is high, especially when it comes to the actual gameplay. “One of the greatest things about the physics is that, unlike most racing games, you’ll find yourself affected by the weather and the state of the track. Over a Grand Prix weekend, rubber will be left on the track, allowing greater grip in those areas.”

On the other hand, even though the game is a late-generation release, the graphics and presentation fail to impress. Eurogamer says that the game isn’t as pretty or visceral as some previous motorcycle racing games, and it struggles in the framerate department as well. However, they conclude on a positive note: “Look[ing] beyond the tattered edges, though … MotoGP 13‘s a lean, scrappy racer that’s not just the best motorbike game around at the moment — it’s one of the best pure motorsport experiences on console for years.” 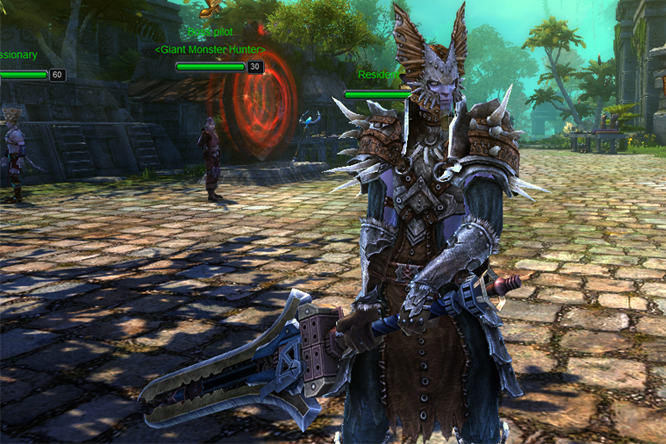 This massively multiplayer online game (MMO) has a very cool hook to it. Instead of existing in a pure magical fantasy world like World of Warcraft and many other MMOs, Black Gold Online pits fantasy characters against steampunk fighters. So not only does the game world have room for dwarves and vampires, but it also features mechs and cannons. Black Gold Online is now in “open beta,” meaning anyone who wants to play an early build of the game can try it out. The game is free-to-play, so if the setting sounds good to you, there’s no reason not to give it a shot.

MMOs are famously difficult to review, with the gameplay changing a lot in the hundreds of hours you may end up spending with them. With Black Gold Online, most critics are also holding off on a final determination of the game’s quality because the game is still in beta, meaning this isn’t the final release. Still, it’s useful to look at MMO fans’ first impressions of the game to see if it’s worth downloading and spending time with (it is free to play, after all.)

Massively, the MMO-centric gaming site, had a number of things to say about the game, both good and bad. On the plus side, you can customize the look of your character quite a bit, which means every character you meet won’t look the same. They also liked that you can access a mount early on — and the steampunk group gets motorcycles instead of fantasy beasts. Meanwhile, Gamezone praised the game’s combat, saying the game “has different types of sword swipes and even spin attacks that can take out larger groups of enemies. In a genre that still hasn’t evolved its combat across the board, this is definitely a nice touch.” This sounds like a game any MMO fan would do well to check out.