Time goes on, and the rumor mill churns. Last week was a little slower than usual when it comes to leaks and whispers about video games, but two pretty big items came to light. We have new information about one very high-profile property — hint: it rhymes with “car floors” — and new hardware from a major game maker. Let’s dive in. 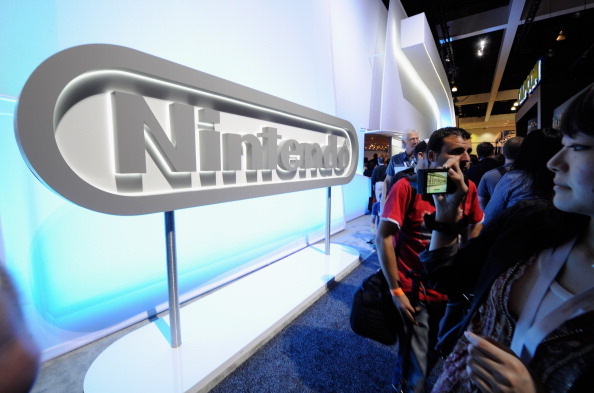 NeoGAF user BY2K noticed Nintendo has posted a job listing for a Senior Software Engineer – Architect to work out of its Redmond, Washington, office. To cut through the job title jargon, let’s just say that it’s clear Nintendo is starting to plan its next-generation gaming hardware.

What’s less clear is whether the job pertains to a follow-up to the Wii U or the Nintendo 3DS. The 3DS is certainly a possibility, because it’s starting to get up there in age — it came out in early 2011. The Wii U is more of a spring chicken, having come out in late 2012, but it’s a contender to be replaced because it hasn’t been meeting Nintendo’s sales expectations.

But before you toss your Wii U and 3DS in the garbage, take a deep breath. For any company, developing new gaming hardware takes several years. Whatever console or handheld device results from this new position probably won’t see the light of day until 2016 at the earliest.

All we really know at this point is that the planning stages for the future of Nintendo gaming is about to begin. That’s pretty exciting. 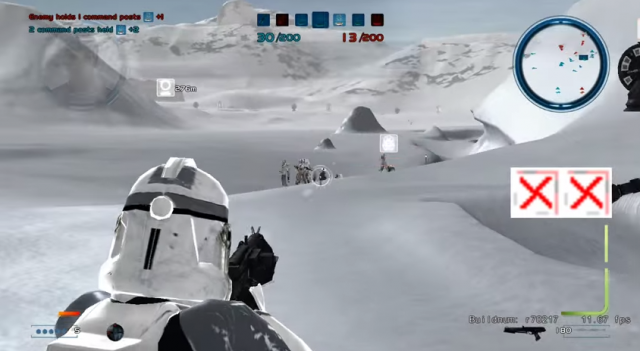 Star Wars: Battlefront and Star Wars: Battlefront 2 came out in 2004 and 2005 to pretty rave reviews. They’re shooters that are set during major battles from the unstoppable sci-fi franchise, which means they appealed to just about everyone with a game console. A third installment was planned and actively developed for two years by Free Radical Design before being scrapped for mysterious reasons.

Thanks to the magic of the Internet, however, we can get a glimpse at what might have been. YouTuber BananaSwag has posted two 15 minute-long videos of “pre alpha” gameplay of the cancelled sequel. The footage doesn’t exactly look like a finished game, thanks to some missing textures, a low frame rate, and glitches galore. But by the time the footage was recorded, the game was starting to come together, and you can get a good idea of what the finished product would have been like.

You can watch the videos here: part 1,  part 2. But watch them fast, because previous leaked footage of the game has been quickly yanked offline.

If watching those videos makes you yearn for a new Star Wars shooter, you’re in luck. A reboot of the franchise is currently in the works by Electronic Arts. It’s slated to release in summer 2015, but you can watch a trailer for it here.