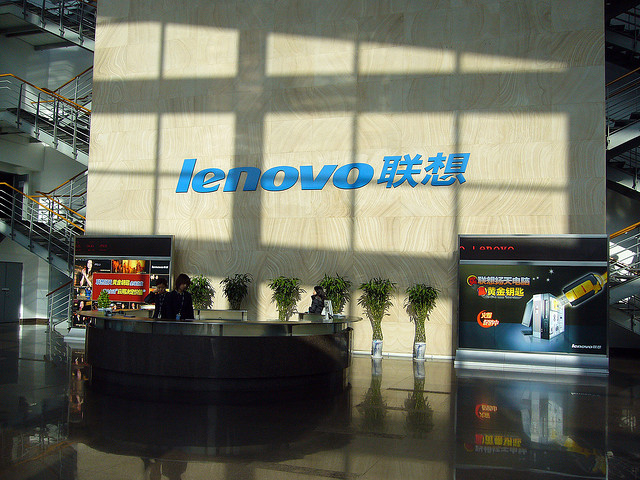 If you’re in the market for an inexpensive Android tablet, you might want to hold off just a little while longer. The Chinese tech company Lenovo has announced a lineup of three low-cost tablets hitting the market next month. The new tablets fall into Lenovo’s TAB A-series. They range from 7 to 10 inches, and cost between $129 and $249.

First up is the TAB A7-50, a 7-inch tablet that runs $129, but manages to pack in an HD display that should look plenty sharp on the relatively small screen. They’re calling it a “Crystal Clear Multimedia Reader” that’s perfect for web surfing and reading, thanks in large part to its tiny pixel size, which makes for crisp, clear text. According to Lenovo, “It’s designed for users who want to read, surf, and stay connected with friends.” The A7-50 comes in a black finish and weighs 11.3 ounces.

Next is the TAB A8, which sports an 8-inch screen that contains 30 percent more viewing space than the A7-50. This tablet weighs 12.7 ounces and comes in a midnight blue color. Lenovo is marketing this one as being perfect for “Home Entertainment On the Move,” thanks to its HD display, Dolby audio, and quad-core processor that make it a worthy machine for “playing games, listening to music, socializing with friends, and more.” The A8 will cost $179.

Finally, the TAB A10 is less than 9mm thick, has a 10.1-inch screen, and comes with an optional Bluetooth keyboard that functions as a stand, an input device, and a protective cover. They’re billing this one as an “Ultra-Mobile Multimode Powerhouse,” and highlighting its productivity capabilities. Thanks no doubt to its larger screen, this tablet is the heaviest of the bunch, weighing in at almost 1.25 pounds. The A10 will cost $249 by itself or $299 bundled with the Bluetooth keyboard case.

Despite the varying screen sizes and suggested uses, all of the tablets will sport basically the same insides, which consist of a MediaTek MTK 8121 quad-core processor, 1GB of RAM, 16 GB of storage, and a microSD card slot that can expand the storage space up to an additional 32 GB. They all run on Android 4.2 Jelly Bean but can be upgraded to the latest Android operating system, Android 4.4 KitKat. They all have a 5 megapixel camera on the back and a 2 megapixel camera on the front. They will be released at the beginning of May.

Shao Tao, the vice president of Lenovo, says that, “With these latest additions to our tablet portfolio, we’ve introduced devices that speaks directly to each consumer’s habits, whether it’s enjoying music, reading e-books, or watching videos on the go. Our Android family of tablets will appeal to users around the world as we’ve built our products to be highly flexible to serve multiple needs and budgets.”

May just might end up being an interesting month in the tablet market, because that’s right around when the first tablets powered by Google (NASDAQ:GOOG) (NASDAQ:GOOGL) Chrome are rumored to be announced.