LinkedIn Earnings Are Strong, But Weak Guidance Sinks the Stock 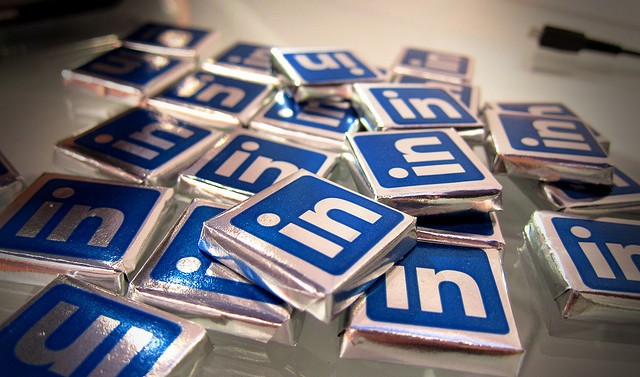 The future does not look so bright for LinkedIn (NYSE:LNKD). The professional social network closed Thursday’s regular session up 4.39 percent at $223.76 per share but fell as much as 11 percent in post-market trading after reporting fourth-quarter and full-year earnings that didn’t quite give investors what they wanted.

“Solid fourth quarter performance capped another successful year where improvements in scale and relevance across our platform led to strong member engagement,” said Jeff Weiner, CEO of LinkedIn, in the earnings release.

All told, though, the company looks strong — perhaps just not as strong as investors had hoped for. Revenue growth has decelerated to about 40 percent (down from around 80 percent this time last year), but EBITDA as a share of revenue has remained fairly constant around 25 percent. Importantly, all of LinkedIn’s major products — talent solutions, marketing solutions, and premium subscriptions — are pulling their weight. None has experienced a meaningful decline in the share of total revenue they account for, meaning that all are growing essentially in lockstep.