Facebook Shows Off Some Good-Looking Data in Leaked Report 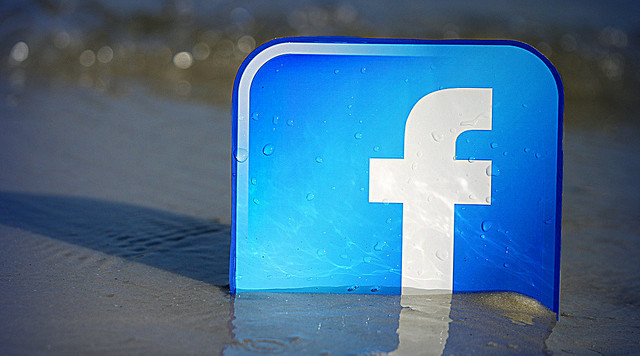 “The interesting thing about mobile was that we knew it was coming,” wrote Facebook (NASDAQ:FB) Vice President of Product Chris Cox in an annual e-magazine obtained by TechCrunch, “we just chose the wrong approach.”

Mobile has vexed Facebook for years, and the platform’s monetization has been a central part of the company’s investor-facing narrative. Facebook was first built for desktop, but it has become clear that mobile use will dominate the platform. Facebook will ultimately need to be a mobile service for both users and advertisers, and the company’s evolution so far has been successful if awkward.

Cox was quoted in a report that was obtained by John Constine of TechCrunch. The report appears to be Facebook’s take on a letter to shareholders and is densely packed with pro forma happy talk, but it also contains some information that even jaded investors could find useful. Specifically, it contains data on on mobile use in countries other than the United States.

Constine has long hounded Facebook for more granular data about mobile use, but the company has shied away from total transparency. The report removes some of the opacity and delivers user and mobile use data for France, the United Kingdom, Spain, Italy, Sweden, Germany, Turkey, and Israel.

While the number of daily and monthly active users in each country is insightful, the data are useful with more context. On this front, thankfully, Facebook has pulled back the curtain a bit.