Verizon Scoops Up This Small Carrier 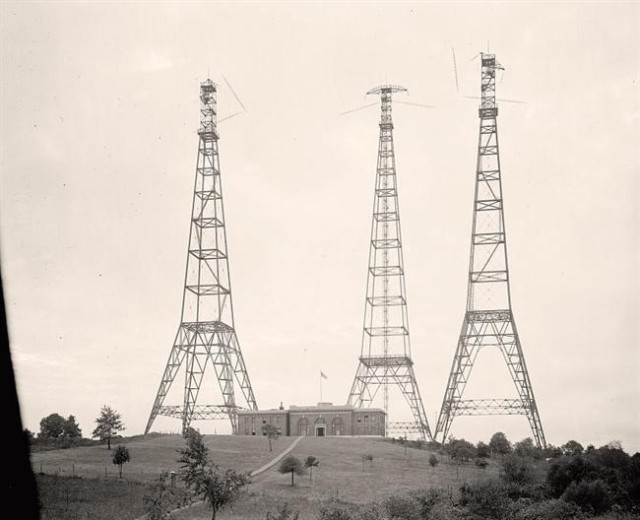 The wireless industry is continuing to shrink, as Cincinnati Bell (NYSE:CBB) announced Tuesday that it has sold all of its wireless spectrum to Verizon Wireless (NYSE:VZ) for $210 million. As industry watchers continue to worry about what a merger between Sprint (NYSE:S) and T-Mobile (NYSE:TMUS) would mean for consumers, small carriers outside the nation’s big four are floundering against the competition.

“This transaction is an important step toward increasing focus on our growing strategic product base,” said Cincinnati Bell CEO Ted Torbeck in a press release. “It has become economically challenging for us to invest in our wireless business at the levels necessary to deliver best-in-class service to our customers. This transaction not only ensures that our customers have access to top-tier wireless service, but it also gives us increased flexibility to meet their growing demand for our Fioptics suite of products.”

Torbeck continued, “We appreciate the loyal support from our Cincinnati Bell Wireless customers over the last sixteen years, and we remain committed to providing them with wireless service and support throughout the transition period.”

Verizon Communications recently purchased the 45 percent stake in Verizon Wireless that was owned by the British carrier Vodafone (NASDAQ:VOD), giving it total control of the nation’s largest wireless carrier. Verizon’s most recent financial results showed that the company has resisted bleeding subscribers to T-Mobile and its innovative “un-carrier” approach. Verizon will report second-quarter earnings on April 24.

Verizon isn’t the only company shrinking the wireless industry. Sprint, which is now majority-owned by the Japanese carrier SoftBank (SFTBY.PK), has had its eye on T-Mobile for a while. SoftBank CEO Masayoshi Son has spoken publicly about his desire for Sprint to purchase T-Mobile, saying in an interview with Charlie Rose that combining the third- and fourth-largest carriers would be the best way to challenge the “duopoly” of Verizon and AT&T (NYSE:T).

“So here comes two little ones,” Son said about T-Mobile and Sprint. “Who are not able to fight without enough scale. So that’s no good, and I think the situation needs to be changed.

“I would like to have the real fight. Not the pseudo-fight, the real fight,” Son went on to say of the possibility of creating a more able third competitor, saying he’d like to see a “more massive price war.”

Some are doubtful that regulators would allow such a merger to go through. In 2011, AT&T attempted to buy T-Mobile, but the deal was blocked by regulators, who said the market needs more than three competitors. Sprint is smaller than AT&T, so it may stand more of a chance of having such a merger approved, though regulators could still block it in order to keep four major competitors on the market.

Unfortunately for consumers, the smaller carriers around the country won’t see the same protection as it gets harder for them to maintain their businesses in the face of competition from the big four.