The 6 Most Horrifically Bad Horror Games Ever

Horror movies can be immersive, but nothing beats the feeling of playing a great horror game. Because you’re in control of the character, you really do feel like you’re in whatever terrifying situation the character is in. But just as good games can be enjoyable for many reasons, bad games can fail in a multitude of ways. Here’s a list of the worst horror games released in recent years, listed in descending order of their Metacritic scores.

Like many a first-person shooter, Shellshock 2 is set during the Vietnam War. War is horrific enough, but this time, developer Rebellion has thrown zombies into the mix. There’s nothing like undead soldiers and civilians coming at you in a dangerous environment, right?

Wrong. This game plays out over a measly four hours as you make your way through bland levels, stopping periodically to kill the predictably re-spawning baddies. (And nothing squelches terror like predictability.) There’s no multiplayer mode or any reason to play through the game again once you beat it, so when you’re done, you’re done. And good riddance.

GameSpot said in its review: “Chances are good that you won’t hate ShellShock 2: Blood Trails. But odds are also high that you won’t particularly enjoy it, either, and will likely forget playing the game in less time than it took to blast your way to its conclusion.” 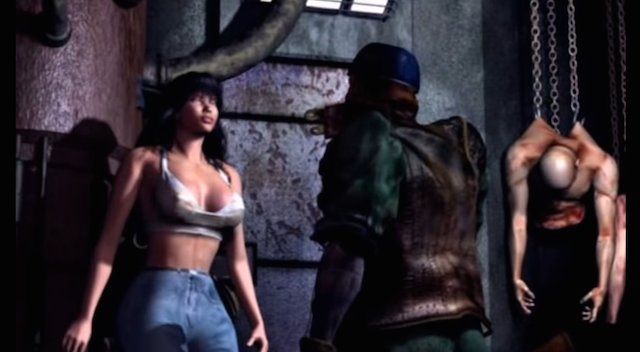 This game combines a generously proportioned, braless heroine and lots of slimy, gross monsters. It starts out promising, with a plot that could result in a good game in the right hands. Unfortunately, the makers of Druuna don’t have those hands.

Here’s the premise: The main character is in a coma, and your job is to enter her mind and access her memories to wake her up. But problems with the game emerge very quickly. The controls are painfully clunky, the acting is laughable, and the game’s decent puzzles are few and far between. Worse, when you fail — and you’ll fail often — you almost always lose a boatload of progress. This game is a disaster from start to finish.

According to GameSpot: “The game is plagued by poor control, an unintuitive interface, time limits, ugly graphics, grating music, and one of the worst save-game systems ever devised. It not only makes all the wrong moves, but it also finds new and innovative ways to make them.” 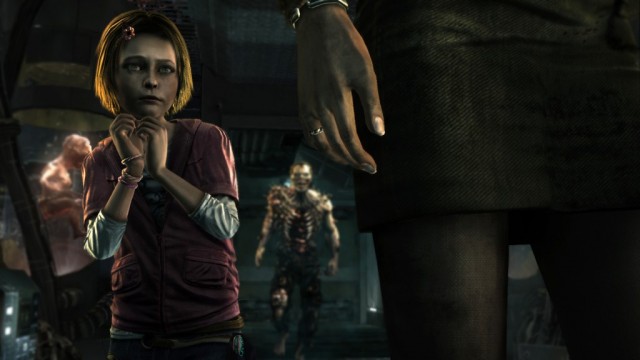 Now we’re getting closer to the bottom of the barrel. While ShellShock 2 and Druuna aren’t worth your time, AMY offers a downright painful gameplay experience. You play as Lana, a woman taking care of a girl named Amy, who has mysterious powers. Any interest you might have in the plot falls away when you realize that this game is nearly impossible to play thanks to awful controls and nonsensical puzzle design.

Really, it feels like an unfinished game, with clipping and glitches just about everywhere you look. These problems result in all manner of unavoidable deaths at the hands of gruesome monsters — and possibly a controller thrown across the room in frustration.

From The Escapist: “Pick something to hate about videogames, and Amy has it. Graphics glitches, lousy design, repetitious gameplay, mushy controls, bad acting, horrible save system … it’s all there. The game’s few good ideas simply aren’t enough to suffer through the amount of crap surrounding them.” 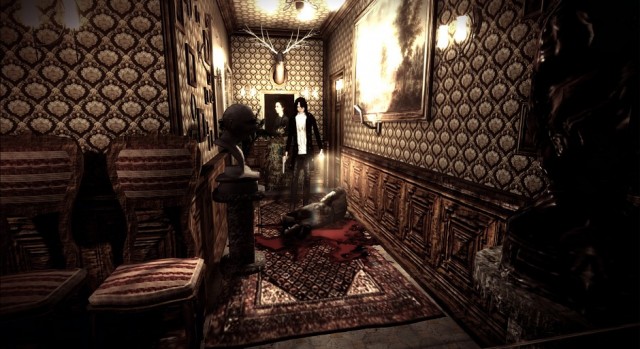 All horror game fans loved classics like Resident Evil and Silent Hill when they came out, but we loved them in spite of the gameplay. These games were gripping new experiences in their day, but developers have come a long way since the era of clunky “tank controls” and fixed camera angles that make it a challenge just to see the action.

For some reason, that frustratingly awful gameplay is what BlackSoul seeks to emulate. It does a fine job of recreating that kind of action, but that just means it’s no fun to play in this day and age. It also doesn’t help matters that BlackSoul has no compelling characters and a toothless plot.

Via Gaming Trend: “The biggest change between modern survival horror and the old-school classics is the tightening of controls — older games had clumsy, fumbling control schemes. BlackSoul dutifully recreates this with a control scheme that is so slow, so completely unresponsive that even the menu screens fail to respond to your commands. Simply walking in a straight line is a challenge. Combat is an exercise in futility and frustration.” 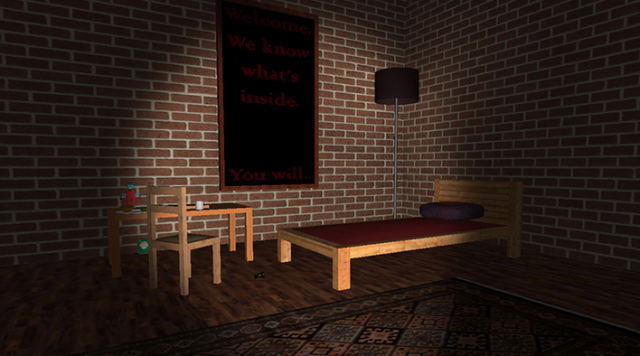 In The Letter, you wake up and find a note from your dad that says he’s gotten into trouble and it’s too late to save him, and that if you go near his job site, “you will not survive.” Naturally, you go to his job site and follow clues to a few other places, where, bizarrely, you keep finding letters from your dad.

The game has a creepy atmosphere with spooky music and sound effects. Unfortunately, the graphics are amateurish from top to bottom, with muddy textures and lots of bland empty spaces. Worse, the whole thing takes place in only four environments and can easily be completed in under 20 minutes your first (and certainly only) play-through. As for the ending, let’s just say that it’s an abomination that should not exist in today’s world.

HardcoreGamer said of the game: “For those of you unfamiliar with The Letter: good. Leave now. Do not dip your toe in this cesspool. Pretend it never existed, and the world will be a happier place for it.”

The latest, worst, and likely last installment in a video game series that dates all the way back to 1992, Alone in the Dark: Illumination successfully let down almost any remaining fans the franchise might have had. Most games in the Alone in the Dark series have had negative reviews, with only the original trilogy and the Dreamcast and PlayStation versions of Alone in the Dark: The New Nightmare scoring above a 70 on Metacritic. Alone in the Dark: Illumination earned some credit from reviews for having interesting ideas, but that didn’t help much, as it was slammed for failure to deliver on those idea, and then further slammed for the highly unpolished state it was released in. The result: it takes the cake for worst survival horror game of all time, and even worst shooter while its at it. The one title it doesn’t get is worst part of the Alone in the Dark franchise. That dishonor goes to Uwe Boll’s 2005 film adaptation of the game.